Football
News
The Rams have incurred a total of 21 points in deductions this season, but can they bounce back long-term?
Joey Mills
12:35, 18 Nov 2021

Events at Derby County have gone from bad to worse. After a twelve-point deduction for entering administration in September, the Rams have been rapped with a further nine-point penalty for breaching EFL rules. The deduction comes as a result of financial infractions perpetrated by former owner Mel Morris. The deduction leaves Derby needing a win to even reach zero points, as they sit on minus-three after seventeen games. It is clear that barring a miracle, Wayne Rooney’s side will be playing League One football next season.

But they can bounce back. Here’s what happened when four other clubs incurred points deductions, and how they responded in the seasons that followed.

One of the most notorious domestic examples of a points deduction, The Hatters incurred a thirty-point penalty in 2008, the most ever meted out to an EFL club. The Bedfordshire side were penalised for agents fee irregularities and leaving insolvency without a Company Voluntary Agreement.

The sanctions arrived before the start of the 2008/09 season, and despite Luton Town amassing enough points to be comfortably mid-table without the sanctions, they would ultimately be relegated. This was the first time Luton had ever been relegated from the Football League.

The Hatters lost in the play-offs in three of their first four seasons in non-league, before winning the title in 2013/14. The following season they were promoted to League One via the play-offs, and are now in the Championship.

In April 2009, Southampton’s parent company was placed into administration. The Saints were a Championship club at this stage, and found themselves relegated before the deduction was implemented. Under the rules, if a club goes down the penalty is enacted the following season.

The St Mary's club were deducted ten points at the start of their League One campaign. Southampton finished 7th, seven points outside the play-offs which they missed out on by virtue of the points being taken. The club was promoted the following season as runners-up, behind Brighton & Hove Albion. Today they are a Premier League mainstay, having played in the top tier since 2012. 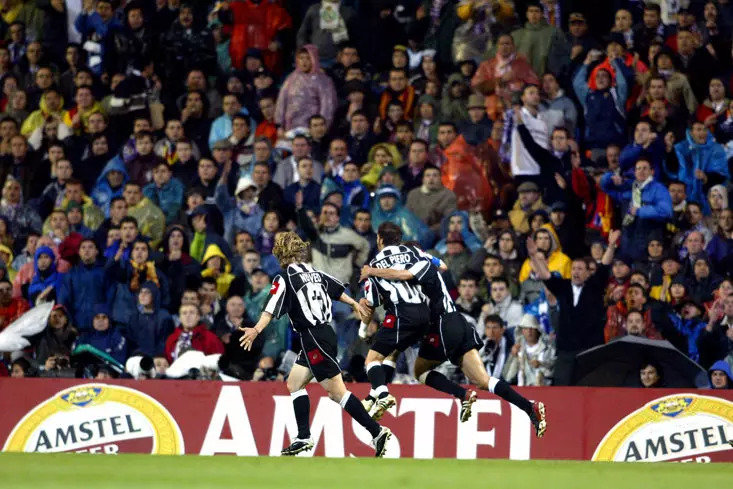 The most notorious points deduction of all-time, Juventus were at the forefront of the biggest scandal in modern football history. The Old Lady were found guilty of influencing referees and conspiring to have certain officials appointed for games.

Juventus were automatically relegated to Serie B, and stripped of the Serie A title they had won that season. Originally they were given a 30-point deduction, which would have surely damned them to at least two seasons in the second tier. This was reduced to a nine-point sanction, and the Italian giants won the Serie B title the following year. By 2012, they were Serie A champions once more.

While most point deductions come as a result of illegal dealings or poor financial management, Boro suffered a bizarre set of circumstances that would see them relegated in the 1996/97 season. Ahead of a December game against fellow strugglers Blackburn Rovers, Middlesbrough cancelled the game claiming to have 23 players missing with the flu.

Premier League rules stipulate at least 24 hours notice must be given to cancel a fixture. While the Riverside club were only docked three points, this punishment would be fatal to their hopes of staying up. Boro would be relegated at the end of the season being just two points from safety.