Football
News
The Three Lions have grand plans, but they could be handed a tough group stage
Conor Keane
13:30, 30 Mar 2022

We are getting closer to knowing exactly which 32 nations will make up the roster of this year’s World Cup in Qatar. 27 teams have now qualified for the winter spectacle, and with the Group Stage draw taking place this Friday, England fans will already be thinking about the best and worst hypothetical draws.

Gareth Southgate’s side did not have to worry about any play-off drama as they were crowned the winners of their qualifying group and they will be seeded in pot one among the seven highest-ranked nations that have qualified for the tournament - as well as host nation Qatar. To the relief among the Three Lions faithful, there will be no nervy meetings in their first three matches of the tournament with: Belgium, Brazil, France, Argentina, Spain and Portugal.

From what we currently know from the qualified nations’ FIFA World rankings (which will be updated on 31 March), we have an idea of which teams will make up the other three pots and what England’s toughest group could look like.

As we are still waiting on five teams to complete the draw with respective play-off matches, continental and inter-continental, we have an idea of who England could be drawn in a group with.

In Pot 2, there are still some top European sides who could cause a problem for England, and the team that they will want to avoid most is Germany. Their boss Hansi Flick has won all of his eight matches in charge of Die Mannschaft since he took over from Joachim Low last year. They have a strong squad and it was only eight years ago that they were crowned world champions, but they now look rejuvenated under Flick.

England may have beaten them in the historic Round of 16 match at Wembley last year but the supporters will still fear the heartbreak that Germany can cause the Three Lions. Meanwhile the Germans will be more than happy for the rematch as they will be eager to exact revenge on that painful defeat. 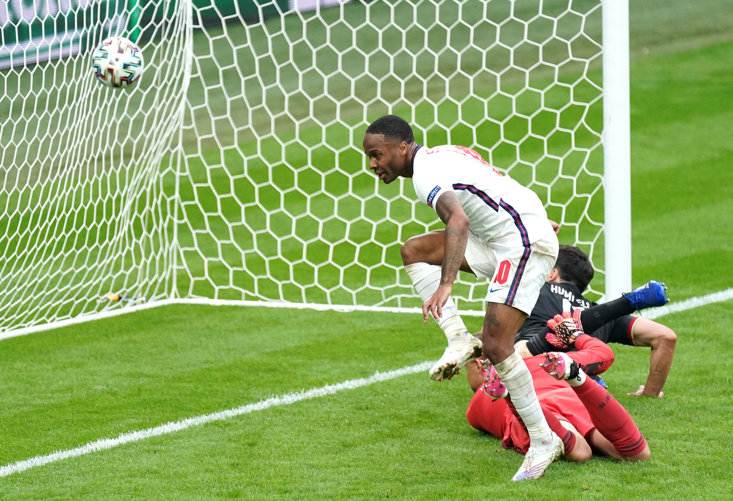 Serbia are already confirmed to be in Pot 3 and are a force to be reckoned with after they won their qualifying group, three points ahead of Portugal, going unbeaten in all eight of their matches. They have some strong attacking players in their ranks, spearheaded by Fulham striker Aleksandar Mitrovic, who broke the record for most goals in a single Championship season earlier this year and he could be more than a handful for the England defence. Of course we cannot forget the other threatening striker in their ranks, rising star Dusan Vlahovic, who will be desperate to make an impact at his first international tournament.

Then with the creative players such as Filip Kostic, Sergej Milinkovic-Savic and Dusan Tadic, there is more than enough quality to assist Mitrovic with the goal burden. They could well be a tricky opponent for Southgate to deal with.

After securing their place in Qatar on Tuesday, Senegal are waiting to find out if Thursday’s rankings will place them in Pot 2 or Pot 3. After beating Egypt, as they did in the African Cup of Nations final last month, to qualify, Senegal could provide another tough test for England.

The star of their attack is Liverpool’s Sadio Mane and they have a solid midfield general in Idrissa Gueye and Kalidou Koulibaly in the heart of the defence, just in front of Chelsea’s world-class goalkeeper Edouard Mendy. There are some world class players in manager Aliou Cisse’s ranks and after guiding his nation to their first ever AFCON title, they will look to make an impact on the world stage. 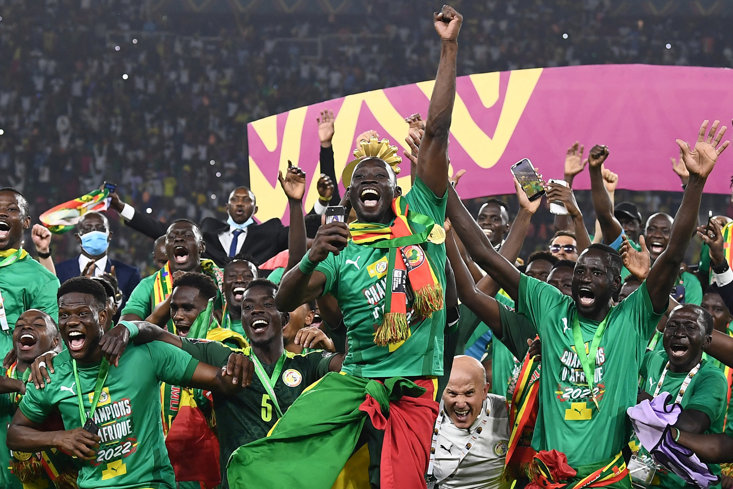 The South American nation booked their place in Qatar over the weekend even though they were defeated 3-1 by Paraguay. They clinched the fourth automatic qualifying spot after third-placed Uruguay handed a 1-0 defeat to fifth-placed Peru. Ecuador were fortunate to have that result work in their favour but the overall qualifying campaign had been strong from Gustavo Alfaro’s men, who were able to take seven wins and five draws from their 18 matches.

With their place in Qatar secure, they now have plenty of time to work on their form ready to make an impact on their first World Cup appearance since Brazil 2014. Former West Ham man Enner Valencia is averaging a goal every two games for his country, while former Watford defender Pervis Estupiñán has flourished at Villarreal. The squad is blended with a good mix of youth and experience and they are well-drilled and could offer a difficult challenge to the Three Lions should they be drawn in the same group.

So that would be the nightmare scenario for England in Qatar, but of course there are so many possibilities when it comes to the draw and they may even get a more favourable group that will bring relief to the supporters. A dream draw on paper could see England get USA from Pot 2, should they qualify, Iran from Pot 3 and Saudi Arabia from Pot 4. Fingers crossed this is how Friday’s draw pans out - bring it on.

England are 7/1 to win the World Cup*