Rugby League
News
This is a hugely significant period in the Wigan's recent history and what comes next could have ramifications for years to come
Lewis Smith
19:02, 01 Sep 2021

It’s fair to say that the news that Adrian Lam would be leaving the Wigan Warriors at the end of this season didn’t exactly send shockwaves around the rugby league world.

Despite taking the Cherry and Whites to the League Leaders’ Shield, and within the bounce of a ball away from winning the Grand Final, Lam only signed a one year extension at the end of 2020, and it was looking increasingly unlikely that he would put pen to paper on another deal at the DW Stadium.

Despite boasting one of the strongest squads in the league, with a mix of big name signings and promising young talent, Wigan have struggled to make an impact in the Betfred Super League this season.

A lot of this has been completely out of Lam’s control. They lost George Burgess to a short-lived early retirement before the season started, and then have been ravaged with injuries ever since, with influential players such as Tommy Leuluai, Bevan French and Jai Field spending extended periods in the treatment room. Even with this taken into account however, Warriors fans would have no doubt hoped for more from a side that has still regularly featured John Bateman, Jackson Hastings and Zak Hardaker. 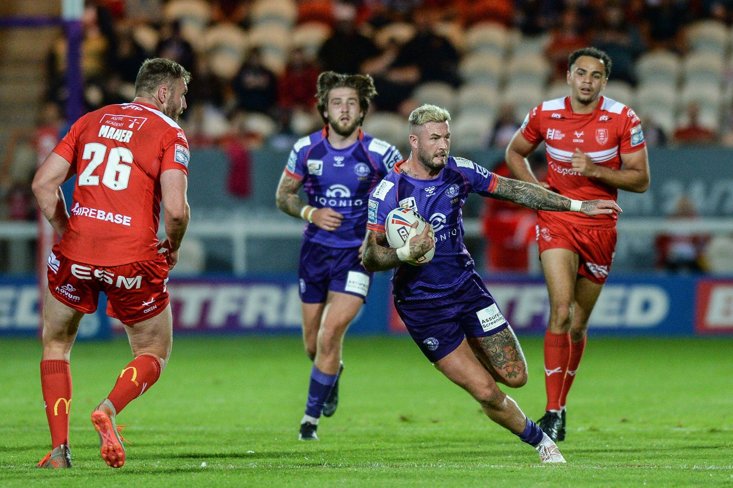 The cold hard fact is that Wigan Warriors have not met their usual high standards this season. They should still make the play-offs, and as we’ve seen before, anything can happen in knock-out rugby league, but at this juncture, it is hard to see them competing with the likes of St Helens and Catalans.

I have a lot of time and sympathy for Adrian. He’s thrown everything into this job, which he took knowing he wasn’t the number one choice, on a temporary basis whilst the club waited for Shaun Edwards to take over. When the former Wigan skipper performed that infamous u-turn, Lam was given the job permanently.

It’s hard to be too critical of the job he has done given the circumstances. COVID is not something that any Head Coach, with any amount of experience, would have anticipated. Despite the fact that the League Leaders’ Shield is the only piece of silverware Wigan have lifted in his tenure, it did look like they were making genuine progress last season. Things just haven’t gone their way this year. Perhaps the other factor that has tainted Lam’s time at the helm is the fact it has coincided with a period of dominance for Wigan’s closest and most bitter rivals, St Helens.

So, all in all, not a big surprise that Wigan will have a new boss next season, but who?

It’s pretty strongly rumoured that Shaun Wane is returning to the club, maybe not as a Head Coach, but a Director of Rugby, alongside his role with England. If this is true, it might not tell us much about who will take the Head Coach role, but it probably gives a decent idea as to who won’t. Wane is a legend at Wigan from his time as Head Coach. He’s a strong imposing character, who would likely want to be fairly hands on, even as a Director of Rugby.

If you look at the possible candidates, it’s hard to see an established, big name coach like Brian McDermott taking the job to sit underneath Wane’s jurisdiction. This then suggests that Wigan will instead go for someone closer to the beginning of their career; which throws up a number of options. 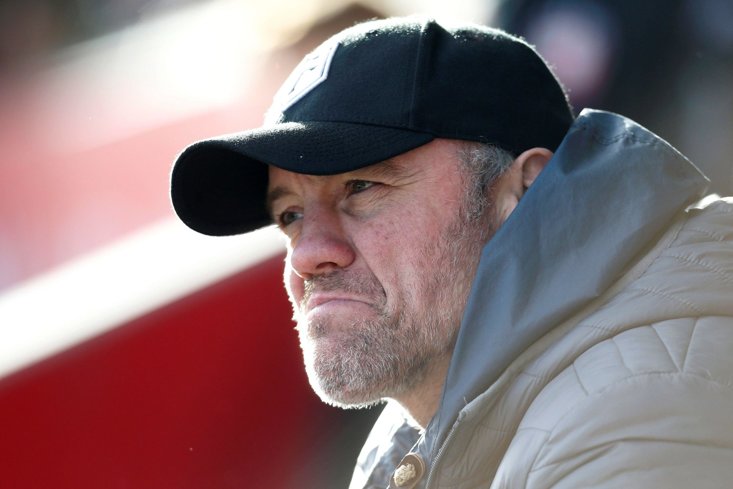 Matty Peet, who has served as an assistant coach to both Wane and Lam, is a man that many around the Wigan club would like to see given a chance, and under the stewardship of his old mentor again, he may feel this is the perfect chance to make the transition into a Head Coach.

Another option would be Danny Ward. The former Leeds forward did a remarkable job as London Head Coach before leaving mid-way through this season, taking the Broncos back up to the Betfred Super League in 2019, and coming so close to keeping them there.

London has proved to be a pretty good proving ground for coaches in the past, with the aforementioned McDermott learning his craft there before taking over at Leeds. Could we see the Warriors look to go down a similar route?

Sticking with that theme, another man who may fancy throwing his name into the ring is Andrew Henderson. The former Scotland international was in charge of the Broncos before Ward, leaving to join Warrington Wolves as part of Steve Price’s coaching setup. It’s confirmed that Henderson will be leaving the Wire at the end of the season, and he is looking to make the step up into a Head Coach role.

Now, one for the romantics. How about Sean O’Loughlin? The Wigan icon has been part of Lam’s coaching team since retiring at the end of last season. What a story it would be if he was given the top job next season.

The problem with all these options, is that Wigan is a club that demands instant success. Whilst all the above have a huge amount of personal merit, it would take a huge risk from the likes of Ian Lenagan Kris Radlinski to go with someone without an established track record. If that is what they are looking for, it narrows the choice down significantly in this hemisphere.

Luckily for them, Wigan is a club that holds a huge amount of history and prestige, even in the NRL, and there's no doubt there would be a number of coaches from down under who would fancy taking charge of the Betfred Super League club.

We’ll of course learn in due course what option the Warriors hierarchy choose to take, but one thing remains clear, this is a hugely significant period in the club's recent history, and a decision that will have ramifications for years to come.