This Saturday will see last year’s Serie A champions Juventus kick off the season with their match away to Parma. The Bianconeri have won the past eight consecutive league titles, but much has changed ahead of the new campaign.

Many of the big sides have made changes on the bench for 2019/20. Former Chelsea boss Maurizio Sarri has replaced Max Allegri at Juventus, Antonio Conte has come in for Luciano Spalletti at Inter, Paulo Fonseca has taken the vacant hot-seat at Roma and Marco Giampaolo is the new man at AC Milan following the departure of Gennaro Gattuso.

All the rest of the teams will stick with the same man as last term – for now at least – with the exception of former AS Roma boss Eusebio Di Francesco who takes over at Sampdoria, Aurelio Andreazzoli at Genoa and Ivan Juric at Hellas Verona.

After Chievo Verona, Frosinone and Empoli were all relegated at the end of last season, Serie A welcomes Brescia, Hellas Verona and Lecce to the top flight for 19/20.

Brescia have made the headlines with the signing of free agent Mario Balotelli, the former Manchester City and Liverpool striker joining his hometown club.

“I probably spent more of my career abroad than in Italy,” the 29-year-old admitted in his introductory press conference. “My mum cried when I told her I had the possibility of coming to Brescia! I asked what she thought and she was just crying. She’s very happy.

“My Father was from Brescia, he supported the team and it was his dream to see me play with this jersey, so I think he’d be happy too. Naturally, as a Bresciano, the derby with Atalanta is special and it hasn’t been played in Serie A for many years, but every game is important.”

They all face a huge battle to remain in the division next term, but all will be hoping they can repeat the success of SPAL, who have so far remained in Serie A for two full seasons after winning promotion from the second tier. 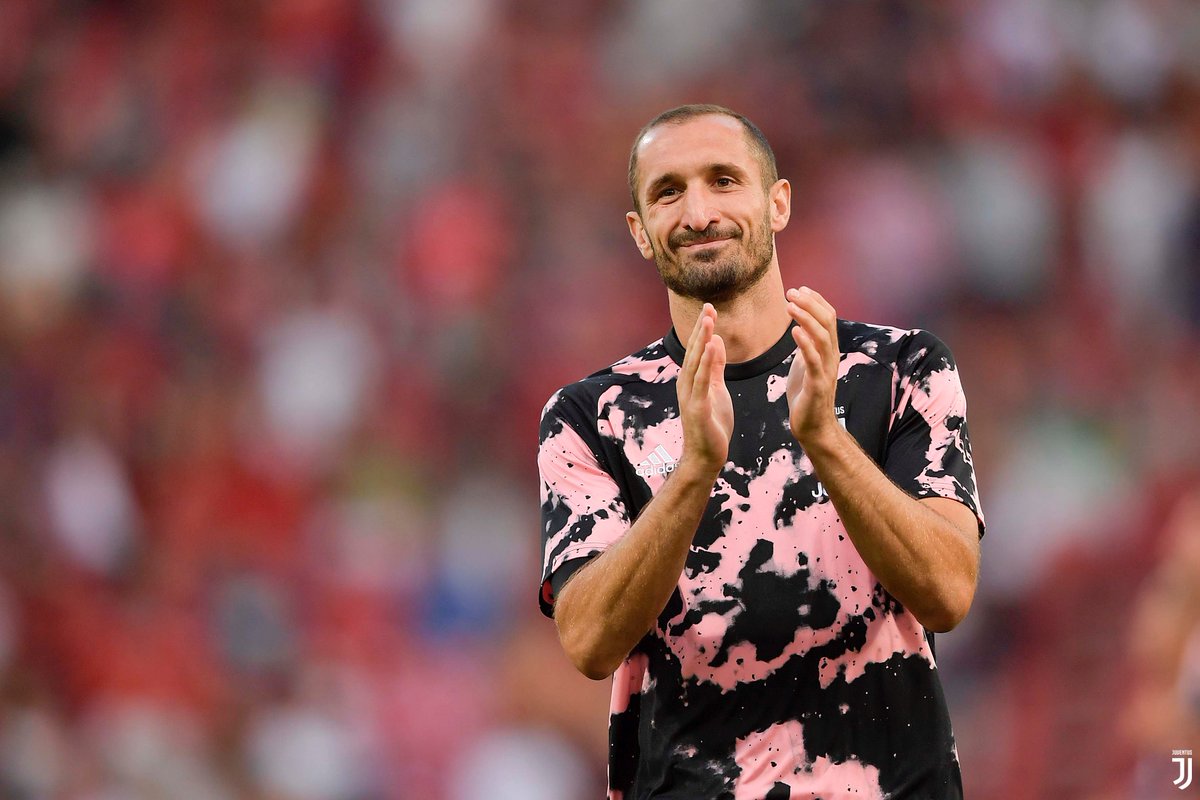 Of course, Juventus know what it takes to keep winning the league season after season, and they have duly strengthened their side with yet more new signings this summer. Talented young defender Mattijs De Ligt joined the club for a €75 million fee, alongside Aaron Ramsey from Arsenal, Danilo from Manchester City and Adrien Rabiot from PSG.

Inter are looking to mount a credible title challenge with the appointment of Antonio Conte, and the club’s owners have matched the new boss’ demands with the signing of Romelu Lukaku from Manchester United. Reports suggest that Alexis Sanchez could also make a move in the same direction, while the Nerazzurri have also captured the signature of free agent Diego Godin after his contract with Atletico Madrid expired.

Milan have made modest improvements to the side, bringing in Ismael Bennacer from Empoli and the €30 million capture of Rafael Leão from Lille, while Napoli also look stronger this season. They are still trying to bring in Inter’s unwanted former Captain Mauro Icardi, but have strengthened the backline with the retention of Kalidou Koulibably and the signing of Kostas Manolas from Roma.

Fiorentina look to be making the most of extra funds after they were taken over by US businessman Rocco Commisso, the Viola having signed Kevin-Prince Boateng as well as an almost-completed transfer for Franck Ribery. Roma are still active in the transfer market before it officially closes on September 2nd, but have already secured a new goalkeeper in Pau Lopez after Robin Olsen turned out to be a disaster last season.

Gianluca Mancini serves as a replacement for Manolas and Jordan Veretout is a smart midfield acquisition for the Giallorossi, but they are still hopeful of bringing in centre-back Daniele Rugani from Juventus.

Atalanta will take part in the Champions League for the first time this season, and coming in with a wealth of experience is former Liverpool man Martin Skrtel. 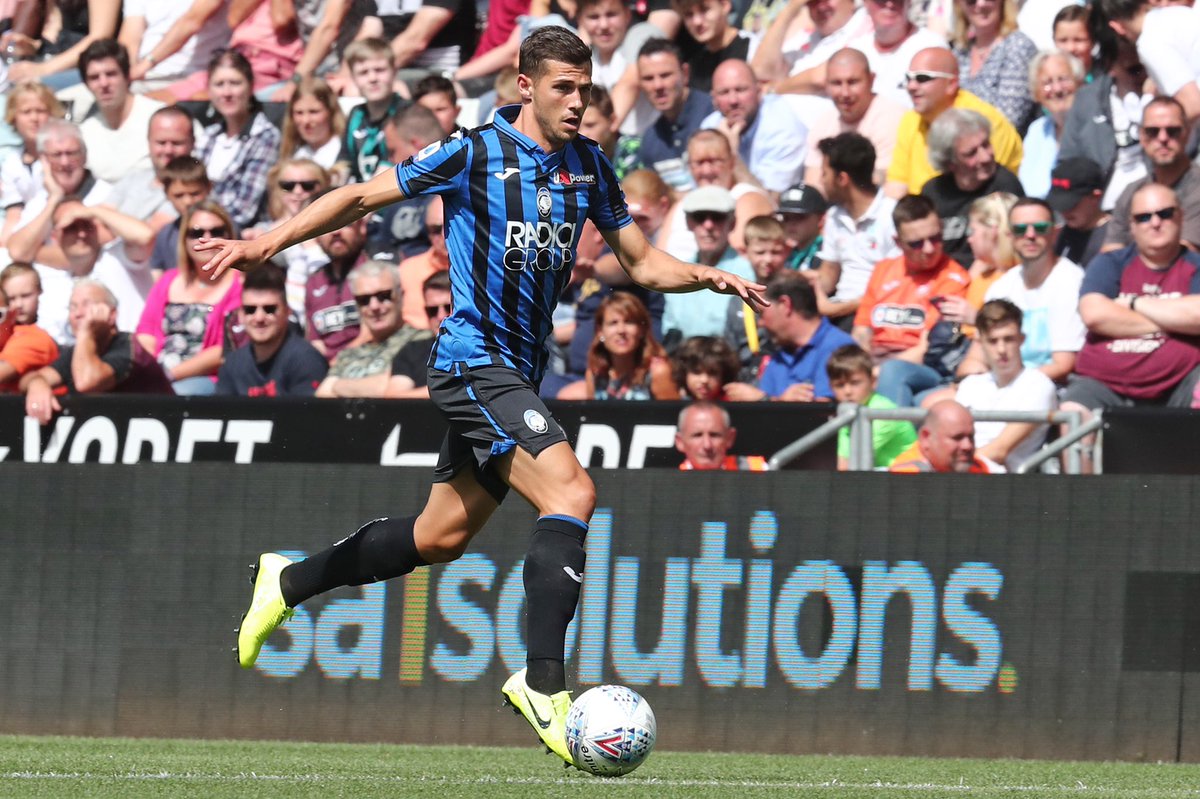