Boxing
News
YouTuber Logan Paul is unlikely to beat 50-0 boxer Floyd Mayweather on June 6, but what are the ramifications if he does?
Kieran Spratt
07:02, 01 Jun 2021

We’ve been here before.

“All it takes is one punch and Conor McGregor’s got an excellent pedigree in boxing. I reckon Floyd Mayweather gets beaten.”

But now we’re hearing the same things about Mayweather, one of the finest pugilists in boxing history, yet again. This time though, it’s not even a veteran of combat sports he’s facing, it’s a YouTuber. Still, there’s a vocal minority saying the same thing as four years ago. 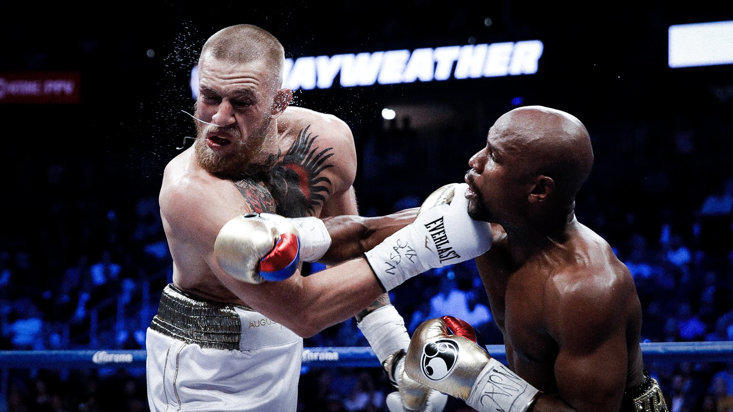 “All it takes is one punch and Logan Paul is just too big for Mayweather. I reckon Floyd Mayweather gets beaten.”

Sure, Floyd Mayweather’s self-proclaimed “Best Ever” tag might irk a few people, especially when he openly rates himself higher than the likes of Muhammad Ali and Sugar Ray Robinson, but as the winner of 15 major titles in five divisions who retired with a perfect 50-0 record, beating everyone from Manny Pacquiao to Saul ‘Canelo’ Alvarez, it’s hard to argue that he isn’t in the conversation as one of the greatest to ever lace up a pair of gloves.

So forgive me for thinking a 0-1 ‘boxer’ whose only competitive outing was against a fellow YouTuber might not have the makings to beat someone against whom 49 professional boxers failed. He could turn up the same size as The Mountain from Game of Thrones and Mayweather would still run circles around him.

But what if these wonderful weirdos who think Paul has a chance are right and the 26-year-old does the unthinkable and beats Mayweather?

Firstly, the proliferation of such ‘curiosity bouts’, be it YouTubers vs YouTubers, boxers vs MMA stars or even World’s Strongest Man vs World’s Strongest Man (looking at you Eddie Hall and Hapthor Bjornssen) will absolutely skyrocket, even more so than they are now. If Paul was to overcome one of the sweet science’s greatest-ever champions, then the sky’s the limit with even more lucrative paydays down the line.

There’s no question that these fights are exploding in popularity, and they show no signs of slowing down. A Logan Paul win though could open the gateway to something much bigger - if he can beat Mayweather, what would happen if he was pitted against a current champion?

That might sound like nonsense, and maybe it is, because, as mentioned above, he almost certainly won’t win. But, if he does, is it that much of a stretch that a money-grabbing promoter somewhere down the line wouldn’t entertain the idea? I mean, who would have expected that chap from YouTube who was once most famous for filming a dead body in Japan would go on to fight Floyd freaking Mayweather in an exhibition in Las Vegas? You couldn’t. 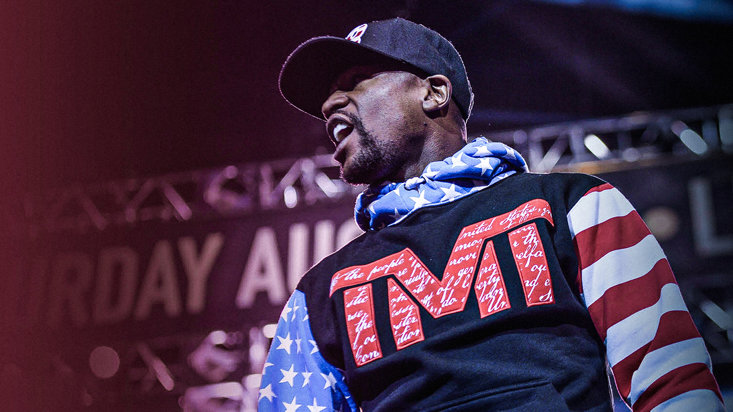 It would also be a disaster for the boxing purist. The people who want to see the best fight the best, see the young talents work their way through the ranks, the people who fork out to watch the sport live, who pick up a copy of Boxing News each week - these fans are already seeing some of the best fights in the world being ignored by the masses and it would only get worse.

Just last week, Josh Taylor became the first Briton to be recognised by all the world governing bodies in the ‘four-belt-era’ after he stopped Jose Ramirez in Las Vegas. It was easily one of the biggest fights in recent memory involving a fighter from these shores but was ignored by evey major UK broadcaster. Paul vs Mayweather, on the other hand, is being advertised absolutely everywhere. If Paul wins, there’ll be nowhere for anyone to hide from the incoming circus, myself included.

This may sound all doom and gloom for something that is a totally hypothetical outcome and boxing fans needn't worry because, as a general rule of thumb, a man with more than three decades of boxing experience usually trumps the man who’s only been boxing for two years.

If, however, Mayweather does in fact lose to Paul on June 6, lump your life savings on North Macedonia to win Euro 2020 because this summer of sport has officially gone bonkers.