Football
News
Now we know which competition every side will be in next season
Simon Lillicrap
19:29, 23 May 2021

After a thrilling final day to the Premier League season, we now know exactly which Premier League clubs will be competing in European competitions in the 2021-22 campaign. Leicester City missed out on the top four on the final day and will be playing in the Europa League next term while David Moyes’ West Ham side finished well, just two points off those Champions League places.

But now, thoughts turn to next season. First of all, the Premier League fixtures will be released on Wednesday June 16 with the new campaign set to begin on August 14, although a game could be televised on Friday 13. But now, onto the European competitions!

All of the teams that finished in the top four, that is both Manchester clubs, Liverpool and Chelsea, will enter straight into the Champions League group stages. The preliminary qualifying round begins in June but for these clubs, the first matchday of the 2021-22 Champions League will be played on September 14-15. Six group games as usual next season, nice and simple.

Keep your eyes peeled, the draw for the Champions League group stages will take place from UEFA headquarters in Nyom, Switzerland on the August 26 at midday.

What about the UEFA Super Cup? 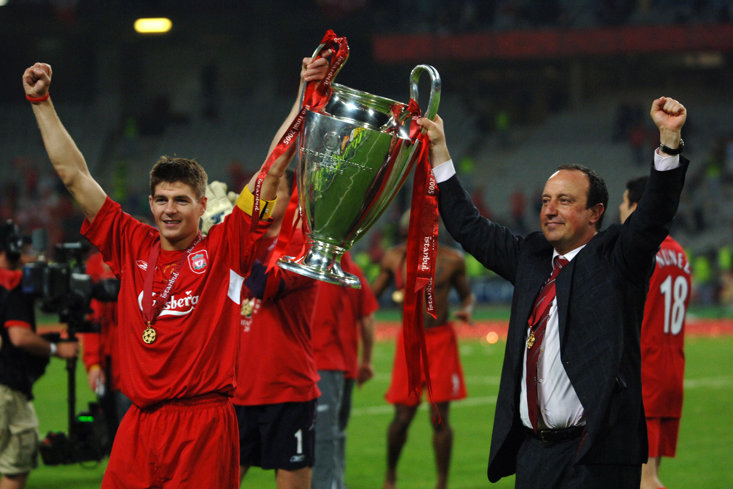 Both FA Cup winners Leicester, and West Ham, the sides that finished 5th and 6th, will go straight into the Europa League group stages. That means avoiding the dreaded qualifying stages which begin in July and going straight into the hat, with the likes of Lazio, Bayer Leverkusen and Real Sociedad. The group stage begins with matchday one on Thursday September 16.

The draw for the Europa League will take place at midday on August 27 from UEFA headquarters in Nyom, Switzerland.

Tottenham will enter a two-legged play-off tie to make it to the group stage of the competition. The first leg will be played on August 19, with the return leg on August 26. If they make it through to the group stage, that will run alongside the Europa League, starting on September 16.

The draw for the play-offs will be done on August 2 and if Spurs make it to the group stage, the draw will also be done alongside the Europa League, on August 27.