Sports
News
The Spanish Flu brought everyday life to a grinding halt just like the spread of coronavirus has today
Matthew Crist
15:55, 17 Mar 2020

With the Covid-19 causing havoc across the globe we are now witnessing scenes that none of us have experienced before, with huge social upheaval and an economic ripple effect which could last for years.

Sport has effectively been cancelled and normal life, as we know it, as been replaced.

But this is not entirely unchartered territory as, just over 100 years ago, another pandemic rocked the world, bringing everyday life to a grinding halt just like the spread of coronavirus has today.

At the beginning of 1918; a lethal strain of influenza, which became known as “Spanish Flu” due to it originating on the Iberian Peninsula, swept through the global population, eventually infecting one-third of everyone on the planet.

To make matters worse, the pandemic arrived at the tail end of the first World War and descended on already ravaged and poorly prepared communities, claiming the lives of anywhere between 50 and 100 million people.

There were actually two deadly waves which thrived during a mild spring, before easing off, and then surging back with a vengeance in a devastating period as the year came to a close.

The outbreak was all the more devastating due to vaccinations not being readily available while many doctors and medical experts were either fighting on the front line or treating the wounded.

Like today, society was forced to implement dramatic measures and clamp down on events that would attract large numbers of people to a confined space – leaving those fortunate enough to survive starved of the sporting action they craved.

Ironically, the sport probably least affected was football, but only because most leagues in Europe had been decimated due to the war with only a small number of nations deciding to maintain league football in order to improve morale.

In England, domestic football was already suspended with the Football League and FA Cup having been shelved back in 1914 - meaning the impact was perhaps not as hard hitting or disruptive as today.

As an alternative, regional league competitions were created to provide some sort of entertainment which featured teams from the Midlands, London and the North; though records and appearances in these tournaments would not count in players' official records and rendered them all but meaningless.

In Ireland all schools and libraries were closed, while mass gatherings were also banned, with football and hurling games either postponed or completely cancelled due to their popularity and the sheer number of people wanting to watch.

However, on August 4th, 1918, a countrywide act of defiance to the British crackdown on all GAA activities saw some 60,000 people partake in Gaelic sports in an organised protest which led to an end to the requirement of a licence to play a GAA match.

Such was the fear of large crowds gathering in America that college football games were cancelled, while a number of high-profile baseball players died after contracting the Spanish Flu with the great Babe Ruth reportedly contracting the disease before making a recovery. 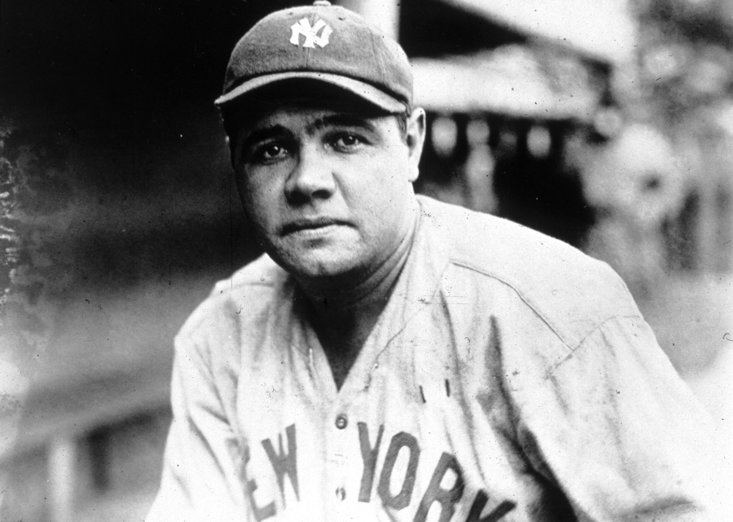 Incredibly, despite the baseball season being cut a few weeks short due to the impact of World War I, the 1919 campaign was relatively free of disruption; despite claiming the lives of key names such as Cy Swain, Larry Chappell and Silk O’Loughlin - who was considered one of the best umpires in the major leagues.

The much hyped heavyweight bout between Jack Dempsey and Barney Lebrowitz, due to be held in Philadelphia, was postponed, though it eventually took place that November when restrictions on crowd numbers were lifted as Dempsey emerged the victor courtesy of a  bone-shaking knockout blow. 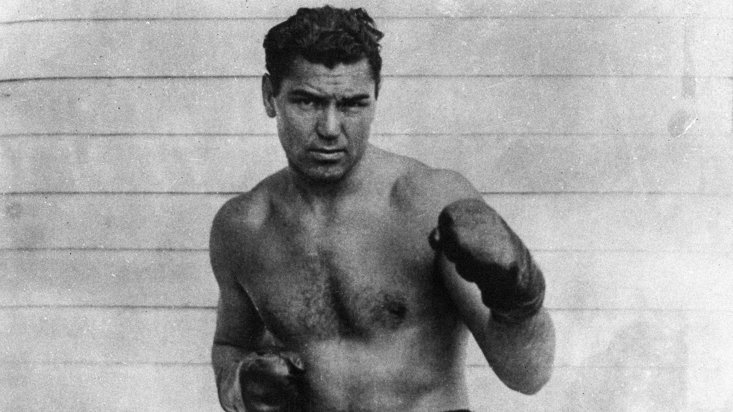 By far the most badly affected of all US sports was Ice Hockey as the play-offs were scrapped when several of the Montreal Canadiens players and their manager George Kennedy came down with the virus ahead of their deciding fixture against the Seattle Metropolitans.

As a result, the season would never be completed in its entirety and to date, 1919 is the only year that no Stanley Cup winner was crowned, a telling gap on a roll of honour which dates back to 1893.

By 1919 things had pretty much returned to normal, in sporting terms at least. The 1920 Olympics in Antwerp went ahead as planned despite the flu outbreak, which had all but disappeared by then despite leaving a trail of death and disruption in its wake.

Meanwhile, the return to action in the English Football League saw West Bromwich Albion taking the title as many of the top divisions throughout Europe also got back underway, much to the delight of a demoralised public.

Across the Atlantic, the Cincinnati Reds took the World Series and the Stanley Cup was eventually won by the Ottawa Senators in 1920 following an absence of just 12-months – incredible given that the pandemic is thought to have killed an estimated 675,000 Americans.

Greater awareness, better planning and advancements in medical treatments will hopefully ensure that human suffering and loss of life on such a huge scale will never be seen again – but our love of sport means that the absence of any meaningful action is just as deep-felt today as it was over a century ago.