Football
News
The Norwegian is on track to dwarf the current record
Kris Voakes
12:37, 03 Oct 2022

Erling Haaland looks a dead cert to finish this season as the Premier League’s top scorer after his latest hat-trick in the Manchester derby. The Norwegian’s treble in City’s 6-3 win over neighbours United was his third in successive home games as he continues to rack up an incredible array of records.

His three trebles in his first eight Premier League appearances have smashed Michael Owen’s previous mark of 48 games for the quickest player to score a hat-trick of hat-tricks, while he also became the youngest player in the modern top-flight to register five goal involvements in a single game thanks to his two assists for Phil Foden goals.

But having now scored 14 times in only eight games at a rate of 1.75 per appearance it feels like a matter of time before he starts surpassing some huge names on the list of Premier League season totals. In fact, he already is. His three goals on Sunday took him past Peter Crouch’s best return in the top tier, with the former England striker having scored 12 of his 108 EPL goals for Southampton in 2004-05.

So who is now in Haaland’s sights and how quickly could he overtake them? Here is when the 22-year-old is set to pass the best goalscoring seasons by the greatest finishers the Premier League has known if he keeps up his current scoring rate. 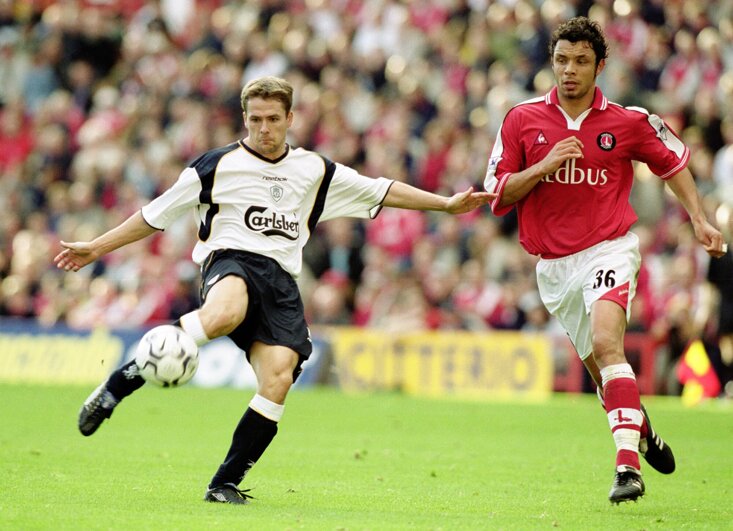 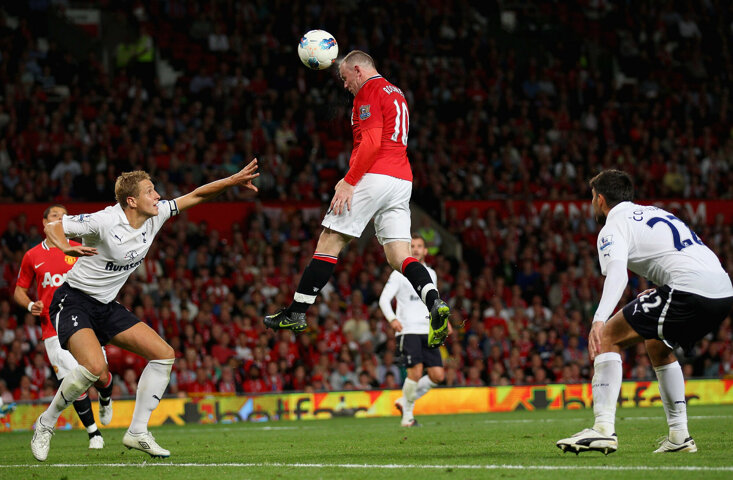 It would be at the halfway mark that Haaland would overtake Mo Salah’s 32 goals in 2017-18 to register the best Premier League season among active players.

Haaland is currently on course to smash the single-season goalscoring record by the first weekend of February – even taking into account the six-week break for the World Cup! Andy Cole (1993-94) and Alan Shearer (1994-95) share the existing record with 34 goals each.