One of the biggest talking points when it comes to the Premier League is who has the best attack. This question is always used to spark debate amongst pundits, top-six and non-top-six supporters alike.

On Monday, talkSPORT pundit Darren Bent made his case live on radio that Tottenham Hotspur currently boast the best attacking trio in the division. With the clip being shared by the station on social media, many people were quick to interact, some slamming his claim and some agreeing with him. In response to this we have decided to rank each club’s front three in order of quality.

It comes as no surprise to see Manchester United at the bottom of this list given that at this moment in time there is no clear idea of what their front three will look like come the end of the current transfer window. Last year’s top goalscorer Cristiano Ronaldo is sulking and making everything about him, Anthony Martial looked sharp in pre-season but so did a few of the players and then Brighton & Hove Albion happened. Right now, there is a severe lack of goals in their attack.

Another club that has striker problems is Chelsea. Romelu Lukaku has been loaned back to Inter Milan after a dismal return to Stamford Bridge and Timo Werner is about to seal a permanent return to RB Leipzig. The only recognised strikers on the books are going to be youngster Armando Broja and Michy Batshuayi, who has probably spent more time out on loan from the club than he has spent on the Cobham training pitches. Without that focal point in the middle, players like Raheem Sterling will struggle to have the impact they can have without a clinical forward to aim for.

The Gunners caught the eye of many in the summer with the acquisition of Gabriel Jesus from Manchester City to slot in the middle of their attack. With a creative spark in his game as well as his eye for goal he will compliment the pacy and skilful wingers Gabriel Martinelli and Bukayo Saka. 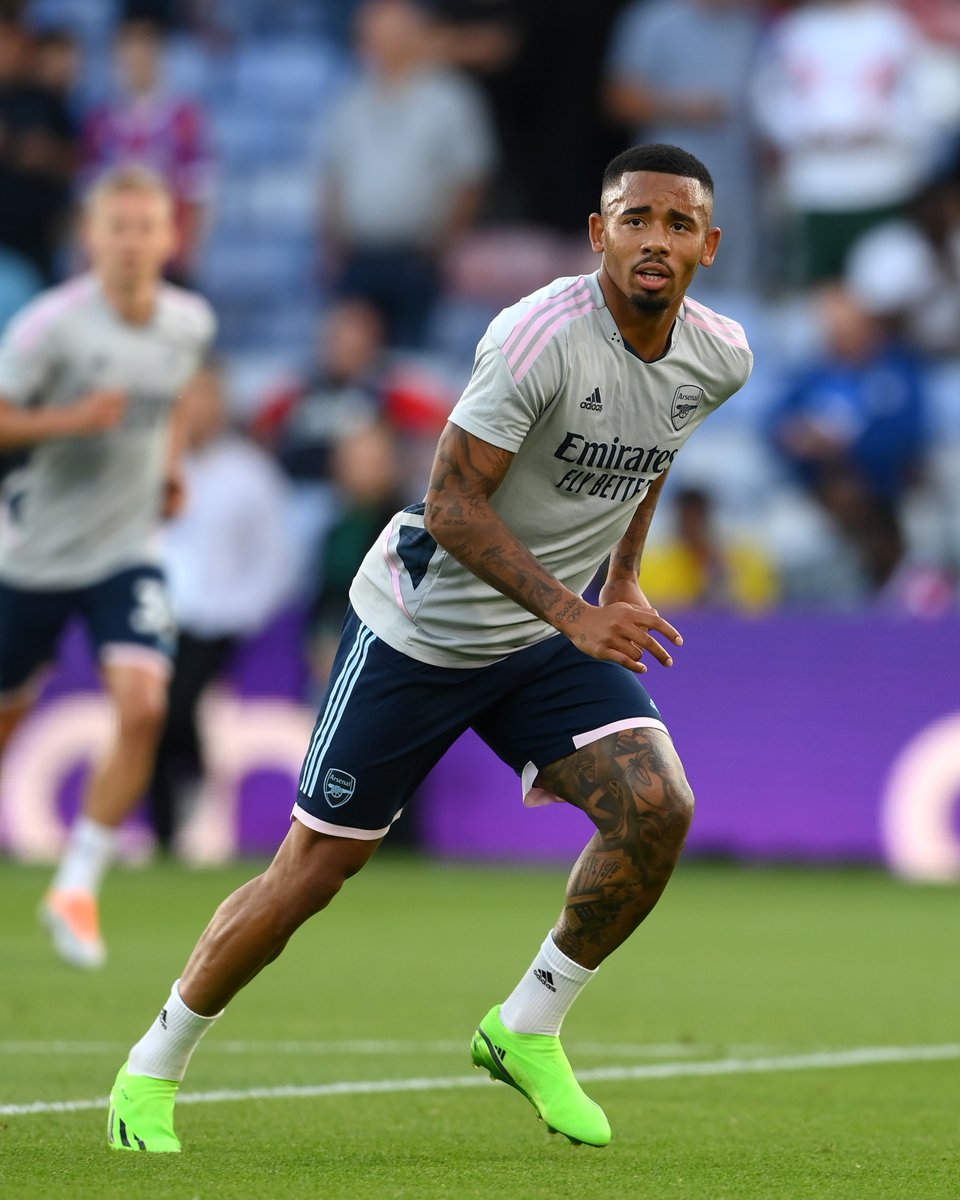 This may surprise some people given how good Jurgen Klopp’s attack has been in recent years but there has been a serious change to the dynamic of the front three following Sadio Mane’s departure and we are still in the early stages of seeing the recalibration of the Reds’ ferocious forward line. New boy Darwin Nunez was quick to get off the mark for his new side but it will take some time until he, Luis Diaz and Mohamed Salah synchronise like the Egyptian used to with Mane and Roberto Firmino.

After winning the Premier League title without a striker last season, Manchester City more than made up for it with the summer capture of Erling Haaland. With two goals already in the league, there is no doubt that he is going to have a devastating impact in front of goal this year. The only reason they have been ranked second in this list is because of how rotational Pep Guardiola can be with his attackers. Riyad Mahrez was the club’s top scorer in 2021-22 and yet started him on the bench at West Ham United on Sunday. It is hard to judge a front three when the combination changes regularly, despite the positive results.

The reason Tottenham have been ranked first in this list is because, despite only being together for half a year, Antonio Conte’s attacking trio of Harry Kane, Son Heung-min and Dejan Kulusevski have been frighteningly dangerous up top. Since February 9 they have been involved in 19, 20 and 15 goals respectively in the Premier League - better than all other players in the division. Kulusevski may still a recent addition to the mix but given the summer business around their rivals there is much more of a familiarity among these three attackers compared to those of other teams, and right now they are collectively the best three based on performance and contributions.