Football
News
Who Are The Best Premier League Players Available On Free Transfers This Summer?
Katherine Lucas
19:06, 09 May 2019

As one of the most pulsating Premier League seasons in recent memory comes to a close, attention will soon turn to the summer transfer window.

By Deadline Day in August 2018, top-flight clubs had spent a combined £1.2billion – down on the £1.4bn of the previous year, but an eye-watering sum nevertheless.

Sir Alex Ferguson used to say there was ‘no value in the market’, especially in January.

However, at the end of the current campaign, a host of bargains are set to be available, with a number of high-profile players reaching the end of their contracts.

The tears at the end of Manchester City’s 1-0 win over Leicester spoke of more than the Belgian simply being overwhelmed after scoring one of the goals of the season. That potentially title-deciding moment may prove to be Kompany’s last game at the Etihad. The skipper could end his 11-year association with City by leading them to a fourth Premier League title.

Along with Aaron Ramsey, Unai Emery has confirmed that Welbeck has played his last game for Arsenal. The striker’s season ended in November when he suffered a serious ankle injury and he may have been let go regardless, having made just seven starts in all competitions in 2018/19.

Milner has still proven a useful utility player this season, but Liverpool strengthening in central midfield last summer has seen him gradually edged out. The midfielder has started 19 league games and at 33, he still has at least one more club in him before hanging up his boots. Winning the Champions League would be the perfect way to go out.

Unlike Gary Cahill, who has already said his goodbyes to Stamford Bridge, Luiz has been a regular under Maurizio Sarri. The Brazilian’s second stint in west London could soon be over if the two parties can’t agree to a new deal, Chelsea reluctant to offer him more than a year’s extension. In turn, Luiz’s departure could end Everton’s hopes of signing Kurt Zouma on a permanent basis.

Sturridge’s suitors might be deterred by his injury record and his ill-fated loan spell at West Brom. That said, when the 29-year-old can stay fit, he remains one of the most natural finishers in English football and would improve most club’s back-up options.

Ole Gunnar Solskjaer is expected to make significant changes to Manchester United’s underperforming squad in the coming months and the club captain will be among the first out the door. Valencia initially adapted well at right-back but no longer has the pace. The Ecuadorian has been linked with a reunion with Wayne Rooney at DC United.

West Ham badly need Carroll off their wage bill at £90,000-a-week. The former England international has only managed one goal in 14 games in yet another injury-hit season. It’s likely the former Newcastle and Liverpool forward would have to take a significant pay-cut to convince anyone to sign him, though the Magpies are one of the favourites to take that punt.

The midfielder has only completed 90 minutes three times since Solskjaer’s arrival in December. Mata gave a reminder of his credentials when he opened the scoring in last month’s 1-1 draw with Chelsea but looks set to move on, especially with United keen to bring in a new number 10.

Most of Arsenal’s defence have experienced another chaotic campaign and Monreal has showed signs of slowing down. The Spaniard has proven his versatility, however, playing at centre-back as part of a back three and in his more familiar role at full-back, attracting links with Barcelona in the process. Monreal has engaged in contract talks and it’s not yet out of the question that he’ll stay at the Emirates – but Arsenal need to move quickly if they’re to prevent another first-team player leaving for nothing. 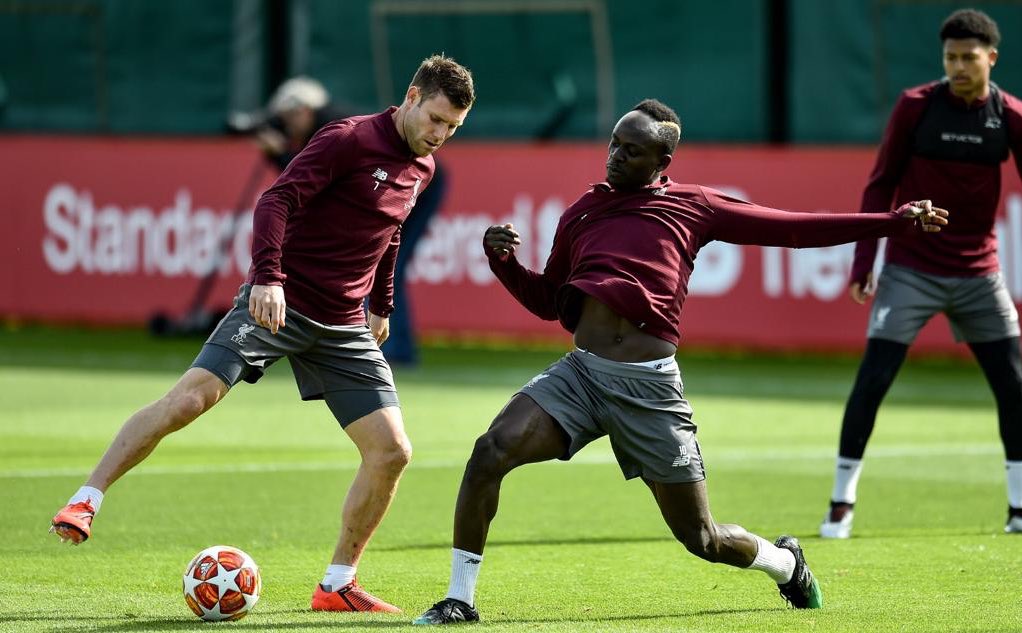