Football
News
We are less than two months away from the tournament opener
Conor Keane
11:13, 28 Sep 2022

That’s it. The last international break before the World Cup in Qatar has passed and teams will either be feeling ready for the world's biggest tournament or underprepared.

In less than two months we will be tuning in to see hosts Qatar kick off the tournament against Ecuador on Sunday 20th November.

With this date already feeling just around the corner, it's worth looking at those teams who will be heading to the Middle East full of confidence based on their continuing international unbeaten runs.

We have already spoken about there being a resurgence in South American football ahead of Qatar. Both Argentina and Brazil have performed well over the last few years and appear to be strong contenders to become world champions. For the sake of the incredible Lionel Messi, many neutrals would be more than happy to see the Paris Saint-Germain man finally get his hands on football’s most prestigious trophy.

La Albiceleste are currently on an amazing 35-game unbeaten run and are just two games away from equalling the record set by Italy in 2021. During their unbeaten spell Argentina have picked up their first Copa America title in 28 years, giving Messi his first international honour. 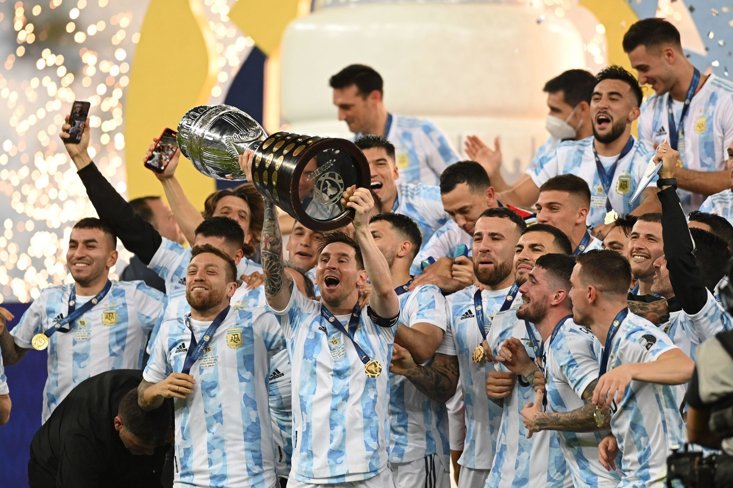 We don’t know what it is but the Netherlands seem to get the best out of Louis van Gaal as a manager and his side have looked impressive of late. They have recently secured their place in next year’s Uefa Nations League finals. Of their unbeaten run of 15 games, 11 have been wins and the confidence gained from such a run will have them primed and ready to go against Senegal in their World Cup group stage opener.

Brazil will still be haunted by their 7-1 embarrassment on home soil against Germany in the semi-finals of the 2014 World Cup, but they have slowly played their way back to a level and identity that we recognise of them. Head coach Tite has got a squad full of depth, so much so that in-form players like Gabriel Jesus and Gabriel Martinelli didn’t even make his latest squad.

Despite all the drama surrounding Byron Castillo's eligibility to play for the country, Ecuador will enter the World Cup as one of the form sides. They have managed to keep a few clean sheets in 0-0 draws against Mexico, Japan and Saudi Arabia. They earned a 1-1 draw with Argentina along the way, too.

The Socceroos have won their last five international fixtures as they gear up for an intense World Cup group comprising France, Denmark and Tunisia. The confidence gained from recent results will provide a boost heading to Qatar, but they face tougher opposition there and will need to be sharper in front of goal than they were in Russia four years ago, failing to score a single goal in open play.

Serbia possess some talented individuals among their ranks in the likes of Sergej Milinkovic-Savic and Aleksandar Mitrovic, the latter having reached half a century of goals for the national side on Tuesday after 76 games. He will be turned to for inspiration in Qatar, with Serbia in Brazil’s group. But their chances of reaching the knockout stages seem favourable. 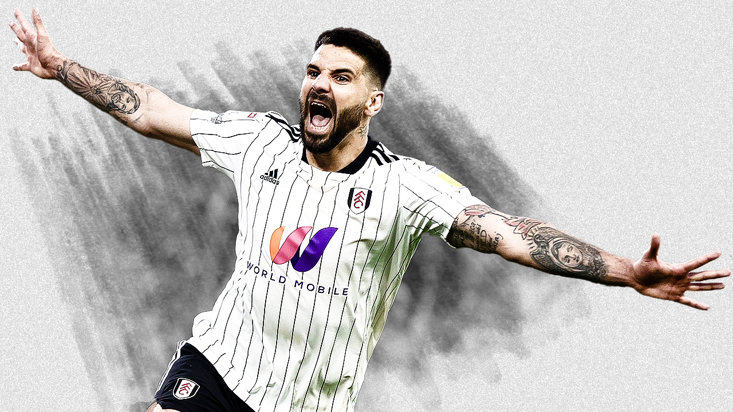 The runners-up from the 2018 edition in Russia are looking to capitalise on what is likely going to be the final major tournament of their midfield maestro Luka Modric. Since losing 3-0 to Austria in the Nations League back in June, Croatia have won five on the bounce, including a victory over 2018 winners France.