Football
News
Who Is Daniel James? The Swansea City Star In Line To Help Manchester United Renaissance
Jack Porter
11:30, 16 May 2019

“The big plus is that the season is over. We can put a big line over it and move forward. We know we are too far behind where we want to be.”

Those were the words of Manchester United manager Ole Gunnar Solskjaer as the 2018/19 campaign concluded with club finishing in sixth place, 32 points behind champions Manchester City, and staring at at least a season of Europa League football. And so the rebuild begins.

The only slither of positivity for home fans at the final game of the season against Cardiff City - an already relegated side who comprehensively saw out a 2-0 victory - was the privilege of seeing 17-year-old academy product Mason Greenwood granted his Premier League debut; “our best player by a mile”, as the gaffer said in the aftermath.

But it’s another young player Solskjaer wants for his optimistic revolution. Twenty-one-year-old winger Daniel James is reportedly that marked man - a new ‘Baby Faced Assassin’, perhaps - with the forward earmarked to join a youthful set-up Solskjaer can hope to mould in his image.

The Swans forward has just one year left on his contract and while the value of the transfer is vague, with figures ranging between £10million and £20million with potential bonuses, talks are advanced for the Wales international to become a Red Devil.

James has been at Swansea since moving from the Hull City academy in 2014 though he had a brief loan spell at League One outfit Shrewsbury Town at the beginning of the 2017/18 season.

His breakthrough has come as Swansea finished their first season back in the Championship in a comfortable, though undramatic mid-table position, with James making 33 league appearances for Graham Potter’s side and contributing four goals and nine assists for the campaign.

Their number 20 is renowned for his pace and ability with both feet, with the likelihood that Solskjaer will tend to operate him on the right flank - despite him playing the majority of 17/18 on the left -  which is in dire need of revitalisation.

James was part of the Swansea Under-23 set up that won the Premier League Cup with victory over Reading in 2017, complementing their rise up to the Professional Development League 1 in the same season. In April 2019 he was voted Swansea's Newcomer of the Year, the same month he was elected into the nominees for SkyBet's Player of the Month.

Previous interested parties have been said to include Leicester City, Leeds United and Tottenham Hotspur.

The move hopefully marks a change of tact from recent Manchester United transfer trends. The club has spent close to £200million over the past two trophyless seasons, not including the £24million they’ve donated to Alexis Sanchez, which has rewarded just five goals in the past 17 months. 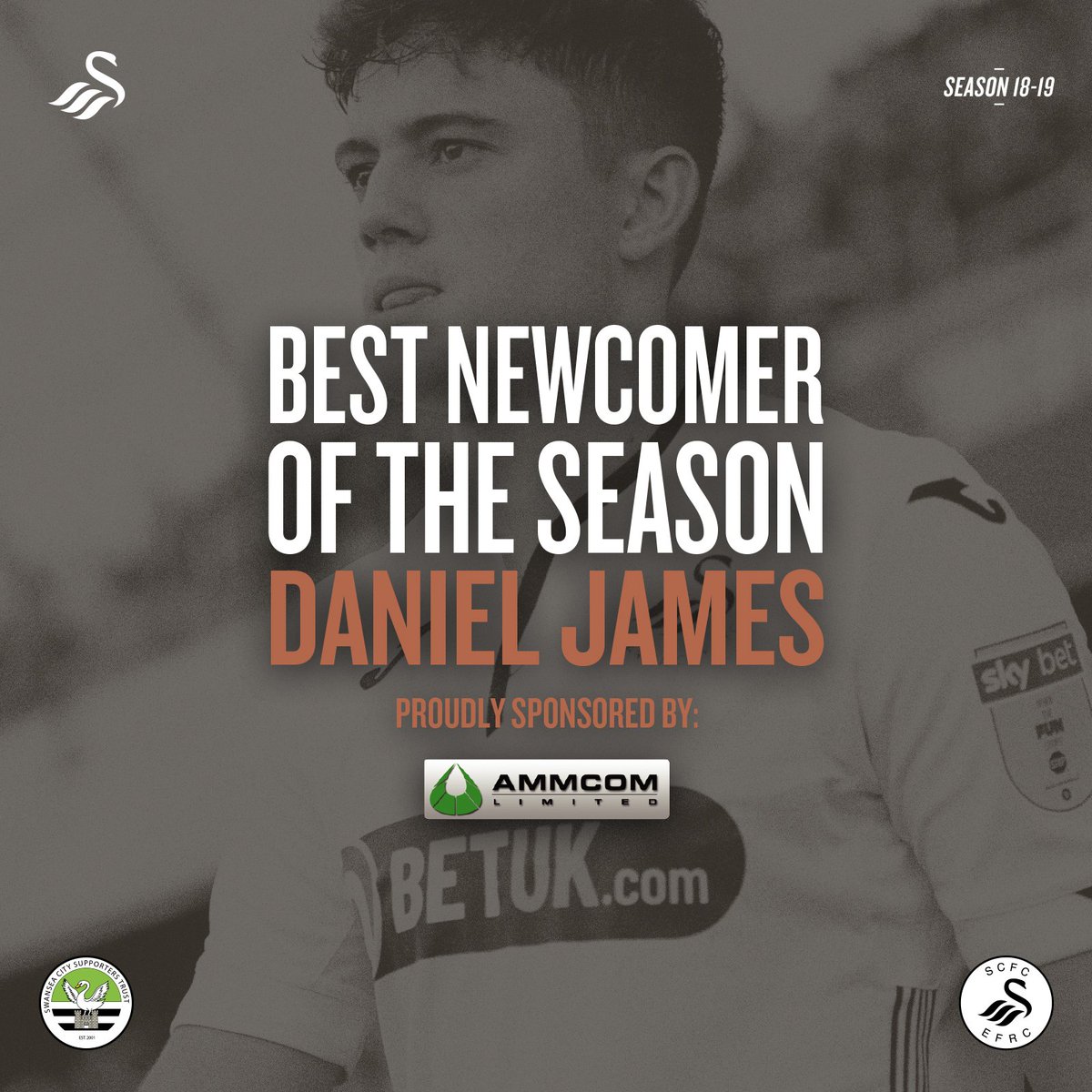