Boxing
News
The 'Billionaire Boxer' is worth hundreds of millions and used to date Paris Hilton
Joey Mills
11:53, 13 Aug 2021

David Haye has become the latest retired boxer to see dollar signs at the prospect of a comeback, as the former two-weight world champion prepares to face entrepreneur Joe Fournier in an eight-round bout on 11 September. The unusual scrap will take place at Staples Center in Los Angeles, on the undercard of another retired great, Oscar De La Hoya, taking on UFC legend Vitor Belfort.

On paper, Fournier carries greater boxing pedigree than the usual parade of YouTubers, athletes from other sports and forgotten celebrities who have become a feature of the sport over the last couple of years. The 39-year-old light-heavyweight boasts a 9-0 record (all knockouts), and even controversially appeared in the WBA world rankings in 2016. Looking at the quality of opposition, however, his ledger is not as impressive as it appears. His opponents share a combined record of just 29 wins against 116 defeats, while Fournier’s latest fight saw him score a second-round knockout over reggaeton musician Reykon, who was having his first professional fight.

This latest squared circle circus has come about less because of Joe Fournier’s stature in boxing, and more because he happens to be close friends with Haye. ‘The Billionaire Boxer’ started out on his opponent’s Hayemaker Promotions roster, and this mismatch came after a holiday debate over who would win a fight escalated to macho posturing and a challenge being laid down.

For Fournier, this is merely the latest chapter in a life story worthy of a Hollywood movie. The Hammersmith businessman has been romantically linked to Paris Hilton, and first emerged in celebrity circles as a personal trainer to names like Kim Kardashian, 50 Cent and Jay-Z. After selling his string of gyms, he has invested in a vast array of businesses, including dining, fitness, nightclubs and art. While the billionaire claim Fournier makes in his boxing nickname is disputed, he was reported to have a net worth of $130 million in 2017. 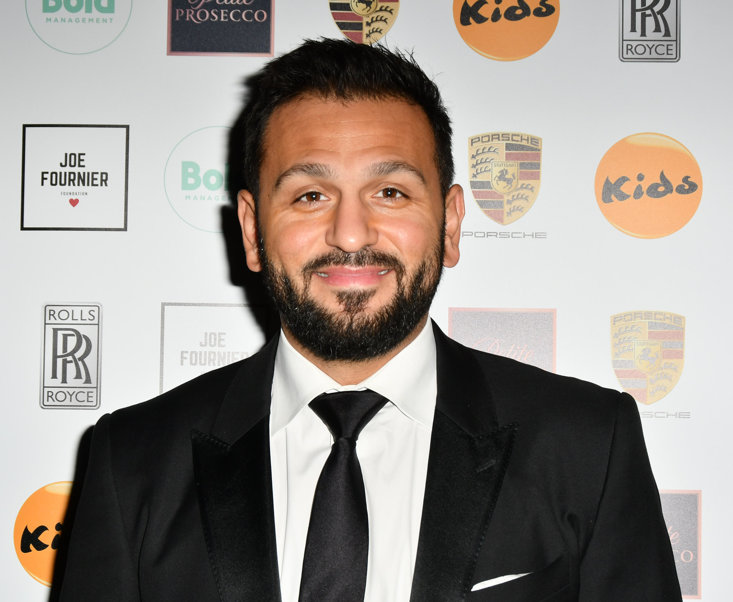 Fournier launched his boxing career in 2015 with a stoppage of Jorge Burgos. Throughout 2015 and 2016 he managed to land a controversial world ranking seemingly through activity alone. Even a positive drug test could not derail a career that saw Fournier scoop the lightly-regarded WBA International title. Challenges to the likes of future world champion and Canelo opponent Callum Smith were made but never answered, and Fournier appeared to lose interest. He was inactive from December 2016 until the Reykon win last April.

However, the current boxing landscape is vastly different to that of 2016. Five years ago the idea of an entrepreneur with a rather tepid boxing record facing comebacking former heavyweight king David Haye would have been roundly laughed at. But since then we have seen Floyd Mayweather getting paid obscene amounts to lightly spar Logan Paul, Mike Tyson finding a measure of redemption in a nostalgic move-around with Roy Jones Jr., and any number of singers, social media stars and underpaid MMA fighters crossing over to the boxing ring. It is this environment that gives birth to a fight like David Haye vs Joe Fournier.

It is important to note that away from the amusing Mykonos story of the fight’s fruition, and the friends-turned-rivals storyline that Haye has also used to sell fights with Derek Chisora and Audley Harrison, this is not a competitive match. Fournier’s boxing experience is exclusively as a light-heavyweight, David Haye outweighs him by over two stone. That would be a difficult obstacle for the brave entrepreneur to overcome, even if he was fighting someone with a similar record to his own. Unfortunately, he’s fighting one of the greatest British boxers of the last two decades. Don’t expect Joe Fournier to shock the world, but perhaps expect him to add to his swelling bank account after the biggest fight of his career.