Wolverhampton Wanderers produced one of the most impressive maiden seasons for a newly promoted side in the 2018/19 Premier League.

They finished seventh - their highest top tier league position in almost four decades - and the best for a team arriving from the Championship in 18 years.

Under the stewardship of manager Nuno Espirito Santo, the Black Country club were a force to be reckoned with results against Premier League heavyweights Chelsea, Tottenham Hotspur, Arsenal and the two Manchester clubs.

For the upcoming campaign, Wolves seem set to make sure that that success isn’t just a blip. Not only have they sealed a year-long loan deal for defender Jesus Vallejo from Real Madrid but their first purchase of the summer - aside from tying down loanees Raul Jimenez and Leander Dendoncker - is the striker Patrick Cutrone from AC Milan.

The 21-year-old forward is expected to sign a five-year contract at Wolves, which will take him up to 2024, and ending his 12-year association with the Rossoneri.

Cutrone worked through the academy and ultimately broke through into Gennaro Gattuso’s first team in the 2017/18 season, spearheading the attack ahead of Andre Silva and jostling with loanee Nikola Kalinic.

His second season was a bit of a slog, with just nine goals in 43 appearances; a poor return in comparison to the haul of 16 in 42 the previous year.

The fee to bring him to England has been set at an initial £16.2m, with £3.8m worth of potential bonuses.

At Wolves he’ll be playing in a similar formation to one he was used to in Milan, with Santo favouring a 3-4-3, with Cutrone being offered competition from Jimenez and Diogo Jota in the frontline.

His still tender age and notoriety for strong finishing will however likely see him more regularly contribute from off the bench.

Cutrone currently has just one international cap for Italy but a strong showing in Italy will lead to hopes of inclusion in the Azzurri squad for the Euro 2020 tournament.

TheSportsman Transfers
@TSMTransfers
🗣️🐺“I'm ready and excited to join Wolverhampton. It's a big challenge for me”
Patrick Cutrone will have his medical at Wolves tomorrow as AC Milan agree on a fee of £16m rising to £23m.
🗞️ Di Marzio
#WWFC 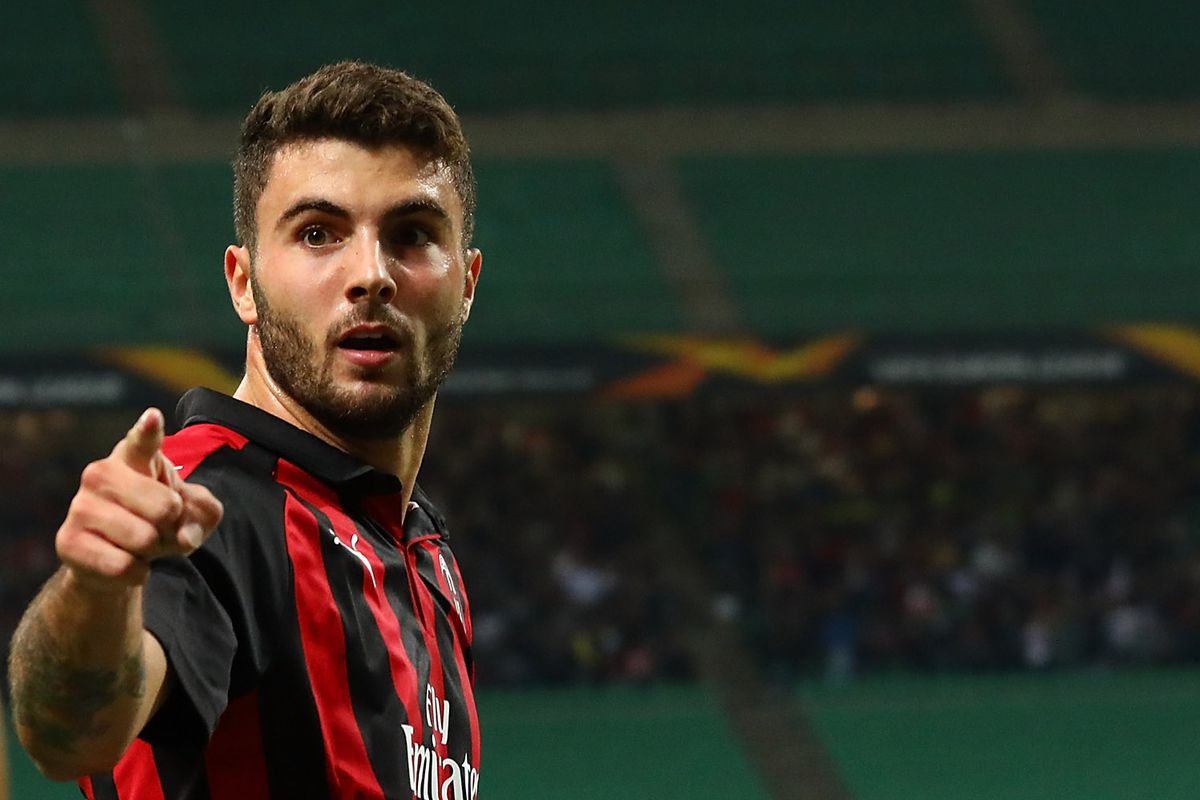