WBA ‘Super’ World Welterweight Champion Yordenis Ugas meets the iconic Manny Pacquiao on Saturday at the T-Mobile Arena in Las Vegas. This is not the fight for which the 20,000-seater facility was booked. WBC and IBF king Errol Spence Jr. was originally scheduled to face ‘Pacman’, in a true super-fight, before ‘The Truth’ pulled out with a retinal tear on 10th August.

Ugas was already booked on the card, scheduled to defend his championship against Fabian Maidana, who also pulled out with an eye complaint. Fate has handed the Cuban an opportunity to make history against one of the pound-for-pound greats, but who is Yordenis Ugas? 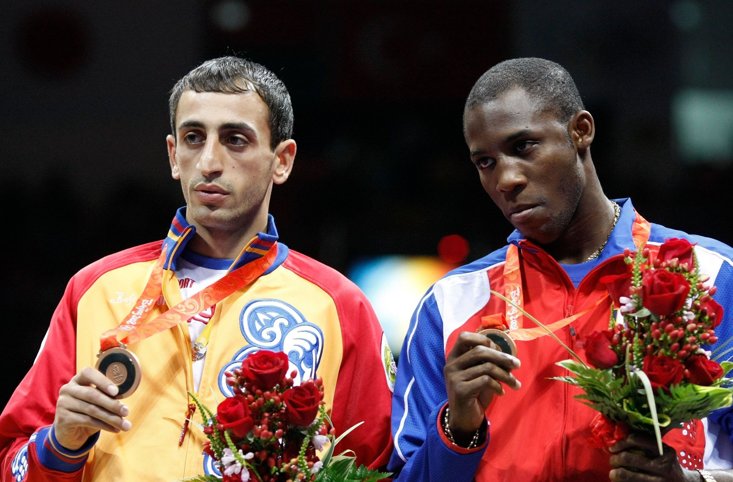 Desperate to turn professional and realise his dream of winning a world title, Ugas, like many great Cubans before him, had no choice but to defect from his home country. Moving to Miami and living a spartan existence, Ugas survived on McDonald’s Apple Pies in his first few months in his new home. The boxing ring was a happier hunting ground for ‘54 Milagros’, as he racked up a professional ledger of 5-0 before signing with Top Rank. He would win his first six bouts for the promotional powerhouse, before the wheels came off in a split decision reverse to fellow unbeaten fighter Johnny Garcia. Unimpressed, Top Rank released the former amateur standout from his contract.

Wounded by this rejection, Ugas meandered, finding himself on the wrong side of another pair of decisions in 2014. Yordenis retired from the sport, spending the next two years accepting odd jobs and trying to settle into a life outside elite level sport for the first time. The restless fighter would find his way back to the squared circle via an unlikely benefactor. Fellow countryman and MLB All-Star Aroldis Chapman financed a move to Las Vegas, affording Ugas one last crack at his pugilistic dreams.

Eight consecutive victories followed, earning the revitalised puncher a shot at WBC Welterweight Champion Shawn Porter. A bruising split decision loss in a messy, physical affair did not deter Ugas. Feeling he did enough to win, this latest setback seemed to steel his resolve to capture championship gold. A decision win over the excellent Omar Figueroa Jr. kept Ugas in the conversation, and a strong showing against Mike Dallas Jr. earned him another title opportunity. 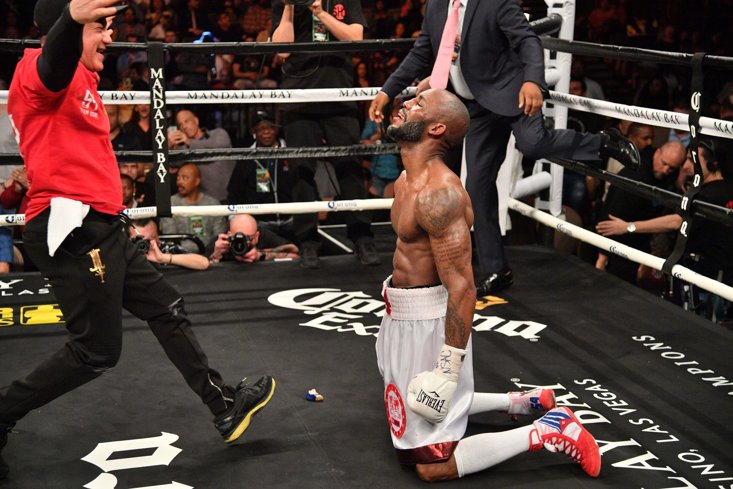 The Cuban annexed the vacant ‘Regular’ version of the WBA Welterweight Championship in a split decision victory over Abel Ramos, but was far more dominant on the night than the judges would concede. The victory was the culmination of a lifelong dream for the new champion, and has ultimately opened the door for him to face one of the sport’s true immortals.

There has been some bitterness in the build-up from the usually-polite Pacquiao. Feeling aggrieved after the WBA stripped him of the spurious ‘Super’ designation and awarded it to his opponent, the Filipino has promised a knockout. He will have his work cut out to achieve that. Ugas has never been stopped in a professional ring, and his slippery defensive style makes him very hard to hit cleanly. Ugas can be wild on the attack, sometimes resorting to slashing, speedy punches that have a tendency to miss their target. But his ring acumen, experience and durability are sure to make for an interesting night in Nevada.

While the Errol Spence Jr. fight is reportedly ready to be revived should Pacquiao retrieve the belt he feels is still his, the 42-year-old cannot afford to look past Yordenis Ugas.