The summer is certainly shaping up to be a busy one at Liverpool with a number of senior players set to depart Anfield in the coming months to make way for a new batch of talent.

One of the players put up for sale is Japan international Takumi Minamino, who has found life difficult on Merseyside since his move from RB Salzburg in January 2020 for £7.25 million. The midfielder has spent time on loan away from Liverpool, having enjoyed a fruitful spell with Southampton in the second-half of the 2020-21 campaign.

He scored on his Saints debut in a 3-2 away defeat at Newcastle United and in the 10 appearances he went on to make in the Premier League on the south coast, he impressed. It is therefore not surprising to see that the Saints are monitoring his situation and are interested in making an offer, with Liverpool wanting at least £17 million for his services. However, they are not the only top-flight English club interested, with Fulham and Wolves also keeping tabs on the player as both look to strengthen for the upcoming season.

Things may not have gone according to plan with his career at Liverpool but there was a reason why Jurgen Klopp brought him in. During his time in Austria, he scored 42 goals in 136 appearances and that sort of quality doesn’t just vanish, but he will need the right environment to be able to find that kind of form again. That is something the 27-year-old will have to weigh-up when choosing his next destination.

The main priorities will be somewhere where he will gain regular game time and then somewhere he can have the same impact that he had in the Austrian Football Bundesliga. Even though his role has been limited for the Reds, Minamino finished as the club’s top scorer in both the Carabao Cup and FA Cup this term, playing a key role in helping his side achieve the domestic double. 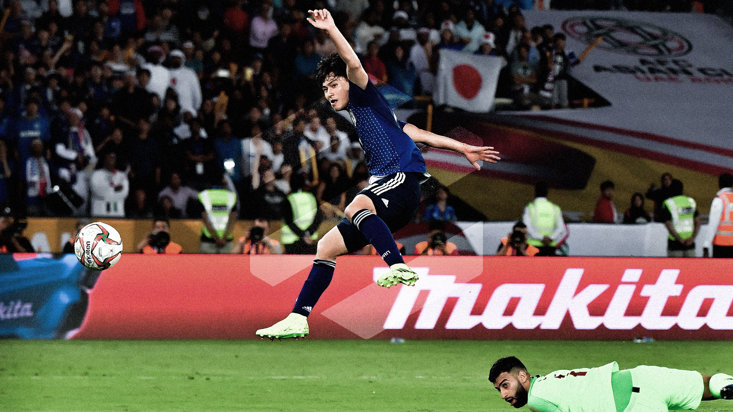 His abilities are there to be claimed by any of the potential suitors, it is now just a matter of brokering a deal with Liverpool and giving the player the assurances he will want for the next chapter of his career. Knowing he is a player that likes to create and drive the ball forward, he would be an asset to any of the three Premier League clubs chasing his signature. It would be fair to assume that given his history with Southampton, they would be high up on his list as he will be familiar with the manager, staff and players.

When Minamino departs from Anfield, there will be plenty of what ifs regarding his time there, but given the thriving success the club has experienced in recent years and the stacks of attacking talent competing for a place in the side, it was one of the most difficult teams to try and break into. He will at least be able to leave knowing he gave his all and that he did have his shining moments as a Red, but now he must look ahead to a new challenge where he can go from being a dependable understudy to playing the leading role.