Football
News
The Spanish left-back has made it clear that he wants to leave Stamford Bridge this summer
Conor Keane
12:05, 06 Jul 2022

When you think of footballers who might be held to ransom by their club in the summer transfer window you would instantly think of Cristiano Ronaldo. The veteran goalscorer reportedly wants to quit Manchester United this summer and the Red Devils are reluctant to let him go. But another player in the exact same situation who looks like he is being held hostage is Chelsea’s Marcos Alonso.

The Spanish left-back has made it clear that he wants to return to his homeland in this window with the resurgent Barcelona his preferred destination. And there are murmurs that Chelsea have slapped a £20 million price tag on Alonso, which makes no sense. The player feels that his time in England has come to an end and there are teams interested in taking him, so it is confusing as to why Chelsea are asking for a lot of money for a player who only has a couple of good years left in the tank at this level.

Barcelona manager Xavi is keen to bring Alonso to Camp Nou and the player is desperate to get the move but Chelsea are being stubborn for the sake of it, asking for a transfer fee they are extremely unlikely to receive. It’s disrespectful to the player who has been a faithful servant at Stamford Bridge for the last six years, helping the club win a Premier League, Champions League, Europa League and FA Cup. 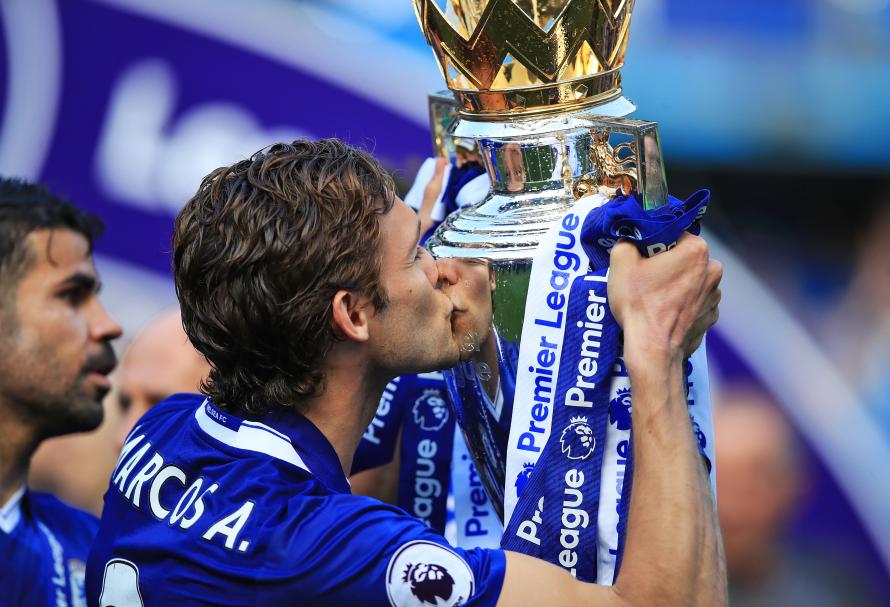 Of course the Blues want to come away with a good deal but they are dealing with a 31-year-old who, realistically, only has one or two transfer windows left with any real value - not to mention that Alonso’s contract runs out in a year’s time. Chelsea should be rubbing their hands together that a club are willing to sign one of their ageing players whose deal is running down and should consider whatever figure Barca are willing to put on the table.

What also doesn’t make sense from Chelsea’s perspective is that they are not exactly light in that position. Alonso filled in exceptionally well last term when Ben Chilwell suffered a season-ending injury but the England star will be back for the beginning of 2022-23. This gives the Blues their starring left-sided defender back and even if Alonso were to leave they still have suitable deputies waiting in the wings.

Emerson has returned from his loan spell with Lyon and while his future is still up in the air, he would provide Chilwell with some much-needed competition if he doesn’t get another move away from SW6 in the next few weeks. But if he were to leave or be sent out on loan again, the Blues could dip into their lauded academy where a promising full-back lies.

When Chelsea hosted Chesterfield in the FA Cup last season, 17-year-old Lewis Hall made his debut, becoming the youngest debutant in the competition for Chelsea. He displayed composure and maturity in what was an impressive debut and to round-off a strong performance, he grabbed an assist for Chelsea’s third goal in the 5-1 victory. He showed qualities that would make him a shrewd understudy for the Blues when called upon and with more experience in and around the first team, it will be beneficial for his development.

The depth in that position is there for Thomas Tuchel to use, although it won’t be him keeping Alonso at the club against his will. With this information in mind, the club should just do what is best for all parties and sanction the Spaniard’s move. They get a fee and get an ageing, unhappy player off the books, and the player gets the move he wants while Barcelona get their hands on one of their main transfer targets.