The Premier League is back and for Manchester United it’s the dawn of a new era - on the pitch at least. New boss Erik ten Hag gets his first taste of life in England’s top flight as the Red Devils welcome Brighton & Hove Albion to Old Trafford on Sunday afternoon, and this is the perfect first test for the Dutchman.

Many United supporters may be slightly worried about their first opponents considering their 4-0 humbling against the Seagulls at the Amex Stadium last season. The 2021-22 campaign was a long slog for United as they missed out on qualification for the Champions League and after things failed to work out under Ole Gunnar Solskjaer and interim caretaker Ralf Rangnick, a new vision needed to be implemented.

Ten Hag has enjoyed success with Ajax in recent years winning three Eredivisie titles and two Dutch Cups. He has a clear philosophy on how he wants his players to play football and that is something that United have desperately needed. As his new band of players beat Liverpool 4-0 in pre-season and picked up the Bangkok Century Cup, fans were quick to praise the 52-year-old for giving the side much-needed organisation and discipline in such a short space of time. 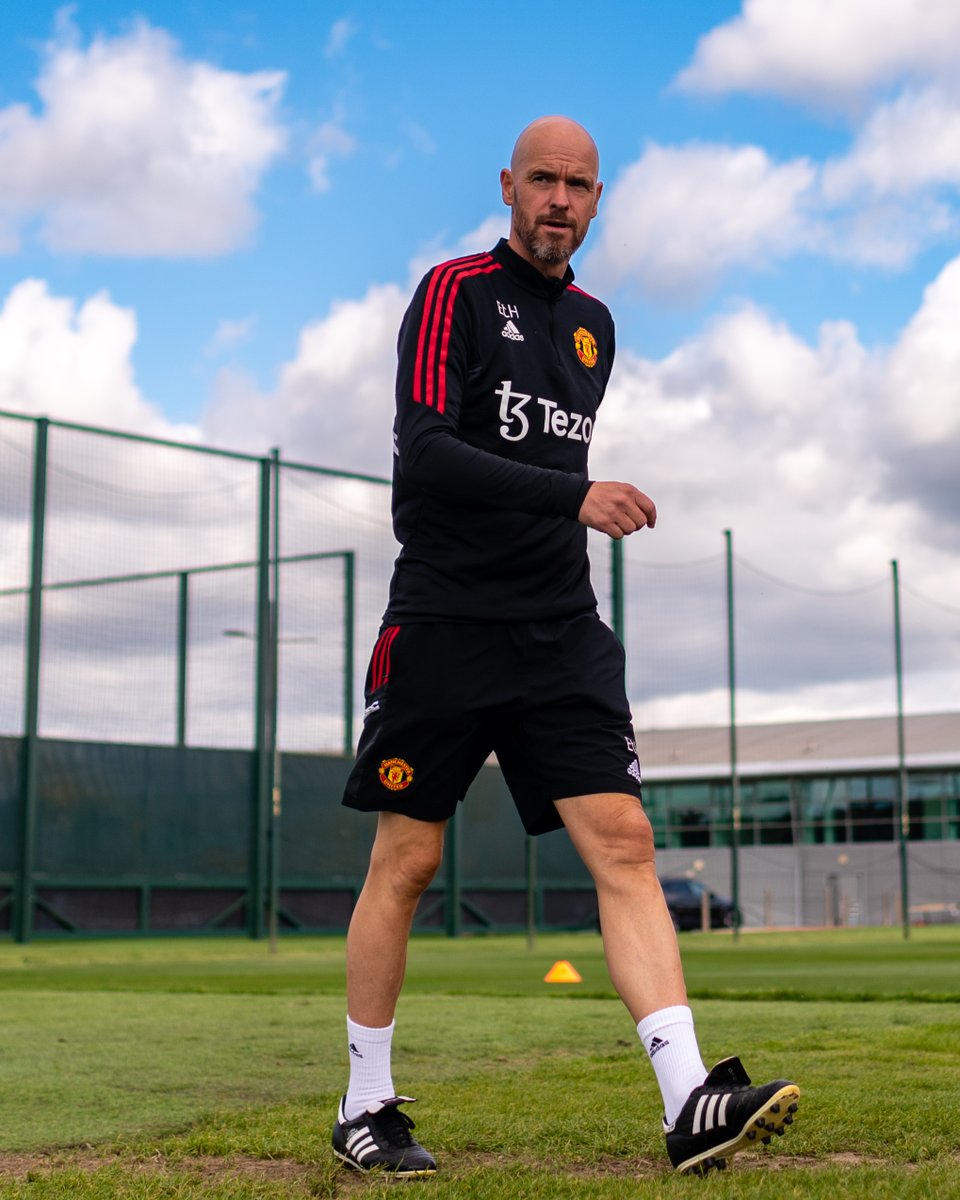 But you can never draw too many conclusions from pre-season and the test against Brighton will be completely different to the football the manager has experienced so far. Given how poorly the last game against the Seagulls was for United, Ten Hag couldn’t have asked for a better first game of competitive football.

That heavy 4-0 defeat will be fresh in the minds of the fans heading into the season opener, Ten Hag can use that result and concern to his advantage. If he can drill into his players the need for structure on the pitch, the idea of playing for each other so that they attack as a unit and defend as a unit, there’s a good chance he can show that this group of players have evolved rapidly in the summer break under his guidance.

As long as the players can seemingly shake off the individual mentality that has created a toxic atmosphere at Old Trafford and show a lot more energy and togetherness on the pitch, then the fans will be back on their side. This game gives Ten Hag the chance to reunify the fans and the players to help steer the club back to its former glory.

No one is expecting anything extraordinary from Ten Hag this season. His job at Old Trafford is a long-term project and not an overnight fix. And while it could take some time until we see a Manchester United team thriving once again, with the winners mentality that Ten Hag has, he will still want to see his side finish as high as possible and potentially compete for the League Cup and FA Cup titles.