Football
News
Lose and the critics will be more vocal than ever, win and Southgate's place as the best England manager so far this century is secured
Simon Lillicrap
11:03, 29 Jun 2021

Only four England managers have ever reached the semi-final of a major competition: Sir Alf Ramsey, Sir Bobby Robson, Terry Venables and Gareth Southgate. That makes the current boss the most successful England manager in a generation, yet tonight’s tie against Germany could define the managerial career of the former waistcoat-wearing defender we all fell in love with three years ago.

Tonight’s game is seismic, it simply needs no introduction, but for Southgate in particular it holds huge significance. Not only because he was the man who missed the crucial spot-kick at Euro ‘96 in front of a packed Wembley crowd, but because he is now in the most criticised managerial position in world football.

So far, he has got almost everything right. It’s easy to forget that five years ago England were humiliated by Iceland and the progress has been staggering. The way Southgate deals with the media is second to none, the unified atmosphere he has created around the national side and the progress of young players under his tenure have all immeasurably improved the national team. 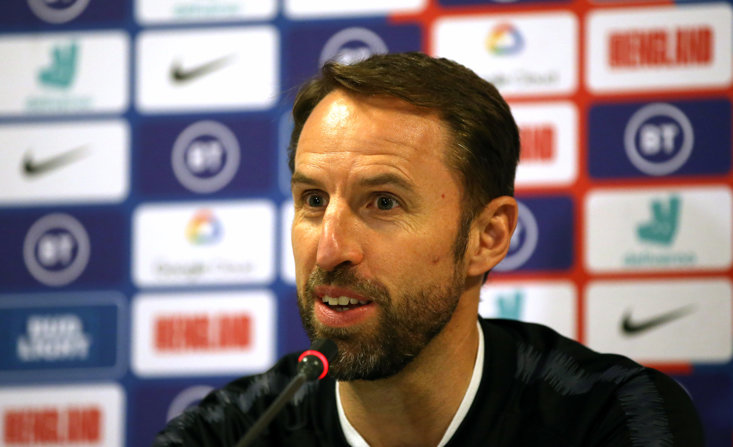 He was also responsible for England’s first ever penalty shootout win at a World Cup, and has completely changed the mentality of the nation when it comes to spot-kicks. If England v Germany goes to penalties at Wembley, so be it - the Three Lions have won their last two shootouts. But there are still lingering doubts for some England fans over Southgate’s reign.

At a major tournament, the manager has never been able to overcome a major footballing nation. The clever second place finish in the group stage of the 2018 World Cup saw the Three Lions face Colombia and Sweden before losing to Croatia in the semi-finals, while they also suffered two defeats against Belgium in the same tournament.

However, his fiercest critics seem to forget life before Southgate was hardly a breeze. Before the 2018 World Cup, England had won just two knockout games at major tournaments this century. A 1-0 win over Ecuador in 2006 and a 3-0 victory against Denmark in 2002, both in the round of 16.

The Three Lions haven’t beaten a major side in a knockout game of a major tournament since Spain in 1996, and even that was on penalties. England manager’s in general have underachieved for 25 years, so you can see why facing the four-time World Cup winners, and the side that broke English hearts in 1990 and 1996, is so pivotal.

At Euro 2020 he has managed games well and the defence has been rock solid, but the Germans provide a completely different level of opposition, having hit four past Portugal in the group stage. The second half of these knockout games is where the great managers earn their money, and some would say it is where Southgate is at his weakest, as England have rarely been able to turn a game around under his tenure. 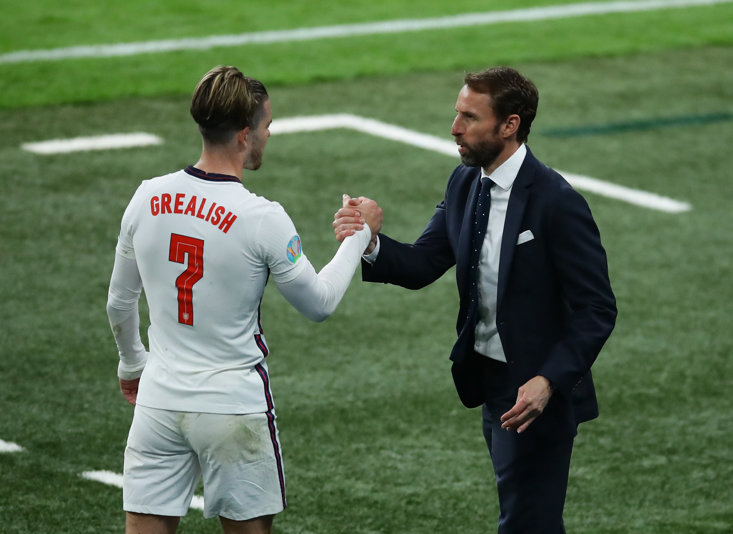 Whether he chooses to play five at the back or four at the back, and no matter the personnel he picks to start the game, the decision making on who to bring off the bench could not only decide this tie, but his future as England manager.

Southgate will remain in charge for the 2022 World Cup in Qatar next year, no matter the result. The FA are delighted with England’s progress and keen for him to extend his contract beyond that as well, but the public’s perception of him, which is so crucial, hinges on tonight’s result. Lose and the critics will be more vocal than ever demanding his resignation, but win and his place as the best England manager so far this century is secured.

“Gareth Southgate, the whole of England is with you…”