Two months ago, before the semi-final of the Copa Libertadores, Flamengo's Portuguese manager Jorge Jesus agreed to be interviewed on Esporte Espetacular, the most popular sports programme on Brazilian television. He knew it was a wonderful opportunity to send a message.

Asked about how his team would fare if they were to play in the top division of his homeland, he did not hold back. "They'd win the title easily, far ahead of the others," he said, before going further; "In England… they'd be in the top six [in the Premier League]. Flamengo's starting XI is very strong."

The declaration, which was perhaps a little far-fetched, created a lot of discussion in Brazil. But whether he believed what he was saying or not is beside the point.

Going into the most important month in the history of the club, with Flamengo fighting for a league and Libertadores double, the 65-year-old also wanted to give his players confidence; to make them truly believe that they were the best around.

Jesus always wants his sides to attack, to press high and take the game to the opposition. Approaching the game in that manner requires the team to trust in their own ability. So, he built his players up, which helped them to play front-foot football, which helped them win, which in turn built their confidence. It is a virtuous cycle.

Over the next few weeks, they played some wonderful stuff, culminating in the 5-0 destruction of 2017 South American champions Grêmio in their Libertadores semi-final second leg.

On Saturday in Lima, Flamengo were unfortunately not able to display that same fluid attacking football as the world watched. River Plate were set up excellently by their manager Marcelo Gallardo to cut off the supply lines. The Argentines took the lead and then defended with super-human intensity. 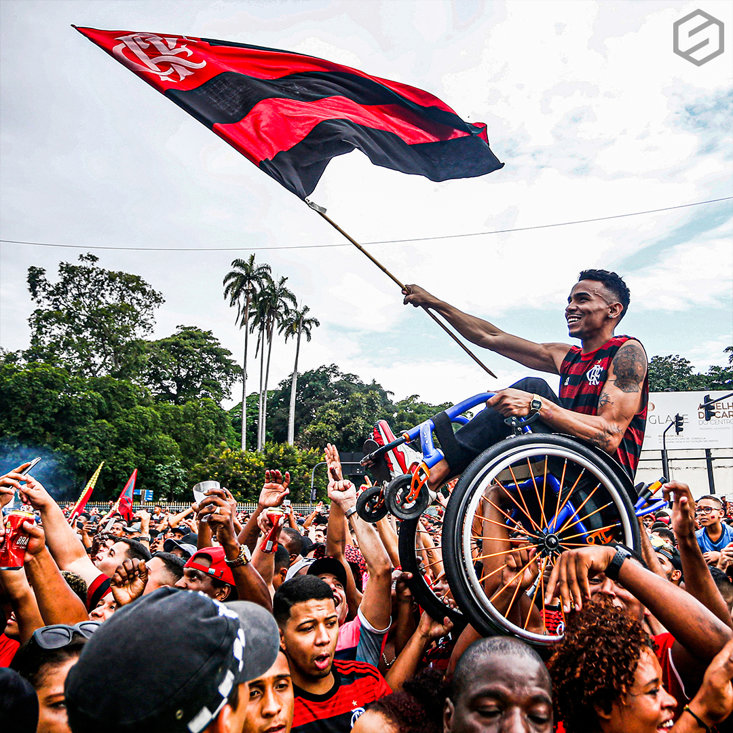 Not even the most exciting teams can dominate every minute of every game and finals often have a paralysing effect. But that confidence never left Flamengo. Even when many watching in the stands or on their television sets at home had given up hope, the players kept believing.

Eventually, with two goals from Gabriel Barbosa, his 39th and 40th of the season, that intense faith in their ability paid off. They kept fighting because they knew that an opportunity would finally fall their way, and that when it did, they would take it.

The quality of the squad at Jesus’ disposal is exceptional by Brazilian standards (bringing on a player as technically competent as Diego Ribas is a luxury most South American teams don't have) and there were defensive errors in the lead up to both goals.

But merit must go to the man Flamengo fans refer to as 'Mister'. He alone has instilled that positive, assertive mentality in this Flamengo side.

And on Sunday, with Palmeiras losing at home to Grêmio, Flamengo were also confirmed as champions of Brazil's Série A. In their league games, they have sometimes been even more exciting than their continental ties.

Since Jesus came in, his team have scored three or more goals in Série A games on 12 occasions. 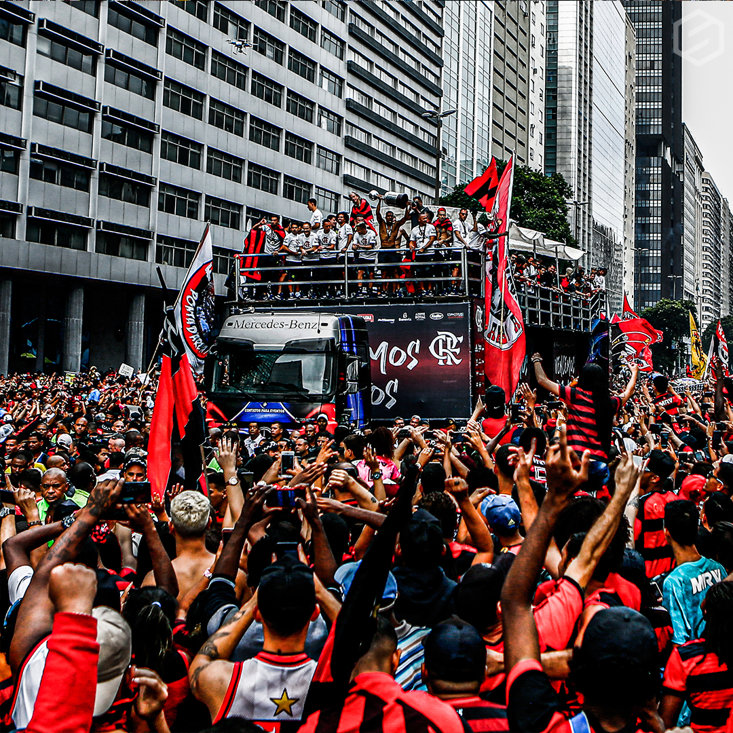 That is highly unusual in Brazil, where there exists an idea among a significant subsection fans, directors and coaches that expansive football and winning titles are mutually exclusive activities. You must forego one to achieve the other, they think, rather than the former leading to the latter.

That breeds a negative environment in which a lot of teams play deep defensive lines, waiting for the other side to make a mistake so that they can counter. It goes against the stereotype of Brazilian football, but that is the reality of many domestic matches.

With Jesus' success, though, that may change. When a team wins, they are invariably admired. When they win in a style that breaks the mould, they are inevitably copied.

Tostão, Brazil's centre forward at the 1970 World Cup, wrote in his newspaper column on Sunday morning that, "Flamengo are not only a Brazilian phenomenon. They are also a phenomenon in South America and maybe the world, a historic team, a reference for every Brazilian team.”

“I hope that managers in Brazil are professionally minded,” he continued, “that they reinvent themselves and learn from the champions of South America."

In the short term, following Flamengo's example might entail other clubs’ directors looking to bring in European coaches. But in the mid-to-long term, it will hopefully mean Jesus' positive, modern tactical ideas influencing a new generation of Brazilian coaches, who will, as a result, play a more progressive brand of football.

It could also influence the Seleção. Despite their Copa América win in July, a run of one win in six games and a series of apathetic performances in recent friendlies have piled pressure on Brazil manager Tite.

Galvão Bueno, the country's most famous commentator and a hugely influential voice, said after a recent defeat to Argentina that, "Either Tite changes or they need to change Tite."

And for the first time in history, the idea that the new coach might be foreign is becoming acceptable. If Jesus were given the job now, there would be widespread acceptance of the appointment.

Jesus has led Flamengo to glory and handed Rubro-Negro fans some of the most memorable moments of their football-watching lives. More than that, he might have shown Brazilian football that it can be confident, that playing on the front foot can be the path to success. 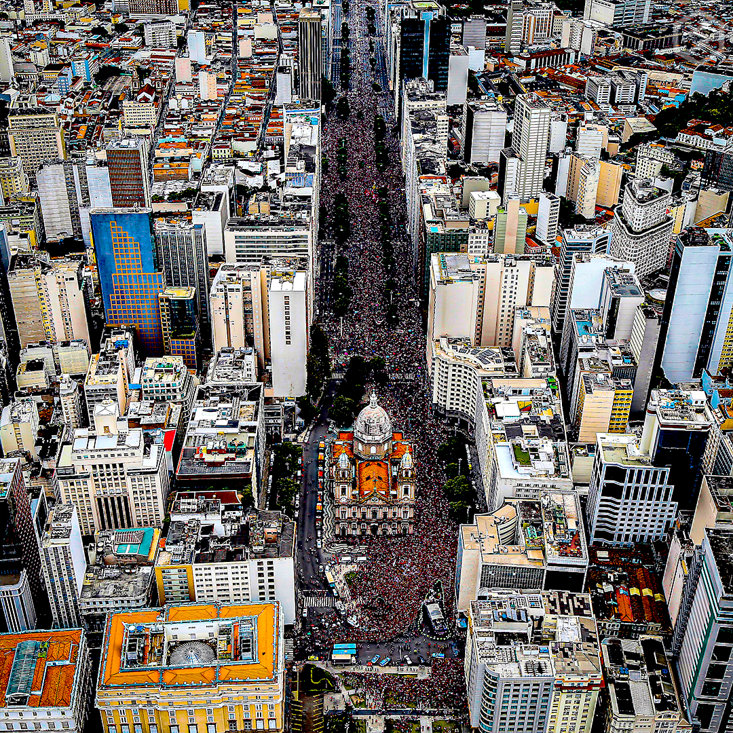