Football
News
Why Real Sociedad's Blueprint Is An Inspiration For Clubs Across Europe
Colin Millar
14:58, 15 Sep 2017

When John Aldridge swapped the red of Liverpool for the blue and white of Real Sociedad in 1989, many Basque locals feared it would end one of the region’s proudest traditions.

La Real - along with fierce regional rivals Athletic Club Bilbao – had until that point deployed a selective recruitment policy, whereby the club only signed and fielded Basque players.

However, the San Sebastian based side’s abandonment of this to sign the Irish international striker initially sparked concern from some that the club would begin to drift away from its roots.

The Basque Country is a region which is closely associated with regional identity - viewing itself as separate from Spain - and this is reflected in the language, politics and culture of the area.

Real Sociedad argued they could no longer continue to be successful at the top level unless they also signed players from elsewhere, due to the superior finances and resources available to Athletic. After all, the area is home to a mere 2.19 million inhabitants.

With Los Leones continuing to focus their recruitment solely on Basque natives, there has been a deliberate and concentrated attempt by their neighbours to continue focusing on developing young players and maintaining their connection with their region.

Los Txuri-Urdin (The White and Blues) have won each of their opening three La Liga outings – scoring 10 goals on their way to impressive victories over Celta Vigo, Villarreal and Deportivo La Coruna. 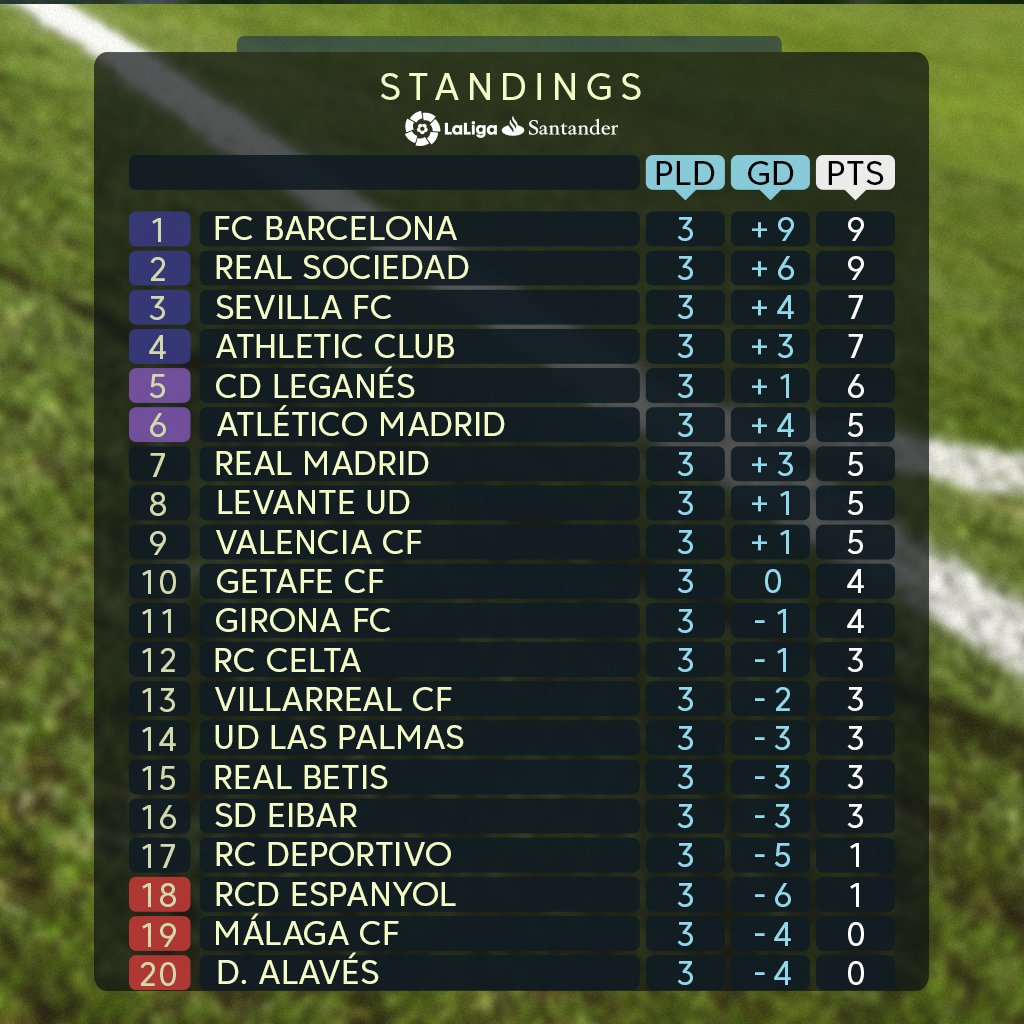 On Sunday they will host Real Madrid who will be without Cristiano Ronaldo, Marcelo, Karim Benzema and Mateo Kovacic; should they win, Eusebio Sacristan’s men will move seven points clear of the Spanish and European champions.

Last season’s sixth place finish was enough to see them qualify for the Europa League and the aim is to improve on that, although a repeat of the 2002/03 season – when they finished second and only two points behind Real Madrid – may be a step too far.

Of the 24-man first-team squad at the Anoeta, 13 players have been at the club their entire career since progressing through the youth ranks – while star midfielder Asier Illarramendi spent two years at Madrid in-between his two spells with the club. A further two players (Joseba Zaldua at Alaves and Getafe’s Markel Bergara) have been loaned out to top flight rivals.

The side that triumphed 4-2 at Deportivo La Coruna started six youth graduates and were captained by Xabi Prieto – making his 501st appearance for the club.

Prieto has seen it all for the club, his debut came in the aftermath of that famous 2003 campaign and in his second start he netted twice in a 4-1 triumph away at Real Madrid. 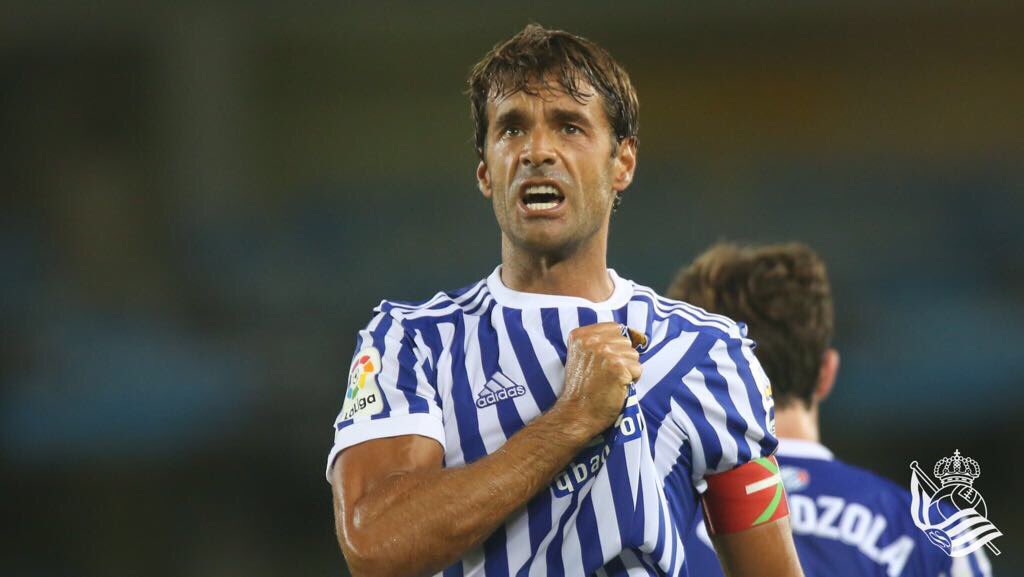 The San Sebastian native also spent three years in the Segunda division with his boyhood club, played in two Champions League campaigns, scored a hat-trick at the Bernabeu and played under 13 different managers, including Chris Coleman and David Moyes.

He embodies the club and is the inspiration for the next generation of players coming through the club’s youth ranks.

Along with rivals Athletic Club – who have not signed a player since the arrival of Raul Garcia in the summer of 2015 – the club’s ethos of nurturing youth players and reliance on development through coaching should act as an inspiration for clubs across Europe.