Preston North End have confirmed the appointment of Ryan Lowe as their new manager to succeed Frankie McAvoy at Deepdale. There is always a conveyor belt in football as promising gaffers constantly emerge from the lower leagues of the English game and seem like they are destined for big things in the future. Having excelled in League Two with Bury and recently Plymouth Argyle, Lowe is part of the fresh new line coming through. But what makes him so special?

The Merseyside-born coach has now been in management for the last four years but started out on a caretaker basis with the now-dissolved Bury. He became the permanent boss of the Shakers in 2018-19 and that is the season he put himself on the map of English football. It was at Gigg Lane that the 43-year-old began to implement his progressive style of football on the beautiful game and his attack-minded play was inspired by the likes of Jürgen Klopp, Pep Guardiola and Rafael Benitez.

Against the backdrop of financial uncertainty, Lowe guided Bury to promotion from League Two in which the Shakers scored 82 goals, with only six clubs across the Football League scoring more including Klopp’s Liverpool and Guardiola’s Manchester City. Klopp even complimented the young manager on his style and system after they had played a pre-season friendly before the season started.

With his glistening philosophy catching the eyes of the footballing community, everyone recognised the potential Lowe had in the game. Speaking to the Guardian in 2019, Lowe said: “I’ve said a lot of times, ‘Why can’t Bury play like Liverpool or Manchester City?’ I think it’s the best way.” And since that interview he has proven that you do not need millions of pounds to play attractive football, just the right forward-thinking coach who can nurture and develop the talent he has at his disposal.

What is even more remarkable about Lowe’s talents is that he has been able to implement his precise vision on the pitch even when competing in the two most physically demanding divisions in the Football League. With his current role at Plymouth Argyle, which he has held since June 2019, he has transformed the club’s way of playing.

In his first campaign with the Pilgrims, he secured back-to-back promotions from League Two and guided them up to the third tier, with his expansive football having an instant impact at Home Park. Upon their return to the League One, Lowe steadied them to finish respectfully in 18th in a stronger and more competitive league. And he has built on those foundations in his third year in the south west with a meteoric rise up the table this term. 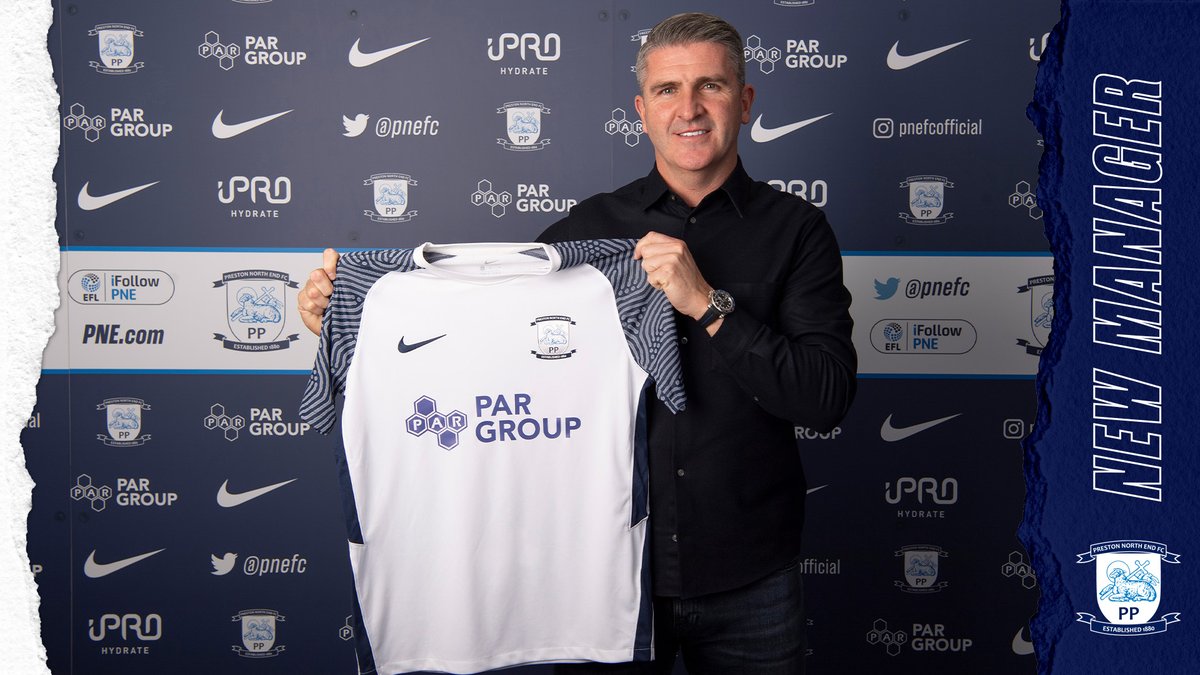 Plymouth have been one of the standout sides in League One so far and although form has dipped for them in recent weeks, their football and results have been a reflection of the hard work and positive atmosphere that Lowe has created. What makes the 43-year-old one of the most in-demand coaches right now is the fact that for how well his side are performing, given they were not in the promotion conversation before a ball was kicked in the competition. Yet, they sit fourth in the table, two points off leaders Rotherham United and even enjoyed a 16-game unbeaten run earlier in the season which helped propel them to this strong position.

For Lowe to get the best out of his players he has once again deployed his preferred 3-1-4-2 system, and it provides a huge benefit to his team. With three disciplined and organised centre-backs, who cover the width of the pitch to stretch an opponent’s press, this allows easy progression up the pitch once they regain possession. Lowe has developed a strong relationship between his centre-halves and the wing-backs, which allows the Pilgrims to play out from the back with precision and confidence, while relying on a deep-lying playmaker to get on the ball.

What is quite unique about Lowe as well is he will not have his players keep possession for the sake of it. He likes to play expansive football, but swiftly as his side moves the ball quickly through the thirds with urgency in order to catch out opponents rather than allowing them to get more bodies behind the ball. And the Plymouth boss is not afraid to commit men forward, with his midfielders sometimes bursting forward into a wing-back position in space on the edge of the area in case there is a defensive error with a clearance.

The way Lowe executes his plan on the pitch is nothing short of extraordinary and it is not at all surprising to see this well-equipped coach being given the task of an ambitious Championship club. Preston have players that he will be excited to start working with on the training pitch like midfielder Ben Whiteman, and the new manager looks to be the one to steer the club in the right direction. He is a visionary and someone who is destined to have an even brighter future in the higher echelons of the game. He is not afraid to stick to his ideas and believes in the tactics he sets out, which is why clubs higher in the Football League will continue to monitor his progression. Lowe is sure to leave his own mark on English football.