Benfica take on Hertha Berlin on the Fylde Coast at Mill Farm on Wednesday. Yep, you heard correct. Next month, PSG face Athletic Bilbao in Aldershot too.

If that wasn’t cool and bizarre enough Valencia and Wolfsburg meet in Hampshire and Monaco will clash with Feyenoord in Dagenham.

If you’ve not heard of it before, the tournament features twelve of England's best Academy sides against twelve of the top development squads on the continent.

With all fixtures taking place in England, organisers have spread fixtures across the country, with last season’s final between Bayern Munich and Dinamo Zagreb being played at Millwall’s home ground, The Den.

And at 7pm this Wednesday, Benfica’s young stars will line up against Hertha Berlin’s second string at the home of National League side AFC Fylde, which has a capacity of just 6,000.

With tickets costing just £3 for adults and a quid for kids, fans can see the next generation of talent up close for virtually nothing. 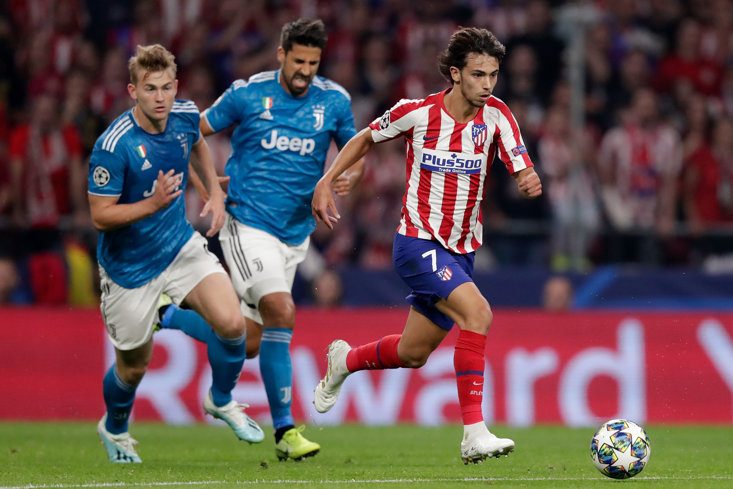 Fylde are delighted to be hosting the Group C fixture and Chief Executive Jamie Roberts said: “It is true testament to the facilities we have on offer here at Mill Farm that we have been initially approached and ultimately chosen to host this game,”

“The tournament will return again in December when Porto will face PSV Eindhoven and both games will give our fans the opportunity to see some of the most exciting young talent that European football has to offer.”

Manchester City duo Bernardo Silva and Ederson both began their careers in the Benfica academy as did Joao Felix, Atletico Madrid’s new hotshot signed for a mega £113million.

Meanwhile, Hertha have also produced plenty of young talent. Maximilian Mittelstadt, Arne Maier and Jordan Torunarigha are all in the Bundesliga club’s senior side having come up through the ranks.

The competition was introduced five years ago to give homegrown talent the chance to pit themselves against Europe’s top youth sides and deal with varying styles.

Every side competing must be made up of players under the age of 23, aside from a maximum of three outfield players and a keeper.

This season, Wolves, Blackburn and Monaco are making their debuts in the tournament.

So, if you fancy catching the next top stars to come off the European football conveyor belt, as crazy as it sounds, your best bet is to head to Fylde or Aldershot.