Gareth Bale could have left Real Madrid with his overhead kick in the Champions League final against Liverpool as the abiding memory of his time in the Spanish capital.

Instead, the Welshman’s glittering spell at the Bernabeu ended not so much with a whimper, as with nothing at all - there was no recognition from the crowd, as Keylor Navas received, no final minutes on the pitch.

Zinedine Zidane left him on the bench for the 2-0 defeat to Real Betis on the final day of the season as one last act of defiance in their fractured relationship. And with that, it was over. Bale headed straight down the tunnel at full-time.

Zizou’s return all but spelled the end for the forward, but it looked likely that he would be on the move this summer regardless.

The burden of replacing Cristiano Ronaldo was always going to be one he struggled with. Bale’s injuries restricted him to just 21 starts in La Liga this season and didn’t help his standing with Real’s ever-volatile fans.

Several reports have suggested the club could even let him go for nothing in the coming months, purely to resolve the tension as quickly as possible and to get him off their wage bill.

That would open up the possibility of a long-rumoured return to Tottenham, who would find it difficult financially with fellow suitors Manchester United if he were sold for even half of what Madrid spent on him.

Whisperings of a glorious comeback to north London have never quite gone away. It’s arguably a more appealing prospect than ever too, the chance to play in front of 62,062 fans every other week and – say it quietly – sign for a team who could be European champions in a fortnight’s time.

On the flip side, Tottenham have some serious thinking to do. Marquee signings have never really been their style.

If they were, it seems unlikely that the one area of the pitch in which they’d look to strengthen would be the one where Mauricio Pochettino already has a serious headache.

On June 1, he may have to drop one of Harry Kane, Dele Alli, Christian Eriksen, Lucas Moura, or Heung-min Son.

That’s if they are all fit and he may be able to drag Eriksen into a deeper role to accommodate them all – but it begs the question, why would Daniel Levy throw years of a carefully thought-out transfer policy out the window?

Bale’s wages would also prove a sticking point. He was recently named the wealthiest British footballer in the Sunday Times’ Rich List, earning close to £300,000-a-week.

His connection to Tottenham does not appear to be such that he would be willing to take a massive hit. Harry Kane is the only player who has smashed the Lilywhites’ strict wage structure, with Levy reluctant to allow most players past the £100,000-a-week mark.

The last thing the north Londoners want is a situation like Manchester United have got themselves in with Alexis Sanchez. A signing that was supposed to be a statement of intent, but on a player who has not delivered, and whose salary has complicated contract negotiations with the rest of the dressing room.

Many of these considerations will affect whoever decides to take a punt on Bale, who is after all, still one of the most naturally gifted attacking players in the world, on his day.

Bale will always be remembered fondly at Tottenham for his famous Champions League displays and his extraordinary season in 2012/13, which earned him a Madrid in the first place – but re-signing him would be an act borne of nostalgia, nothing more. 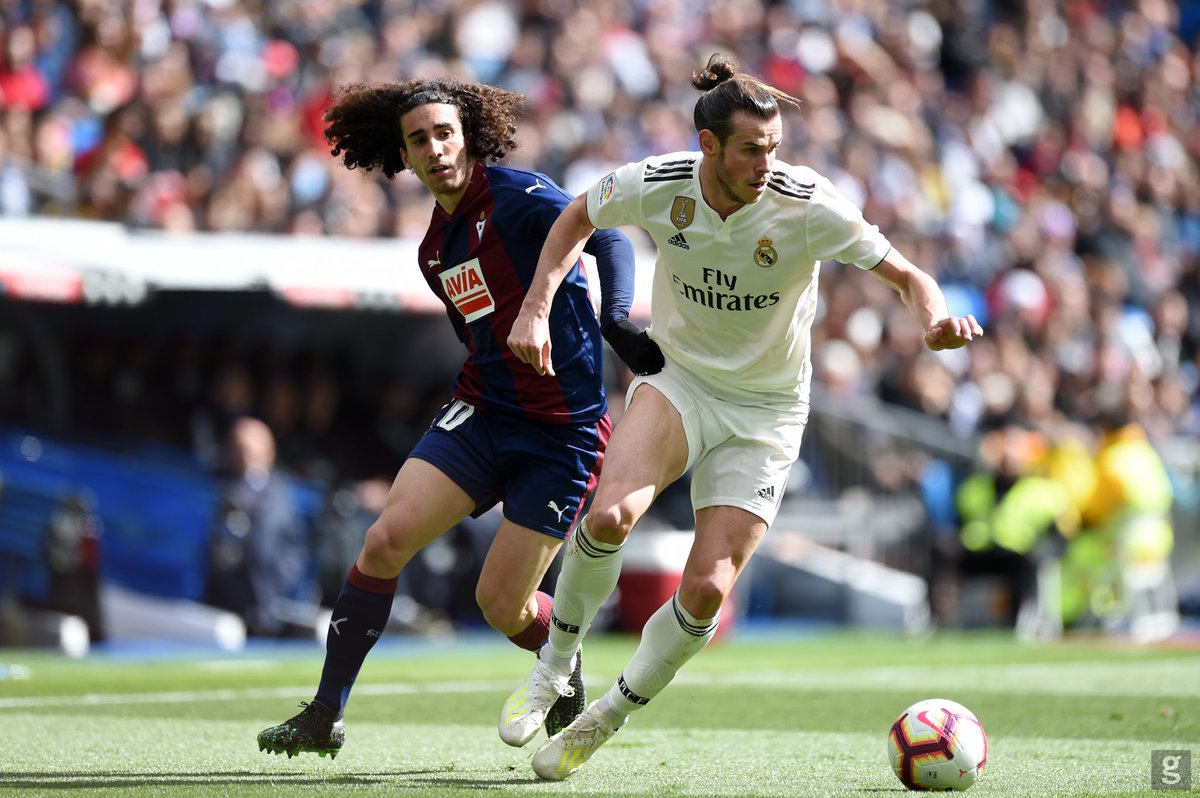