Football
News
Raul Jimenez will miss the start of the season, raising concerns for Wolves in front of goal
Simon Lillicrap
16:55, 28 Jul 2022

Wolverhampton Wanderers are in trouble. Just over a week before their Premier League campaign kicks off against Leeds United, Raul Jimenez has suffered an injury that will cause him to miss the first few weeks of the season. At the least.

Reports coming out of the club appear to play down the severity of his injury. Wolves say he has suffered a medial collateral ligament injury to his knee and a minor strain of his adductor in a pre-season friendly with Besiktas, but head of performance Dr Rob Chakraverty was confident they aren’t long-term issues.

"Neither injury is very serious but he is expected to be out for a number of weeks," he stated. But Wolves are so reliant on Jimenez - he was their top scorer even though he only scored six Premier League goals in 34 appearances last term. He is the focal point and talisman of a team that struggles desperately in front of goal under Bruno Lage.

The statistics from last term, even with the Mexican forward fit, do not make for pretty reading for Wolves fans. Only the three relegated teams scored fewer goals than the Molineux club in 2021/22 and when you go further and look at expected goals, things get even worse.

The chances they created over the season only gave them an xG of 35.9, which is less than both Burnley and Watford managed, with only a pathetic Norwich City outfit posting a lower xG (33.3) than Wolves. So chances created and goals are clearly a long-standing issue in Lage’s side and the moves they have made this summer do little to alleviate the statistical concerns around the squad. 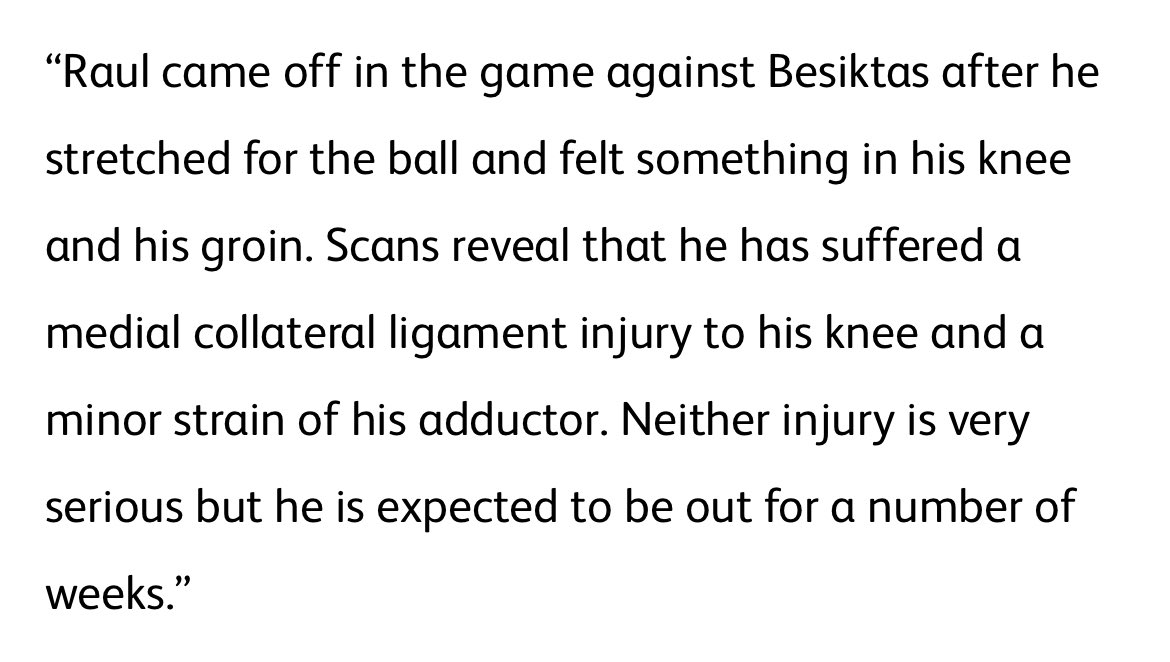 They are yet to bring in any firepower up front to address these concerns. Hee-chan Hwang was on loan last term and joins on a permanent basis but that doesn’t show any improvement from last season. Meanwhile, Pedro Neto’s return from a serious injury brings positivity, but he has never been a prolific goalscorer. Same goes for Daniel Podence, a creative wide player rather than somebody to find the net. They’ve even lost Favio Silva this summer.

But what led Wolves to a top half finish last term was a rock-solid defence. They conceded just 43 goals, fewer than everybody except the top four, and often came out on top in these tight and, let’s be honest, boring games. However, the underlying stats don’t support the fact that they were good at the back.

In terms of expected goals against (xGA) they should have conceded 60.3 goals, a whopping 17.3 more than they conceded in reality. Sure, goalkeeper Jose Sa performed extremely well and Nathan Collins is a good addition, but when you concede this volume of chances and so little creation, alarm bells begin to ring.

The club do not appear to be in any apparent relegation danger according to the bookies, they are 5/1 to go down with Betfred, but having considered these stats, that seems like an absolutely cracking price.

Lage’s men are in danger of being swallowed up by the pack - perhaps now they are sheep in Wolves’ clothing, rather than the other way around.

Wolves to get relegated 5/1*