This is the car the internet refuses to believe will exist. Yes there are the jaw-dropping images, yes the co-owner is the very credible Dany Bahar, ex CEO of Lotus Cars and yes, in truth the car already exists in a C8 Corvette format (we will explain shortly) but no, this car will never be made. Not according to the internet anyway. Want to know why? Buckle up. 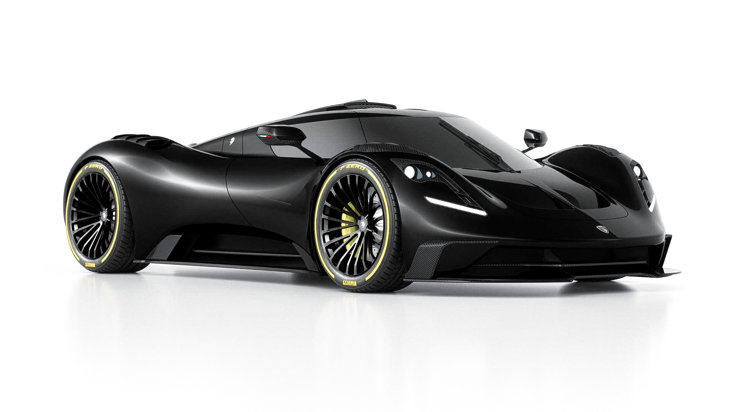 Based in Modena, Italy, Ares Design is a company that takes established marques such as Land Rover, Lamborghini and Corvette and gives them a complete make-over, inside and out. Nothing really new there, (the chaps at Fast And Loud have been doing it for years with twice as much whooping) but Ares make headlines by specialising in the look, rather than the performance. As Dany said in a recent interview with Top Gear, “We are not a car company that needs to develop technology if there’s already much better items out there to buy off the shelf. You take something and simply work like a plastic surgeon and change (every button) that you can touch and see.” Which brings us to his latest project, the Ares S. 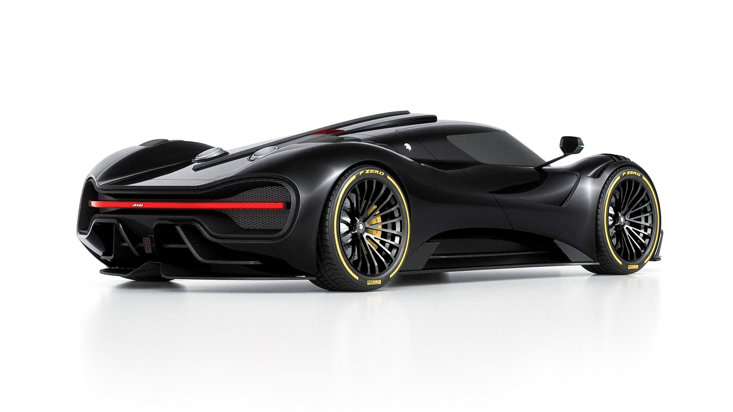 What you are looking at is the reimagined version of the 495 bhp, 194 mph mid-engined C8 Corvette which, fully tricked out, is going to cost you £80k. This car, Ares insist, will use the same 6.2 V8 engine as the Corvette, yet somehow, with no additional supercharger or turbo, and using the Corvette’s factory 8-speed clutch transmission, pump out a whopping 705 bhp. So where exactly is that extra 200 bhp coming from? Well, that’s apparently a secret between Ares and their supplier, and where the internet is calling bullsh*t. Ambition perhaps, has outpaced reality. 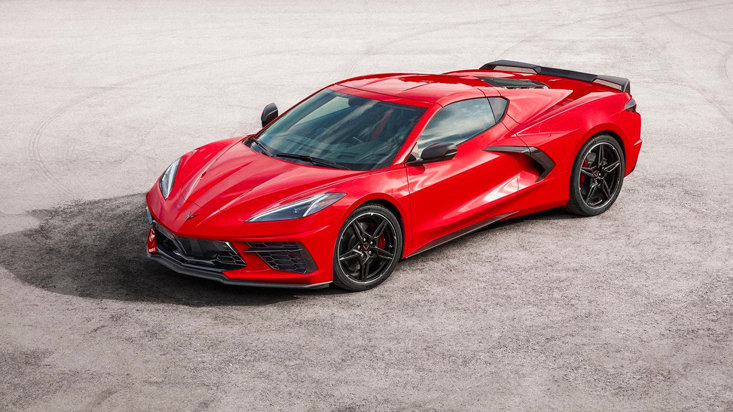 Time will tell whether the claims are true, or we are simply witnessing excellent PR as everyone, including us, starts talking about the Ares Design company and their extravagant claims. Only 24 machines are planned to be built, at a cost of £465k each and aside from performance, Bahar seems to have both feet firmly on the ground, “The goal was not to produce the fastest, lightest or most technologically advanced supercar. Rather, we want to produce a car that our customers want, that is simple and fun to drive and that is simply beautiful to look at.” And we can’t argue with that. 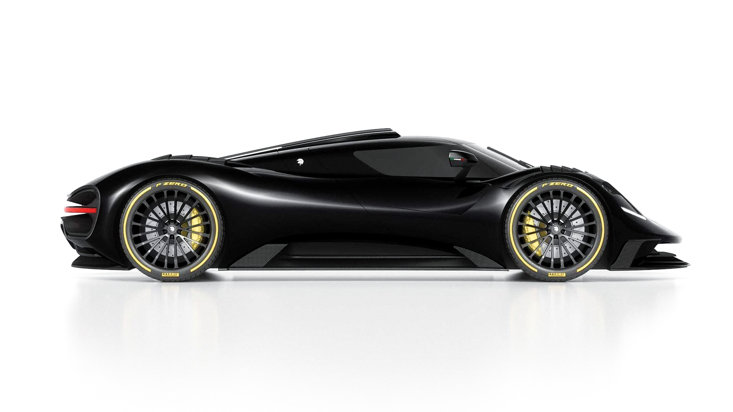