Andy Murray will open up his bid for a third Wimbledon singles title on Monday against the world No70 from Australia James Duckworth – with the possibility of a match-up against monster server John Isner of the USA in the last 64.

The 35-year-old Scot is confident of shrugging off a stomach strain picked up in the final in Stuttgart earlier in the month, where he lost to last year’s Wimbledon runner-up Matteo Berrettini in three sets. And the unseeded champion in 2013 and 2016, currently ranked No51 in the world, is in the top half of the draw with the likes of Jannik Sinner, new sensation Carlos Alcaraz and even Novak Djokovic possible opponents further down the track.

There was huge anticipation ahead of the women’s draw on Friday to see who the 40-year-old Serena Williams, the 23-time grand slam title-winner and seven-time Wimbledon singles champion, might get – and that dubious honour and privilege has fallen to France’s Harmony Tan, the world No121 making her debut in the main draw at SW19. Possible later opponents for the seven-time singles champion, who has had a year out after limping off Centre Court in agony a year ago, include Sara Sorribes Tormo, and Karolina Pliskova. Williams, who has also had to overcome a hamstring problem, is surreally now ranked 1,204. 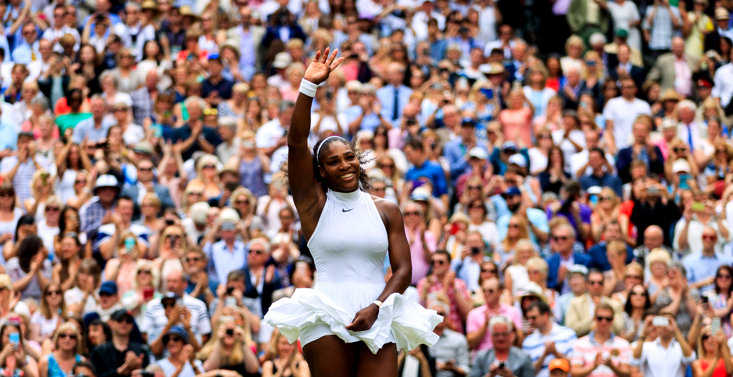 And Britain’s US Open champion Emma Raducanu, the world No11 who has turned 19 since that stunning breakthrough success in New York, has been handed a very awkward first-round draw in the form of world No46 Alison Van Uytvanck of Belgium. Like Raducanu, the 28-year-old’s best at Wimbledon is reaching the fourth round – and Raducanu will be looking to banish the bad memories of last year at SW19 when she was forced to withdraw during her match against Ajla Tomaljanovic suffering from breathing difficulties and sickness. There have been physical issues since for the world No11, and an injury-free run appears to be what Raducanu needs most right now.

British No1 Cameron Norrie looks to have landed a good draw in the shape of Spanish clay-court veteran Pablo Andujar, and Dan Evans will take on former world junior No1 Jason Kubler of Australia, now 29, and a player that has battled with injury for most of his career. 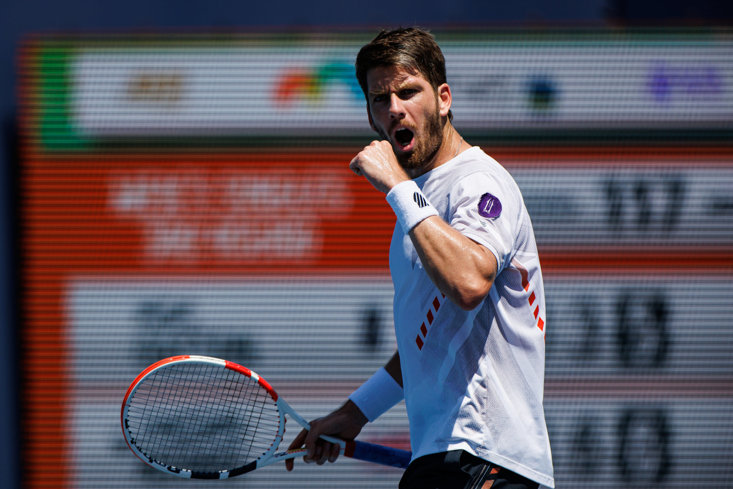 Jack Draper, in such impressive form at Eastbourne this week, has an intriguing clash with Belgian wildcard Zizou Bergs, a player named after football icon Zinedine Zidane and won the warm-up event at Ilkley to get his pass into the event.

Switzerland’s Stan Wawrinka has won all the grand slam singles titles bar Wimbledon, and having been awarded a wildcard after returning from a long spell of serious injury, he will play in what looks one of the ties of the first round against emerging Italian talent Jannik Sinner.

Among the other British players, a plum draw has been landed by wildcard Paul Jubb who will take on explosive Aussie Nick Kyrgios. And after their strong performances at Eastbourne earlier in the week Katie Boulter faces France’s world No94 Clara Burel, while Jodie Burrage plays Lesia Tsurenko. Heather Watson faces Tamara Korpatsch, and Harriet Dart takes on Rebeka Masarova. Ryan Peniston, another wildcard for his win over Casper Ruud at Queen’s, plays Switzerland’s Henri Laaksonen.