Sky Sports’ Race To Perfection is proving to be unmissable Sunday night television. Exploring Formula One from its infancy in the last century to the huge corporate event that it is today, the series has so far focused on the heroes of yesteryear, when starting out in a highly temperamental machine was no real guarantee of finishing the race alive. It was a time when drivers hid their fear behind incredible bravado, when winning and death went hand in hand and innovation was applauded, no matter how batshit crazy or dangerous it was. It’s been a real eyeopener - here’s what we’ve learned so far…

You may think the world will remember Lewis Hamilton forever, but if history is anything to go by, he’ll be forgotten within 50 years. Juan Manuel Fangio was one of the greatest racing car drivers of all time. He won five World Championships, a record that stood until Michael Schumacher finally took six almost 40 years later. When the racing drivers talk about him, there’s no argument, he was the best. What was his name again you ask? Exactly.

You can’t take your eyes off Graham Hill

The pencil-thin moustache. The slick-back hair. Hill was a movie star in a fast car, and the moniker Mr Monaco couldn’t be more apt. He doesn’t say much, he just seems to concentrate on winning while looking good. Have a watch, you’ll see what we mean. 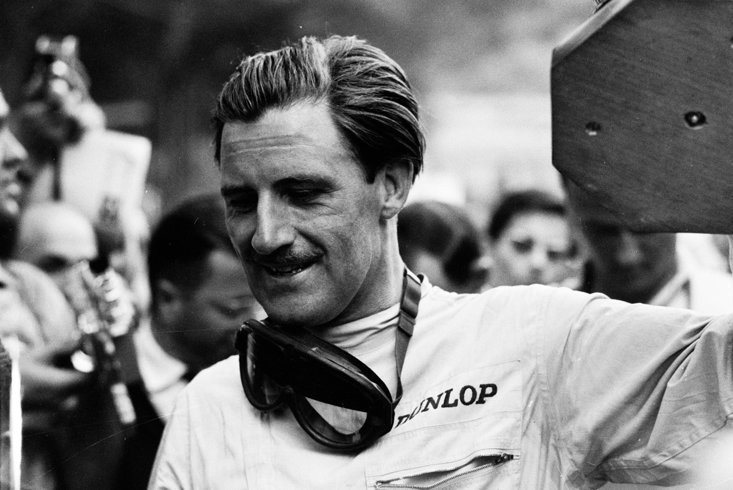 Bubbles, Leakey, Lord Hesketh and of course James Hunt made up the backbone of what was one of the most exciting, innovative and dangerous teams F1 has ever seen. Sure, they won races but it was their reputation away from the track that made the headlines. When they raced at Monaco they parked a helicopter next to the yacht so they could get to hospital quickly if anyone overdid things. Now that is how you plan a party.

They were dangerous but brilliant times

The sport was dangerous, drivers often didn’t survive a season, it was about living completely in the moment, both on and off the track. Sir Stirling Moss sums it up best, “When Lewis finishes he has to go chat to the sponsors, when I finished I’d go chat up girls.”

Even the boring stories are brilliant

Niki Lauda regales us with a story that should be so tedious you wouldn’t let him finish. It’s essentially nothing more than ‘man rents house, goes to bar, meets friend’. But when Niki tells it you wish you were right there with him. “Max Mosely had an apartment near Victoria Station, I rented it from him and then I was lost. So I went to the Pit Stop bar on the Kings Road, and there I met James [Hunt]. He was drinking and he said, ‘Niki, you coming to England now? You want to be a real racing driver? Let’s have a drink.’”

There’s no escaping it, he does. Have a look. It’s Henry Winkler in a racing suit.