England were outfought in their recent Second Test defeat to India, and it has raised a lot of questions regarding the quality of the depth within the team. Sidebottom feels that without everyone playing their part on the field, England will struggle to succeed going forward, and says the quality of India’s bowlers helped to show the frailties within the England side.

Sidebottom explains to The Sportsman: “I’m sure England will be bitterly disappointed at the fact that, going into day five, they would’ve been buoyed by the position that they were in but they weren’t able to capitalise and do the magic.

“You [England] are going to get knocked over at some stage, bowlers are allowed to bowl well but it’s happening too often. It’s almost that you want consistency from the England batsmen, but the consistency lies with losing our top order on a regular basis. I think heads will have to roll at some point but it’s a fact that the middle order are getting exposed far too early on a regular basis.”

India won the Second Test in a sensational finish after England had been in a commanding position heading into the final day. Sidebottom felt that the middle order were not prepared for shortcomings of the top order and it concerns him with the Ashes approaching later this year.

“The top order [were] getting blown away, I think you don’t want heads rolling and players being dropped, you want to give them as much opportunity as possible, but it can’t continue. You don’t want to look too far ahead but England have got an Ashes series very soon and you can’t rely on Joe Root, Ben Stokes, Ollie Robinson, Jimmy Anderson and Stuart Broad. You need the whole team to consistently play well,” he adds. 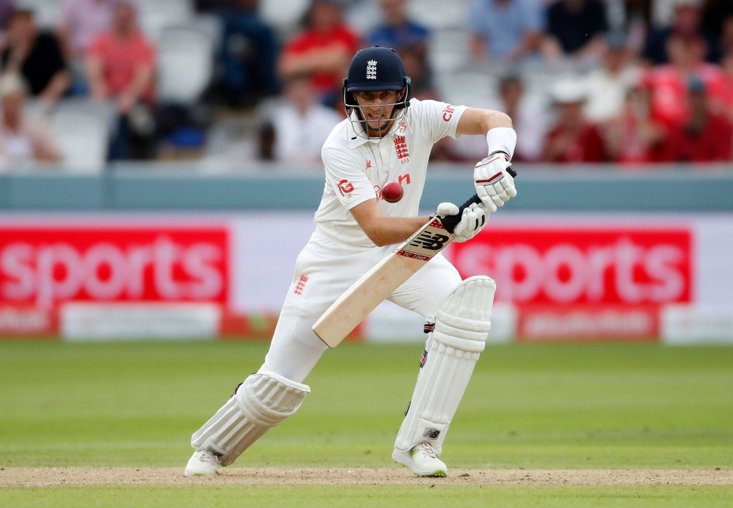 The 43-year-old believes that England’s tactics were what set them up for the disappointing finish to the Lord's Test, adding:  “Sometimes it is very difficult when you know you’ve got the lower order and you’re striving to take those wickets, it doesn’t always happen.

“I know a lot has been talked about Joe Root’s captaincy and his fielding positions, but sometimes it just doesn’t work that way and India are allowed to play well, but I thought England were a little bit too over-attacking.

“You want to take the overs out of the last day, where India, instead of having 60 overs or 70 overs to bowl at England, they would’ve had 50 or 45 because they didn’t score the runs quick enough. With that though, India played well and it was hugely disappointing for England to be in such a commanding position and throw it away so quickly.”

Sidebottom believes there are promising signs in Root's leadership despite some criticism of the 30-year-old.

“[He is] a player who has put England in decent positions in both Test matches. I think his captaincy has improved massively; it’s matured. But captains are going to make mistakes. During that final day, he probably thought that the ball was swinging around seaming. So if the bowlers are going to bowl their areas, it’s going to give England opportunities.

“One thing he might question is his captaincy that day and maybe thought it was over-attacking, but you rely on your bowlers to do the business and it didn’t quite work for England.”

Sidebottom is convinced the way the Test against India panned out led to some tired performances in the team and he has made it clear what needs to happen ahead of this year’s Ashes.

“When you’ve got Jimmy Anderson and Ollie Robinson bowling over after over, come the fifth day they’d be tired, and they did look tired. You’re going to get that because Test matches are about grinding opposition players down and India did that so well.