Football
News
The West Midlands outfit have well and truly become part of the crowded race for the top four this season.
Conor Keane
06:55, 23 Feb 2022

It was only two years ago that former Wolverhampton Wanderers boss Nuno Espiroto Santo said “dreaming is for free” as his side chased a place in the Europa League.

Fast forward to today and there is a new dynasty in its adolescence at Molineux with the Old Gold chasing European football once more under the stewardship of Bruno Lage, who has now said “the fans can dream”. This time the reference is in relation to a potential top-four finish in the Premier League that would bring Champions League football to the heart of England.

The former Benfica boss was brought in to rebuild Wolves as a force capable of disrupting the harmony of the big six, but as the league table suggests, he is already exceeding expectations by getting his players up to speed way ahead of schedule. The West Midlands outfit have well and truly become part of the crowded race for the top four this season.

Following Wolves’ 2-1 victory over Leicester City on Sunday, not only did they claim their sixth league win in eight matches, but they hit the 40-point mark. Now they are just six points behind Manchester United who currently occupy fourth, with two games in hand on the Red Devils and West Ham United in fifth.

Lage’s side were not at their very best against the Foxes, which the boss was disappointed with, but to still come away with three points is the sign of a team that has what it takes to qualify for European competition. After all, that is what will set you apart from the chasing pack.

The 90 minutes played on Sunday may not have been vintage Wolves this term but they did score a pair of delightful goals through Ruben Neves and Daniel Podence. With investment by owners Fosun International Ltd not as substantial as it had been when Nuno first took over the club, Lage has had to manage a squad that has not had much depth and has far done brilliantly with the resources at his disposal. 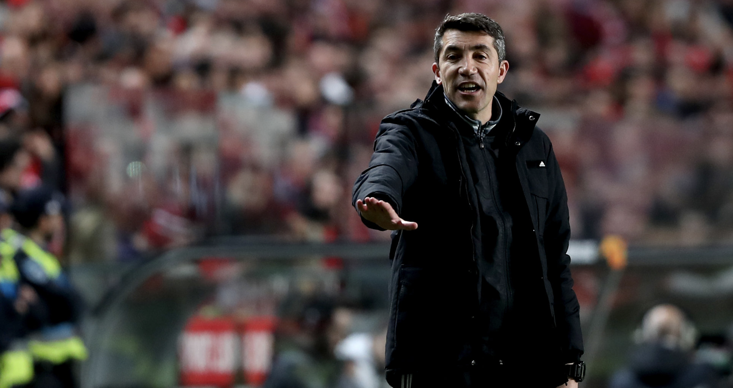 He was boosted by the return of Mexican striker Raul Jimenez in August after his lengthy spell out following a head injury, and the forward has quickly returned to his very best and has had a significant impact on the team’s style this term. Many questioned how good he would be upon his return, given the head injury he suffered, but luckily for Wolves, he has returned as the same top-quality striker the rest of the Premier League fears.

However, the squad has had very little to offer from the bench with the absences of defender Jonny Otto and winger Pedro Neto, who made his long-awaited return to Molineux against Leicester having been sidelined since April. Both had developed into key players for Wolves before their injury lay-offs and their return to the matchday squad is sure to provide a psychological boost heading into the final months of the campaign. They will no longer be a force flying under the radar but a team full of confidence fully aware of what is available and will give their all to best their rivals.

Wolves have two fixtures to get through this week and they are both gargantuan clashes that have the potential to shape the rest of their season. On Thursday, they travel to the Emirates Stadium to take on Arsenal who are also in the hunt for Champions League football next year. In the reverse fixture at Molineux a few weeks ago, Mikel Arteta’s side came away with a narrow 1-0 victory, so Lage’s players will be in the mood to get one back over the Gunners. They will then have to travel to the capital again on Sunday as they square-up against an out-of-sorts West Ham, who have had some drastic drops in their performance levels in recent weeks and this could play into Wolves’ hands.

With the remaining fixtures coming thick and fast for the Black Country side, as well as the other top-four hopefuls, the return of key players could not have come at a better time. Lage’s players have already performed admirably with the lack of reinforcements from the bench and now that there will be game-changing players to help Lage significantly with his in-game management, they could be in for an exciting end to 2021-22 as the race for Europe intensifies.