After an exceptional season back in the Premier League as Championship winners, Nuno Espírito Santo’s Wolverhampton Wanderers have a new challenge for the 2019/20 season.

Wolves are back in Europe after almost 40 years, having qualified for the Europa League. The Black Country club finished seventh in the 18/19 EPL, just behind Arsenal and Manchester United, in their first season back in the English top tier in six years.

This stellar positioning granted Wolves, like the aforementioned teams, eligibility for the Europa, the little sister of the Champions League.

However, before Wolves enter the main competition, they are obliged to play NIFL Premiership side Crusaders F.C after going straight into the preliminary Second Qualifying Round.

If Wolves are successful, they will proceed to the Third Qualifying Round via the League Path - as opposed to the Champions Path - for sides that were not winners of their respective divisions. They will then face either Armenian outfit FC Pyunik or Czech Republic side FK Jablonec.

Again, a victory across two legs will require a further tie, meaning that Wolves will play a possible six matches before the Group Stage, where they’d join Arsenal and Manchester United, defiantly confirming their return to the European stage and capping a remarkable resurgence under the watchful eye of Santo.

In the 1970s, Wolves were a familiar sight in the UEFA Cup, the earlier incarnation of the Europa. Then a Division One mainstay, Wolves participated three times in the tournament throughout the decade, concluding in 1974/95 with entry from their League Cup success the preceding campaign. 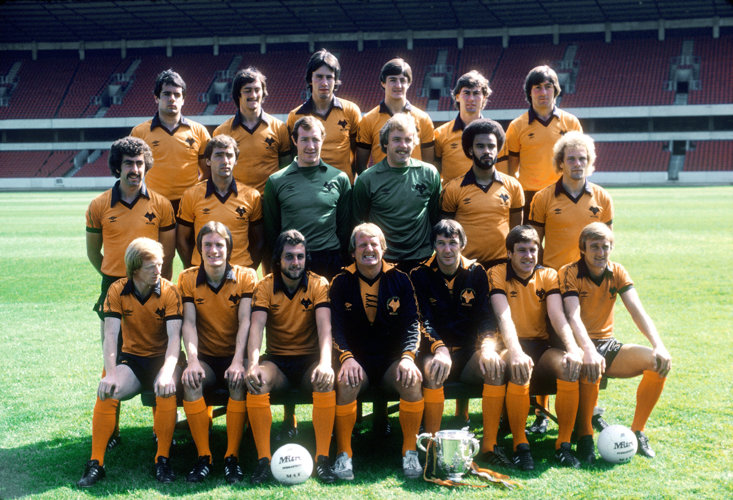 Two years earlier in the UEFA Cup’s inaugural season, Wolves made what remains their best ever run, their best bite of the cherry. In 1972 they faced Tottenham Hotspur in what was then the last all-English European Final for 36 years.

Wolves had to see off Juventus on the way to the meeting with Spurs. An initial loss at Molineux put them on the backfoot, followed by a draw at White Hart Lane which handed the Cup to the North London side.

They were provided with another stab at the UEFA Cup in 1980/81 following another League Cup win, which only resulted in a First Round capitulation to PSV Eindhoven.

The interregnum between European escapes for the club hasn’t resulted in top domestic cup success, seven relegations including a nightmarish mid-80s descent into the fourth division, and a total of 20 managers sitting in the dugout.

If Wolves do indeed go on and win the Europa League at the Stadion Energa Gdańsk at the end of May next year, they would gain qualification for the 2020/21 Champions League, marking their return to the premier European competition for the first time since 1960.