Darts
News
Matt Hulmes breaks down the best bets across the first round of the Betfred World Matchplay at Blackpool's Winter Gardens
Matt Hulmes
16:03, 17 Jul 2021

The first round of the Betfred World Matchplay gets underway this evening with four first round games back at the beautiful Blackpool Winter Gardens.

World Champion Gerwyn Price plays the opening night and is 5/1 joint favourite for the tournament, looking to end a run of four successive defeats in this competition, having not won a game here since 2016.

His opponent, Jermaine Wattiemena, is an 11th hour substitute as Mensur Suljovic withdrew and the Dutchman does not have much to lose. He has never won a game in this tournament though and Price should get the job done. He is very short at 1/5 considering his recent record here and perhaps Wattiemena in receipt of 3.5 games (10-7 defeat would suffice) at Evens may be the play.

I fancy Jonny Clayton to go well and he could meet Price in a second round all-Welsh affair, pitting the World Cup winning pair against each other. He has been well supported into 8/15 to take care of Blackpool debutant Dirk van Duijvenbode, while the 8/15 about Dave Chisnall, who has been in fair form this season, to see off another Dutchman in Vincent van der Voort also looks worth taking. The double works out at 11/8. 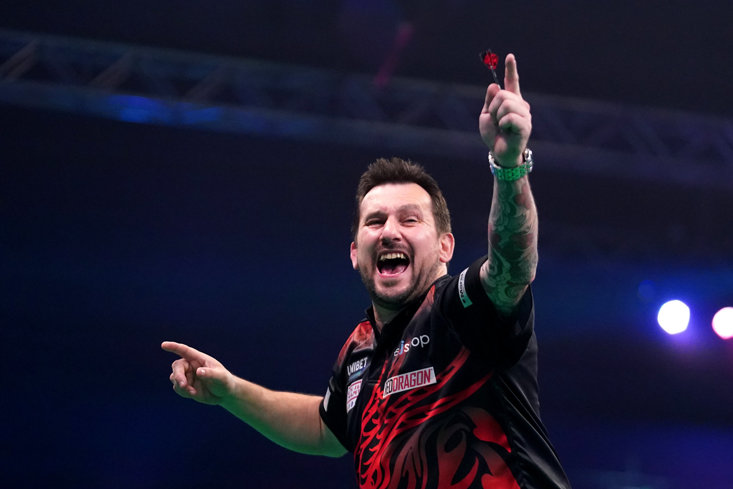 The final game on the oche on night one sees the reigning champion, Dimitri Van den Bergh take on South African Devon Peterson. Van den Bergh was the first qualifier to win this tournament in 25 years and he will be under more pressure this year as a seeded player and in front of a crowd on the famous stage.

He is 1/3 to get over the line against the South African who has risen to number 26 in the world after some solid efforts. This could go all the way and Peterson +2.5 at Evens or 17 legs+ to be played at 10/11 are both plays that could reward punters.

There is a Super Sunday of action with two sessions of arrers action.

The best bet of the afternoon could come first up as The Polish Eagle, Krzystof Ratajski is 8/11 to take care of Brendan Dolan. Ratajski reached the last eight of the Worlds at the end of last year and currently resides at number 13 in the world after another quarter-final appearance at the UK Open. He also reached the same stage of last year’s Matchplay in Milton Keynes and can take care of the Northern Irishman who last won a match in Blackpool in 2016.

There is a Northeast clash on Sunday afternoon too, as Geordie Callan Rydz takes on Middlesbrough man Glen Durrant. ‘Duzza’ loved his time in Blackpool two years ago and a return may just spark him into life. 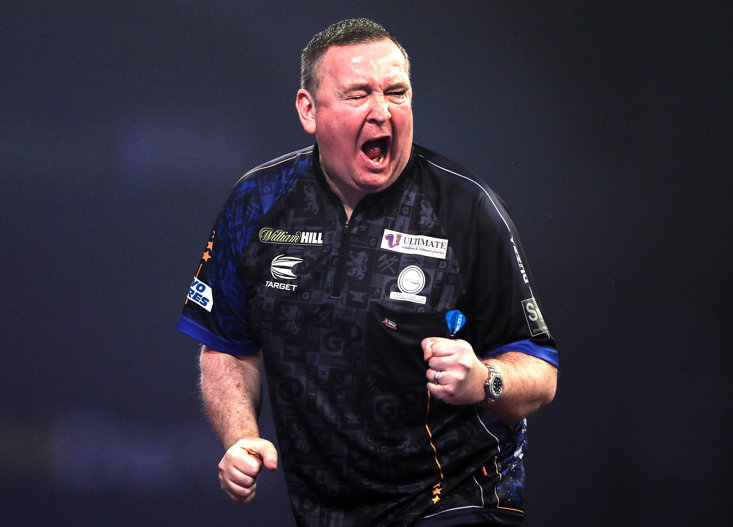 He has suffered a tough time with his game of late and was never contending in the Premier League recently. He did reach the semi-final of the last Matchplay to match his exploits of 2019. Rydz is 1/3 to win but Durrant can make a game of it and 4/6 that he wins at least seven legs looks a good bet.

Of the other first round games, Rob Cross (4/7) and James Wade (8/13) can take care of Ross Smith and former World Youth Champion Luke Humphries respectively.

Joe Cullen (8/11) and Chris Dobey (11/10) is a close game to call as the odds suggest, while Michael Smith was a finalist the last time he played at Blackpool and that may just spark him back into life after a slight dip for the World number 7.