Manchester City took the Women’s Super League title race to the last game of the season after blitzing Birmingham City 4-0 at the Manchester City Academy Stadium.

With Chelsea in Champions League action at the weekend, beating Bayern Munich 4-1 to reach their first ever final in the competition, it meant that City had a golden opportunity to go to the summit of the table, although Emma Hayes’ side can return to the top with a win in their game in hand against Tottenham Hotspur on Wednesday.

City’s goals came courtesy of a first-half brace from Chloe Kelly and goals from Esme Morgan and Sam Mewis, however the victory was slightly overshadowed by a serious looking knee injury sustained by Kelly in the second-half. 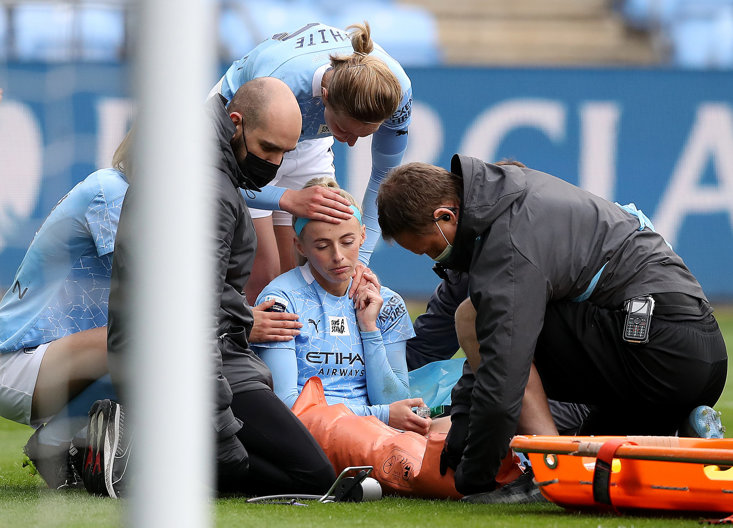 The win against Birmingham means that Gareth Taylor’s side have now gone unbeaten in 17 league games, their only defeat so far this season coming to Chelsea in October which could ultimately decide the title.

"It was a good win - three points," said Taylor after the match. "We're the only team in the WSL to go unbeaten at home, which is very impressive. We've created a bit of a fortress.

"We'd have liked to have had more goals potentially - their goalkeeper had an inspired performance. It could have been more but we have to be happy with three points and four goals.”

Meanwhile, Arsenal tightened their grip on a place in next season's Champions League with a 2-1 win thanks to a goal from Katie McCabe and a dramatic last-gasp penalty from Kim Little.

McCabe opened the scoring for Joe Montemurro’s side in the 22nd minute with a delightful chip over Sandy MacIver. The Toffees looked to have dragged themselves back in to the game with just 15 minutes remaining when Megan Finnigan drilled a header into the bottom corner but, in the 94th minute, McCabe was brought down in the box and the visitors were awarded a spot-kick, which Little duly converted.

The win, Arsenal’s seventh in a row, means that Gunners are three points clear of Manchester United in third with just one game left to play and a much greater goal difference.

“The pressure was on today and it was a different kind of pressure, but we knew that we had to get a result today and then we can bring it home next week,” said Montemurro after the win. 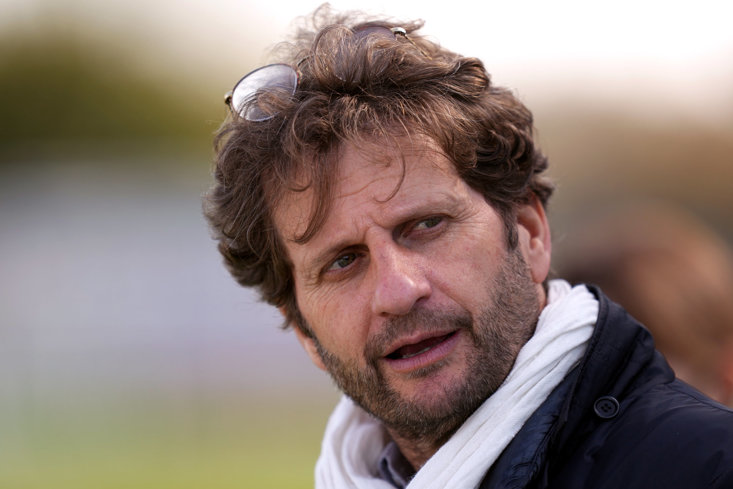 “I was probably a little bit disappointed more than anything because we did everything right today. We didn’t set up properly for one silly little cross and throw in, and that’s disappointing, but the job is done and the character of the girls shone through.”

Elsewhere, Manchester United scraped past bottom of the table Bristol City, who are now winless in six, with a 1-0 win that leaves Casey Stoney’s side with a fighting chance of catching Arsenal in that Champions League spot, albeit a slim one. A 79th minute own goal from Bristol’s Yana Daniels was all that separated the two sides.

Relegation threatened West Ham and Aston Villa played out their second 0-0 in the space of a fortnight, a result that did neither side any favours. Villa remain second-bottom on 14 points, whilst the Hammers are ninth, just a point ahead of their weekend opponents.

Fara Williams, England’s most capped player, announced her retirement at the end of the season last week and capped off her final home game with Reading with a goal in a 3-2 win against Brighton. The Royals leapfrog Brighton in the table, moving up to sixth.