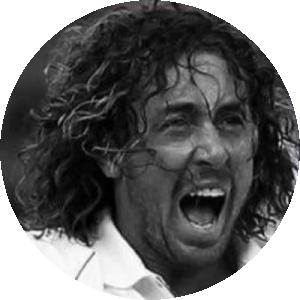 Ryan Sidebottom is a former England international cricketer who played county cricket for Yorkshire and Nottinghamshire and retired in 2017 after two decades at the top of his game taking more than 1,000 career wickets and a memorable test match hat trick. He is the only player in the last 15 years to win 5 county championships and he also played a major role in winning the 2010 ICC T20 World Cup with England.

Ryan’s coaching career took him to Surrey as bowling coach straight after his retirement from playing, and his experience helped seal their victory as county championship winners in 2018.