It’s been nearly 45 years since Rocky premiered, and five sequels and a spin-off franchise later, we’re still learning more and more about the greatest boxing film franchise of all-time. Below are ten facts that you (probably) didn’t know about the Rocky series...

All the way back in 1976, when the world was first introduced to its favourite Philadelphian slugger, it was also introduced to the turtle twosome of Cuff and Link - Balboa’s pets in the original outing, and, as it turns out, still his pets as late as the sixth instalment in 2006, making an appearance in Rocky Balboa. Incredibly, these are the exact same turtles Rocky purchased from Adrian in Rocky, and are the real life pets of actor Sylvester Stallone. They’re still alive today.

When Stallone left the arena after Muhamad Ali’s 1975 showdown with Chuck Wepner, he only had $106 in the bank but he came away with one hell of an idea for a script. Inspired by Wepner’s heroics against Ali, Stallone wrote Rocky on a pad in just over three days - in the original script, Paulie was Adrian’s Jewish mother and Rocky threw his fight with Apollo Creed and bought Adrian’s pet shop with the money. 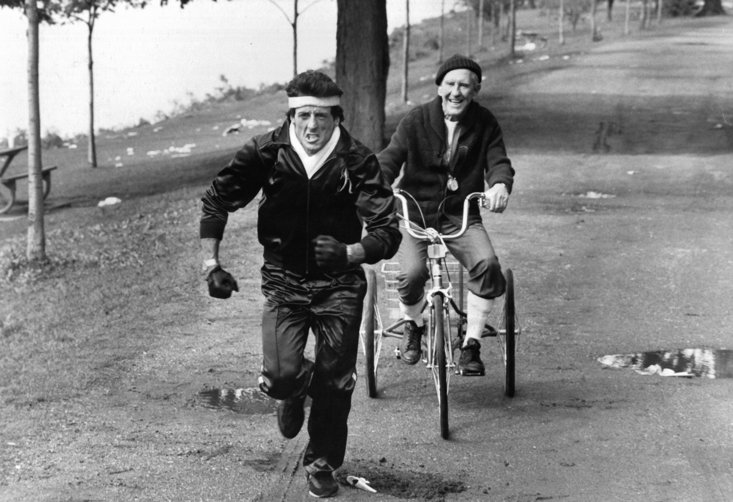 The budget for Rocky was just $1M, which even in 1976 was peanuts, so the crew had to cut corners here and there to save their budget. One such trick was that the final fight scene was filmed in a dark room. The reason being was that, from a creative perspective, it put full focus on the action in the ring, and from an entirely practical purpose, there weren’t enough extras to fill the seats.

Balboa Was Originally Meant To Die In Rocky V

Rocky V sticks out like a sore thumb in the Rocky series for many fans of the franchise, swapping Rocky the fighter for Rocky the coach as he guides a young Tommy Gunn (portrayed commendably by real-life heavyweight contender Tommy Morrison) through the professional ranks. In the original script, Balboa is killed by Gunn in their climatic street brawl and the film closes with Adrian telling a crowd that “Rocky’s spirit would live on.” We definitely prefer the final film to this depressing farewell to Balboa.

“If he dies, he dies,” Lundgren’s Ivan Drago famously said of Apollo Creed before actually killing him. Fortunately, Stallone was a little luckier than ‘The Count of Monte Fisto.’ When they were filming Balboa’s epic encounter with Drago, Lundgren apparently hit Stallone so hard in the chest that his heart hit his chest bone and it began to swell. He spent eight days in intensive care and had he not made a swift dash to the ER, his heart would have continued to expand and he would have died. 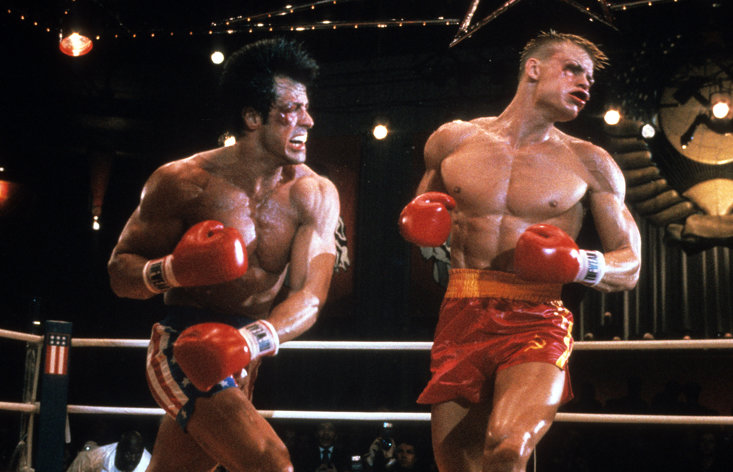 We all have regrets in life and for Stallone, the decision to pass on watching Rocky in Memphis with Elvis frickin’ Presley or turning down Charlie Chaplin’s invitation to visit the comedy legend in Switzerland must have stung the most. Both would pass away mere months after the invitations.

The story of Rocky Balboa might have been Stallone’s pride and joy but that doesn’t mean the studios were necessarily keen on Sly stepping into the shoes of the film’s main protagonist - United Artists offered Stallone $340,000 to sell the rights to the film and not star in it but when the film’s budget was lowered below £1m they couldn’t prevent him. Instead, he was paid $20,000 for the script and a Screen Actor’s Guild minimum of $350 per week for acting.

As for Adrian, Susan Sarandon, Bette Midler and Cher were all frontrunners for the role before Talia Shire eventually took the role. Burt Young, who played Adrian’s older brother and “Rocko’s” best friend, Paulie, was first choice for his role from the start, however.

Chuck Wepner, whose spirited defeat to Muhammad Ali in 1975 is widely believed to be Stallone’s inspiration for the original Rocky, sued Stallone in 2003 with both parties settling out of court for an undisclosed amount. Another major inspiration, Philadelphian heavyweight Joe Frazier, ran up those famous Museum of Art steps and was punching frozen carcasses in a butcher’s warehouse long before Rocky did it on the silver screen, but the only compensation he received was for a cameo in Rocky Balboa. In a 2008 interview, Frazier said it was all “a sad story” for him. 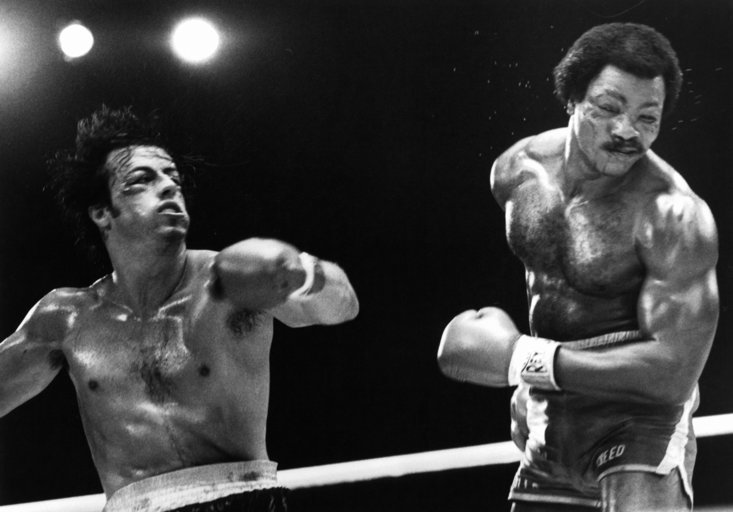 According to a 2013 calculation by Philadelphia magazine, Balboa’s iconic run through the streets of Philly in Rocky II, from his house to the steps of the Museum of Art, totalled a whopping 30.61 miles. Balboa beat Creed in that film and we’re no coaching experts here at The Sportsman but surely a 30 mile run is dreadful preparation when you’re fighting the heavyweight champion of the world?

The Rocky series made $1.7 billion against a $1 million investment

The fact Rocky was a smash hit probably won’t blow you away - you’re reading an article about Rocky in 2020 and the cultural impact that the franchise has had is quite apparent. The entire series has grossed approximately $1.7bn worldwide and it all started in 1976 when Rocky, with its $1m budget, raked in an incredible $225m. Long live the Italian Stallion.