Cycling
Features
The 108th edition of the most famous cycling race on the planet gets underway this weekend
Jack Porter
06:55, 25 Jun 2021

Life is a numbers game. We’re not talking Henry Hill and Goodfellas here, the mob-run racket that got you whacked for daring to miss a payment. No. The point here is that life actually does come down to numbers. Whether you win or lose, succeed or fail, the numbers never lie. We will be defined by the numbers that make up our life.

Take the founder of the Tour de France, Henri Desgrange. He dreamt up the idea of creating a race to raise the profile of L’Auto, the newspapers he edited at the time. The first event kicked off in 1903 and hasn’t stopped since. This year's competition will run from June 26 (this Saturday) to July 18.

In honour of Monsieur Desgrange, and his life’s work, we give you the stunning stats you (probably) didn’t know about the Tour de France… 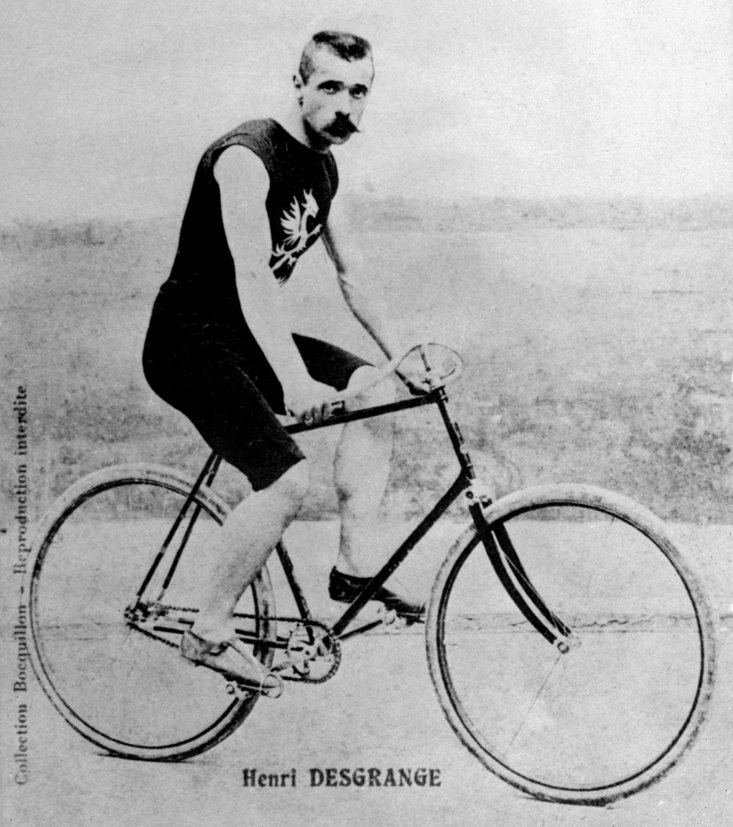 For starters, an estimated 12 million spectators are estimated to line up along the route every single year, but the figure pales in comparison to the television viewing figures. An incredible 3.5 billion people tuned into the Tour de France in 2018. Only two sporting events worldwide beat it, the 2018 World Cup, with 3.6 billion views and the 2008 Beijing Olympics, out in front with a whopping 4.7 billion viewers. But they only happen every four years, so Tour De France wins by default. Our decision is final.

The race, also known as La Grande Boucle, includes 21 stages and covers 3,470 kilometers (2156 miles) -  the equivalent of riding from London to Syria. Just think about that when you next hear someone boast about their gentle evening bike ride.

They may look like lean, mean, cycling machines, but you would need to power through 482 Big Macs across the three weeks to pedal to the finish-line. Or 217 bottles of champagne - when in France, right? -  for those who prefer their calories in liquid form. The average Tour de France contestant has to consume a gargantuan 123,900 calories over the course of the three weeks, and each cyclist will burn between 4,000 and 5,000 calories during each stage of the race. Burn baby, burn.

Around 790 tyres will be used by each team, and 405,000 pedal strokes will be executed by each individual rider. That’s taking pedal power to a whole new level. And with all that pedalling comes sweat, a hell of a lot of it. 130 litres of perspiration per rider to be exact, each will sweat enough to fill two baths, or flush a toilet 39 times as they parade around La République Française (and a tiny bit of Spain). Take the bath, you need it!

Last year, Tadej Pogacar of Slovenia was crowned the second-youngest winner of the Tour. He was 21, but two years older than the competition's youngest ever winner.

Henri Cornet set the standard way back in the Tour’s sophomore season in 1904, and 116 years later he remains the youngest cyclist ever to win the Tour de France. Which begs the question - what had you achieved by 19? The oldest winner of the competition was Firmin Lambot in 1922, achieving the feat aged 36 years and four months old. 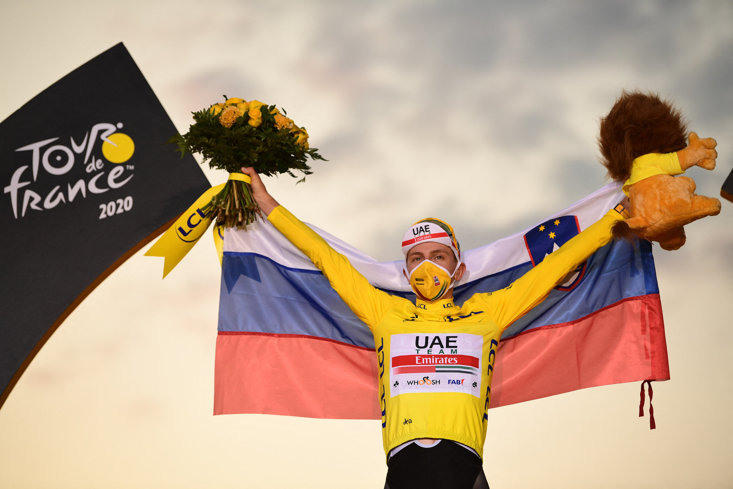 It took 16 years for the world famous yellow jersey, awarded to each stage winner in the classification, to be introduced into the race, making its debut in 1919. The chosen colour is likely due to L’Auto newspaper being printed on distinctive yellow paper. That canny Monsieur Desgrange never missed a trick! Since the competition began, there have been 2,163 stages and five-time champion, Eddy Merdyx, has worn the maillot jaune a record 96 times.

So you’ve got your yellow jersey. Any old average Joe with no knowledge of the Tour knows that. If that’s all you want to know, get on Tipping Point. But there’s also the green, white and polka dot jerseys. This is the kosher knowledge you’ll need to beat Kevin on Eggheads. And who doesn’t want to beat Kevin on Eggheads? The Polka Dot, or the ‘maillot à pois rouge’ if you want to impress your mates, is worn by the cyclist with the best accumulated time in the mountain segments, the Green, ‘maillot vert’, is worn by the points (awarded for intermediate and final sprints on flat terrain) classification leader. And finally, there’s the ‘maillot blanc’, (no need for Google Translate on this one), the White Jersey worn by the Tour's best rider aged 25 and younger.

Americans dominate the global sports scene. They’re top of the pack at the Olympics when the Games roll around, and their athletes are perhaps the most celebrated and decorated of any nation. But only one American has ever won the Tour de France. The triple-champion Greg LeMond was literally on top of Le Monde after steaming to victory three times in four years between 1986 and 1990. Of course, you know where this is leading: Lance Armstrong’s turns-out-it-was-actually-impossible seven consecutive titles (1999 - 2005) have been scrapped from the record books, as has his compatriot Floyd Landis (2006). Naughty! 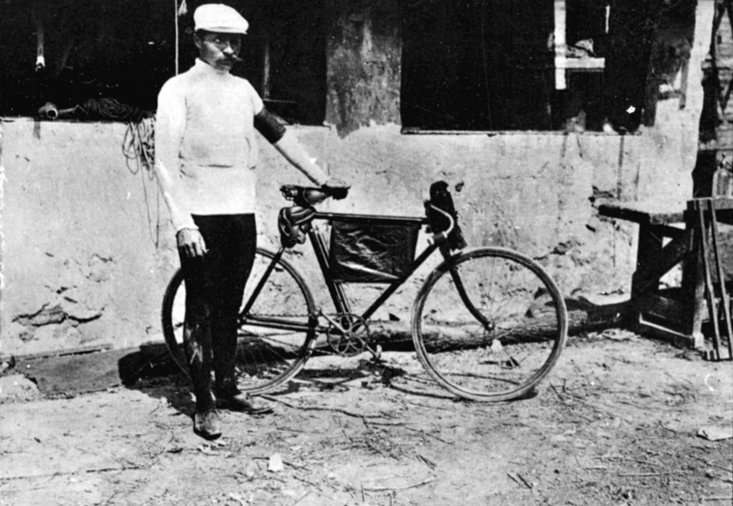 The first winner of the Tour de France was Maurice Garin. Bon, Garin, bon. Unsatisfied with his victory, nor as the proud owner of moustache of the century, he won again in 1904. However, it wasn’t to last, as Garin was disqualified for cheating. There weren't any performance-enhancing drugs involved in this scam though. Instead of cycling his way to the win, Garin had been caught taking the train.