Us Sports
Features
The former Bulls and Lakers coach won more titles than he lost in his epic career
Jack Porter
16:00, 07 Jan 2021

There is simply no other who can touch him. He taught Jordan, Kobe, Shaq, Fisher, Pippen, Rodman. He reached heights that surpassed any who came before him and remain unmatched by anyone who has followed. In terms of players turning into management - of any sport - he is the touchstone.

Phil Jackson was the puppet master of two of the most famous sports franchises on the planet, in the Chicago Bulls and the Los Angeles Lakers, at their respective peaks. And on 7 January 2007, he won his 900th NBA game as a head coach, becoming the fastest ever to reach that milestone. Fourteen years on from Jackson’s landmark win, we celebrate his phenomenal career in numbers. 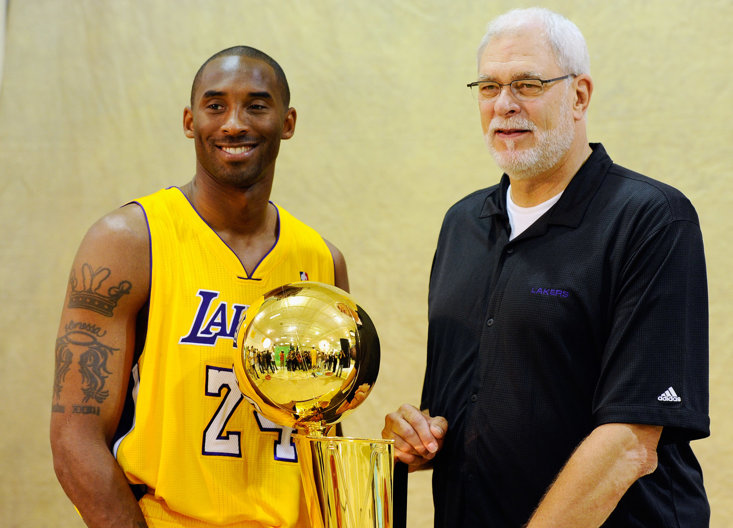 Where else to start? It’s the number you can free throw into the conversation without expecting a rebound. Separating him by a clear brace of NBA Championships from his nearest rival - the legendary Celtics coach Red Auerbach - it’s the 11 successes on the greatest stage, The Finals.

Firstly with the Bulls, his six titles in eight years were made up of two three-peats, themselves only broken up during Michael Jordan’s spell in baseball. Jackson himself would concede that he was blessed with the title-winning weapon of the greatest basketball player of all time, but he showed it wasn’t all Jordan’s doing when he left the Windy City for the West Coast and coached two different Laker dynasties to five rings. Not only did that take Jackson up to a peerless tally, but it made him one of only three coaches to win championships at two different franchises.

Phil Jackson was a head coach in the NBA for 20 seasons, across four different decades, from the end of the eighties to the beginning of the 2010s. They were 20 seasons of silverware, in which the numbers were crunched, chewed, and spat right back out. He first spent nine years as head coach of the Bulls, then after taking a breather, he spent 11 years moulding the Lakers into the dominant franchise of the new millennium. Incredibly, Jackson finished the season with the Larry O’Brien Trophy in hand more times than he didn’t. 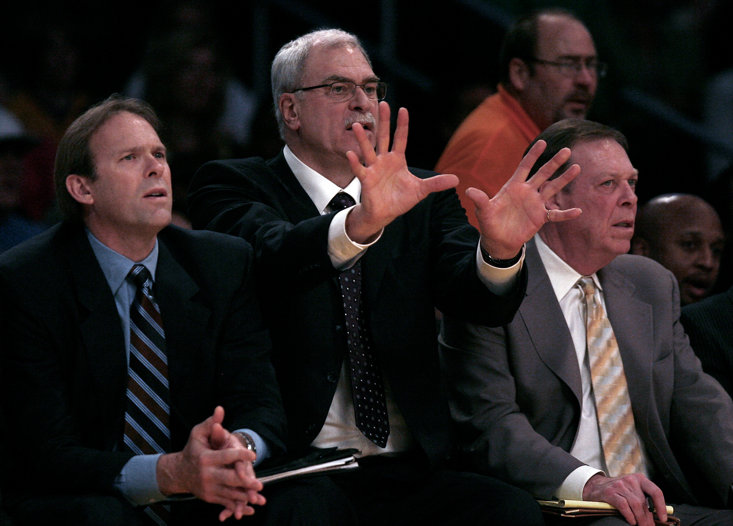 It was a narrow 101-98 victory on 7 January 2007, an unlikely hero in the previously-misfiring Sasha Vujacic made the go-ahead three-pointer with 28.5 seconds left, and the Los Angeles Lakers beat Dallas to end the Mavericks' 13-game winning streak. But more importantly, with this win, Jackson became the fastest to reach 900 career wins, doing so in only 1264 games, beating Pat Riley's previous record of 900 in 1278 games.

Of course, as you’d expect it wasn’t the first time Jackson had stormed to a landmark in record time. He had reached 200 victories faster than any coach in league history - 270 games. Remarkably, despite these records, when he was presented with the league’s Coach of the Year Award at the age of the 1995-96 season (the first of the Bull’s second three-peat) it was the only such award of his entire career.

In his most insane regular season, the Bulls would lose just 10 games and win an astonishing 72 in the 1995-96 season, the first following MJ’s return from his first retirement (and a season which would memorably culminate with the cultural benchmark that is ‘Space Jam’.) It would be a record held up for exactly 20 years before being narrowly edged by the Golden State Warriors in the 2015–16 season with 73 wins and nine losses. However, while the Warriors would be defeated by the Cleveland Cavaliers in the playoffs, the Bulls went on to win the Eastern Conference and the NBA championship in their own height-hitting campaign. That sort of season might never be matched. 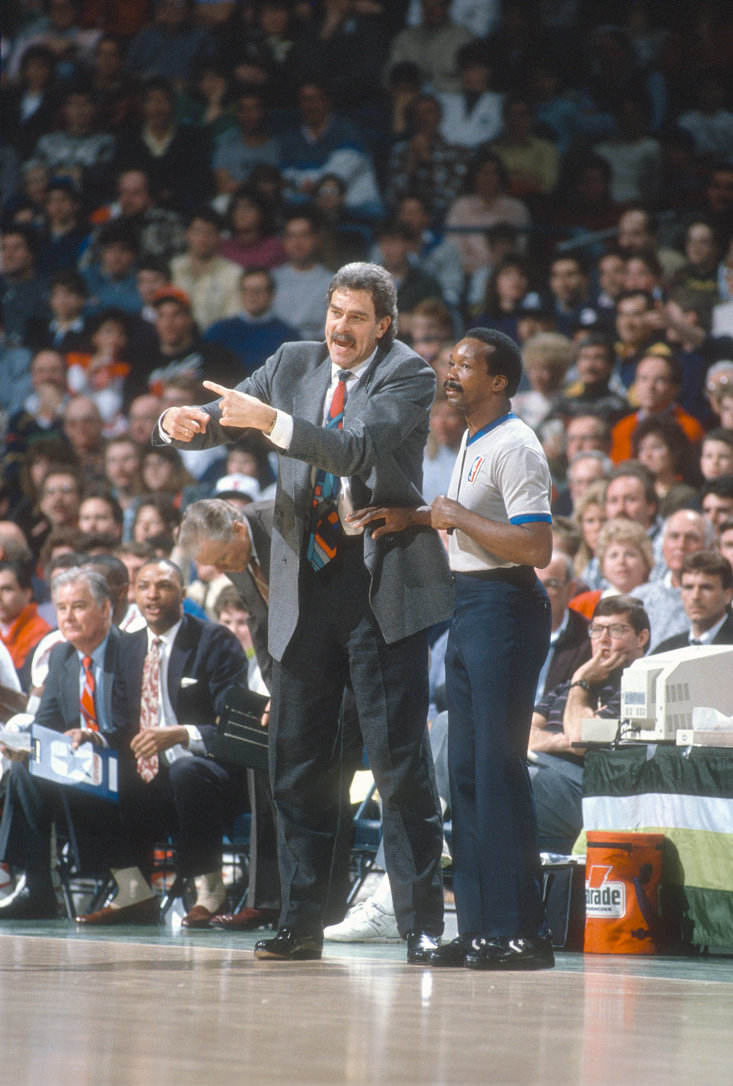 Another staggering stat. Out of every coach to have managed over 1000 NBA games in a regular season, Jackson possesses the highest win percentage of them all. Discounting the sheer amount of games as an additional factor, Jackson ranks seventh all-time with that regular season win-loss record of 1155-485 (.704), and has the best postseason mark of 229-104 (.688). That's a ridiculous 1284 wins overall in 20 years. He is also the winningest coach in Bulls franchise history with a 545-193 (.738) regular season record, and a 111-41 (.730) mark in the playoffs. In his prime, you simply wouldn’t want to be opposing Phil Jackson. It was as close as you could get to a guaranteed defeat.