Canelo Alvarez is one of the best boxers on the planet. Of that there is no question. The Mexican warrior is a four-division world champion and is unbeaten in seven years, ever since he lost his only professional boxing match to the great Floyd Mayweather. We wonder what that guy is up to now?

Anyway, back to Canelo, he was the best paid boxer on the planet in 2019, earning a reported £93m. That is mainly thanks to the mega contract he signed with DAZN, worth £275m across 11 fights! That means he has a lot of spare cash, to spend on the finer things in life, including a ridiculous range of motors. We’ve picked out the top five. 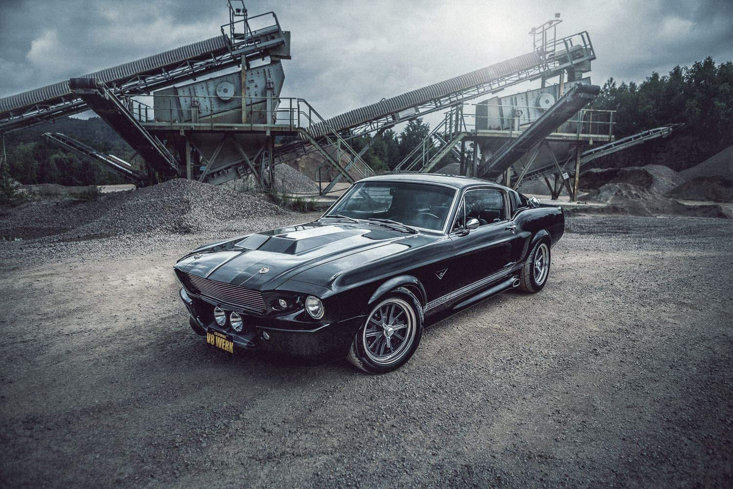 Every petrolhead needs to own a classic Ford Mustang at one point or another and although it is one of the less brash cars in his epic collection, there is something quite romantic about owning one of these babies. The Elanor is special, a reinterpretation of the 1967 Mustang Shelby GT500, built to be used in the famous Nicolas Cage movie 'Gone in 60 Seconds'.

Only five of these cars were ever made for the movie and so Canelo has done remarkably well to get his hands on one, and it will have cost him a fair whack. You can pick up a Ford Mustang these days for as little as £30k and although we don’t know the exact amount Canelo got his for, another model sold at an Indianapolis auction for just over £1m. Could he have been that mystery buyer? 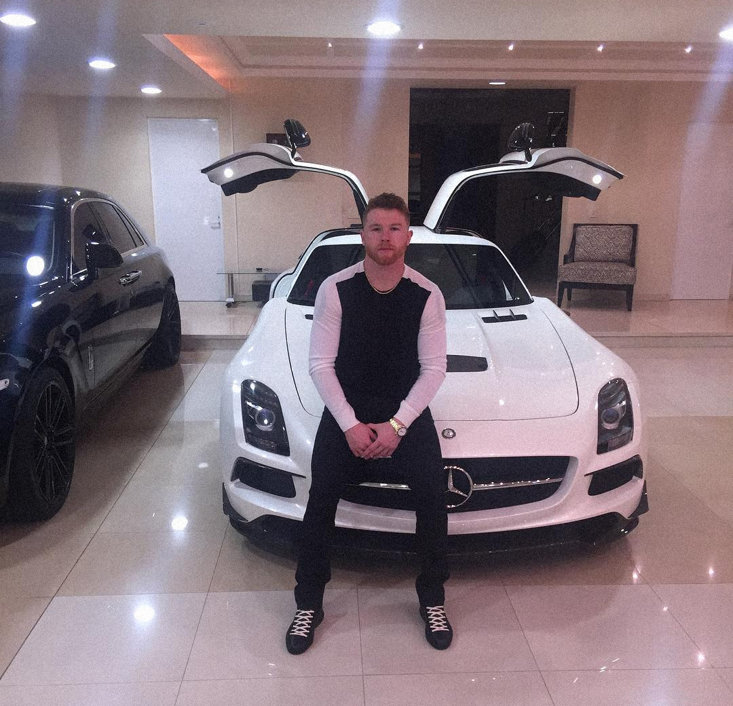 Other cars may be more expensive, or quicker, or even more comfortable, but according to reports, Canelo’s absolute favourite is none other than his Mercedes SLS AMG Black Series. Combine the gull-wing doors with the raw speed and it is easy to see why the Mexican has fallen in love with one of these.

0-60mph takes a neck-breaking 3.2 seconds, and it will keep on going until it hits 196mph. This is a serious bit of kit and one of the best looking cars on the market, able to outrun almost anything else that is allowed on the road. You know your cars, Canelo. A great purchase. 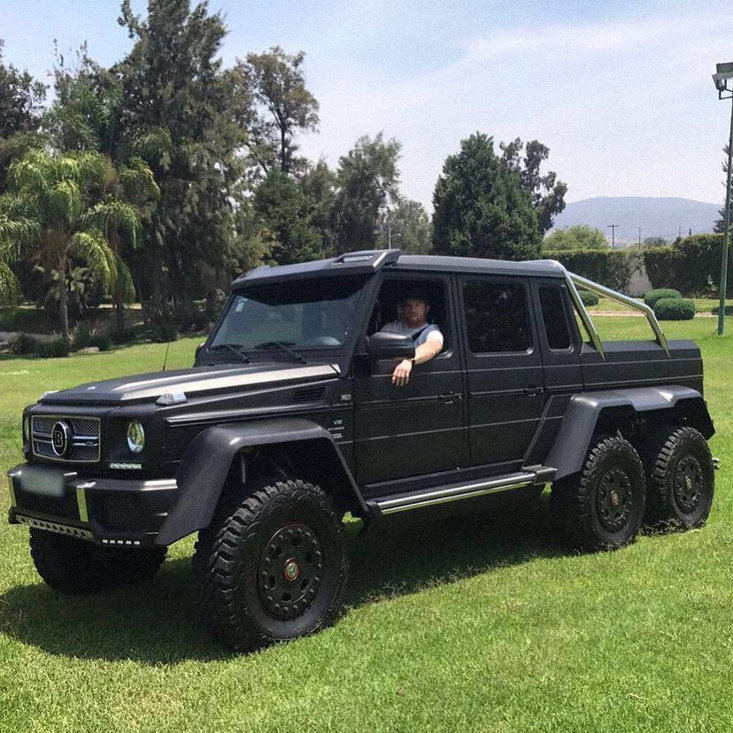 From the sublime to the ridiculous, when you own every car you could ever want and money's no object, what do you buy next? A six-wheeled off-road Mercedes? Yeah go on then. With two wheels at the front as normal and four at the rear for more grip and off-road traction, the Merc is certainly one of the most outlandish cars in Canelo’s garage.

The German car maker calls it ‘the most spectacular off-road vehicle of all time’ and it certainly looks that way, but its power is equally as impressive. Limited to 100mph this has been built to climb any mountain and traverse any desert, we are a massive fan of this tank of a car. Indestructible, robust and hardcore, maybe the Mexican sees a bit of himself in this one. 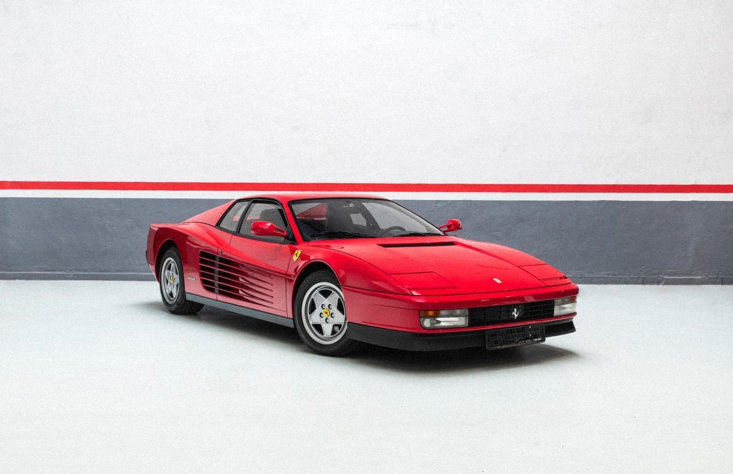 A true classic and one of only two models in Mexico, the Ferrari Testarossa in red is a gem of Canelo’s collection. With a top speed of 180mph and 0-60mph in 5.2 seconds he owns cars that are quicker than this, but perhaps none with more pedigree.

First released in 1984, this is one of the Prancing Horse's most recognisable designs, and from a stylistic point of view it doesn’t get much better than this. Pop up headlamps, rear-wheel drive and those vents down the side make this car so easy to fall in love with. This one could prove to be a wise investment for the boxer, as they are slowly increasing in value.

We have saved the most expensive until last and the icing on the cake of Canelo’s £8.5m car collection. The Bugatti Chiron is the fastest road-legal car money can buy in 2020 and also one of the rarest, only 500 were made worldwide so the Mexican is now part of a very exclusive owners club that includes fellow sporting superstar Cristiano Ronaldo.

This car looks incredible, but in truth it is all about the speed. If Bugatti’s Veyron set a marker down a decade ago, the Chiron has smashed straight through it. 0-60 takes just 2.5 seconds and it will keep on climbing until you reach 261 mph. 261! That is utterly insane. The fastest car in the world parked in your (rather large) garage. Fair play Canelo, you have impeccable taste.