It’s no secret that we love the sport of boxing. As in, really love it. From Muhammad Ali’s rope-a-dope, through Mike Tyson’s power punches, to Tyson Fury’s brilliant boxing brain, we cannot get enough of the sweet science and the stories it inspires. In 2020, we’ve brought you some of the greatest boxing tales from both inside and outside the ring. Here are our five favourite stories. Enjoy!

When Cassius Clay made his professional debut 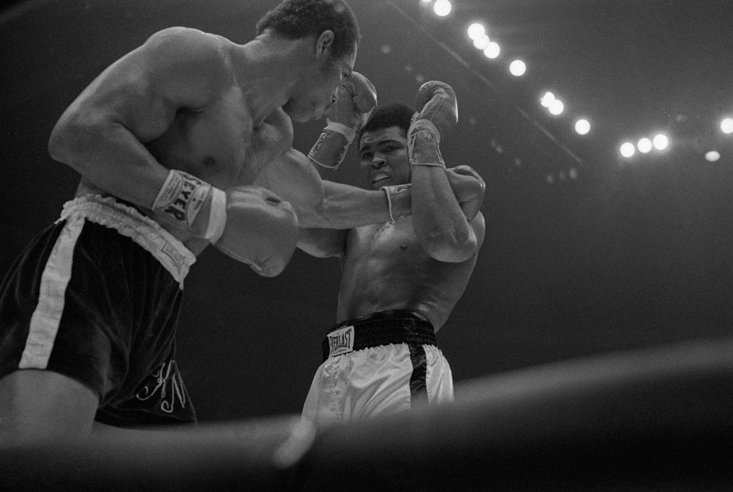 In 1960, a man who then went by the name Cassius Clay made his professional debut in the ring. He would go on to become the greatest of all time but he came from humble beginnings, fighting a police officer named Tunney Hunsaker. Clay, who became Muhammad Ali, even went to his first opponent’s retirement party 30 years later. How did it come about? The full story is right here.

Ken Norton, beating Ali with the help of a book 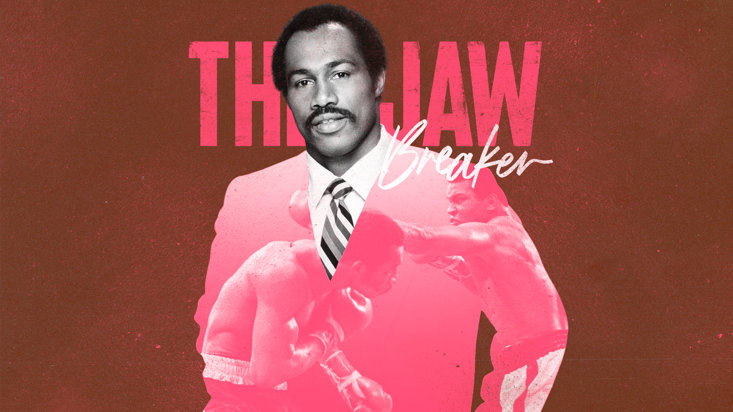 Muhammad Ali may have some of the finest tales in boxing to his name, but let us not forget that the great man lost five fights across his glittering career, with two of them coming in his prime. One was of course against Joe Frazier, but the other you may not be so aware of, against Ken Norton.

Norton used a motivational book to give him the mental strength to beat Ali, attacking him from the off and winning via a split decision. It was an iconic sporting upset and you can read every word of it here. 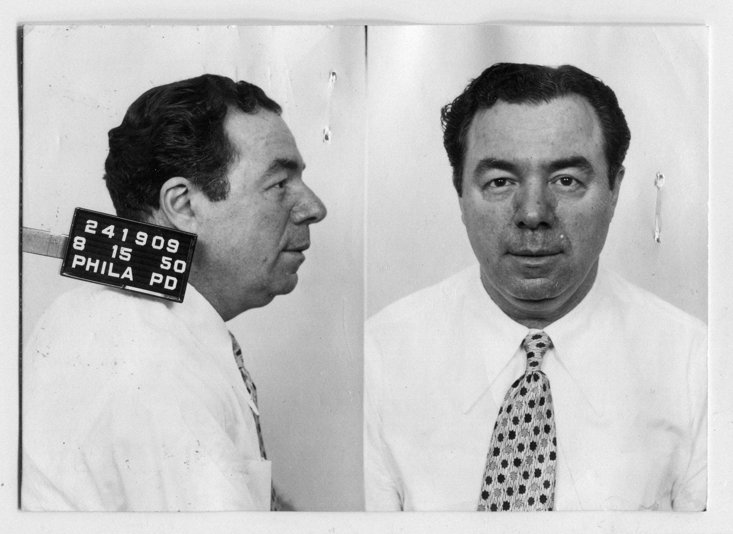 Paul John Carbo may have looked like a kind grandfather but in fact he was part of the Lucchese crime family who had a grip on boxing from the 1940s into the early 1960s. Essentially, he was the gangster who ran boxing, controlling all major fights and, as a former hitman, he found it quite easy to make the fights he wanted happen.

To read more about the man who rigged boxing matches, made fighters take dives, and how he eventually lost his grip on the game, here’s the full story.

The evolution of the boxing glove 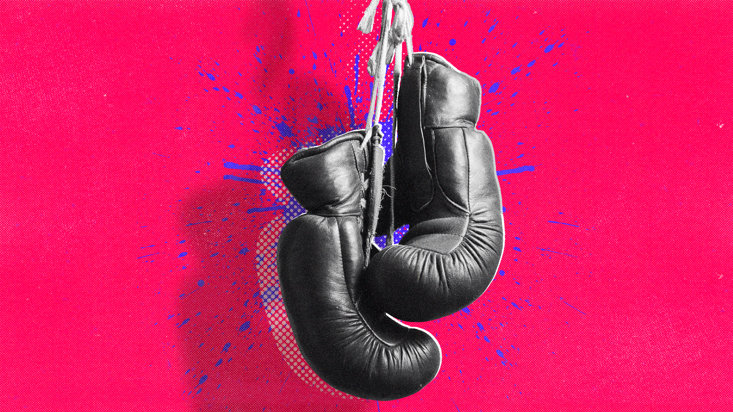 Ever wondered what people did before boxing gloves? Well it’s quite simple really, they got into bare-knuckle boxing which led to several deaths and serious injuries. But back in 1818, something changed. That was the first ever recorded use of a boxing glove, and these forgotten bits of kit have since gone through quite the transformation. Find out all about it here.

Pacquiao gets knocked out for two whole minutes 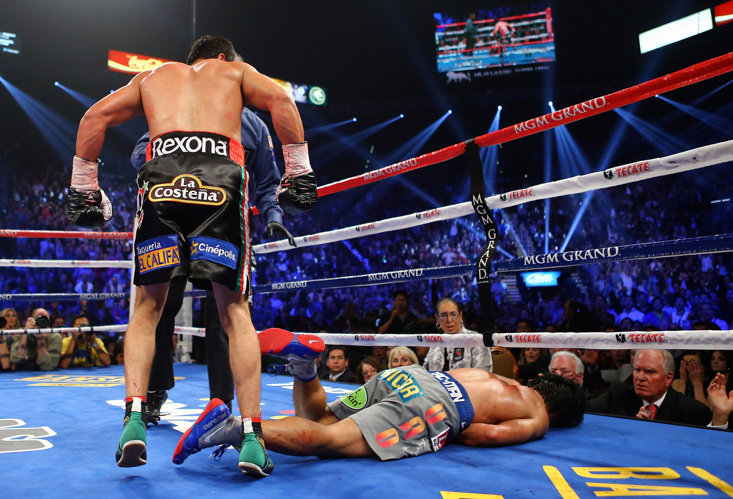 Manny ‘Pac-Man’ Pacquiao has proved himself to be one of the finest boxers of his generation, and there is no doubt he will go down in history as one the greats. But he suffered a brutal knockout by Juan Manuel Marquez back in 2012. We told the story of when Pacquio was on the receiving end of ‘the perfect punch’.