Football
Features
Many of the fifth-round clashes carry a bit of previous
Elliott Bretland
17:00, 08 Feb 2021

For the dewy-eyed fan of the FA Cup, this week’s fifth-round matches provide the perfect example of how much magic remains in the old competition. The draw for the last 16 threw up a number of fixtures which offer great significance in recent and not-so-recent English football history.

From Daniel Amokachi to Kayode Odejayi, there have been a number of players whose names will be recalled extensively among fan bases ahead of this week’s games after becoming synonymous for huge FA Cup moments.

So here’s why the majority of the eight match-ups taking place between Tuesday and Thursday already hold great resonance among fans across the country... 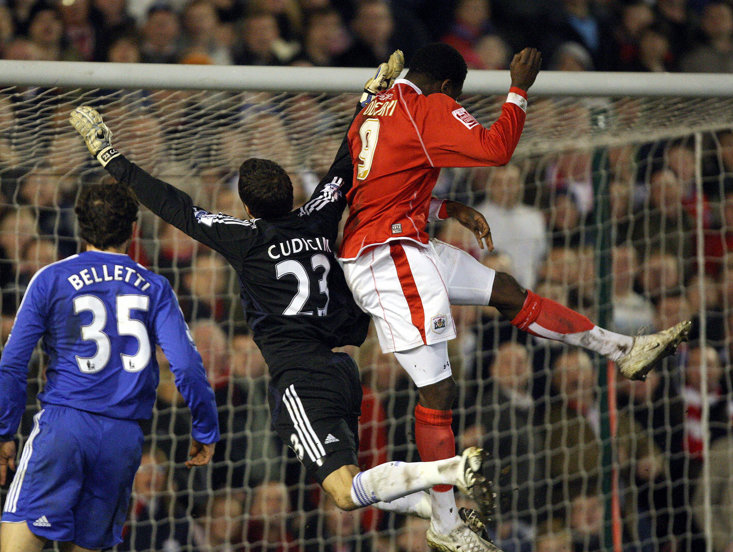 Having already knocked Liverpool out at Anfield courtesy of Brian Howard’s thumping injury-time winner, the Tykes went into the quarter-final against Chelsea full of confidence that they could cause another huge upset. The Blues, managed by Avram Grant, arrived at Oakwell as holders but were undone when towering striker Kayode Odejayi climbed high to head Martin Devaney’s cross past Carlo Cudicini from six yards out.

Barnsley were on their way to Wembley, dreaming they could win the cup with only Portsmouth, West Brom and Cardiff standing in their way. But while the Yorkshire side didn’t quite pull off that miracle, memories of their double giant-killing of 2008 will be fresh when Chelsea return to Oakwell on Thursday.

While these two clubs were Premier League rivals for four years until the Cherries’ relegation to the Championship in 2020, they were miles apart back in the year when England lifted the World Cup.

When they met in the cup in January 1966, Burnley were in the top flight and would go on to finish third behind Liverpool and Leeds, while Bournemouth were still known as Bournemouth & Boscombe Athletic (hence the AFC they are known by today) and played their football in the Third Division after the merging of Division 3 South and Division 3 North.

Amazingly, they held the Clarets to a 1-1 draw but were hammered in the replay, losing 7-0. It was only the second and third occasions that the pair had gone head-to-head. Going into this week’s fifth round clash, their head-to-head record is intriguing, with Burnley only winning six games compared to the 15 triumphs of one-time minnows Bournemouth. 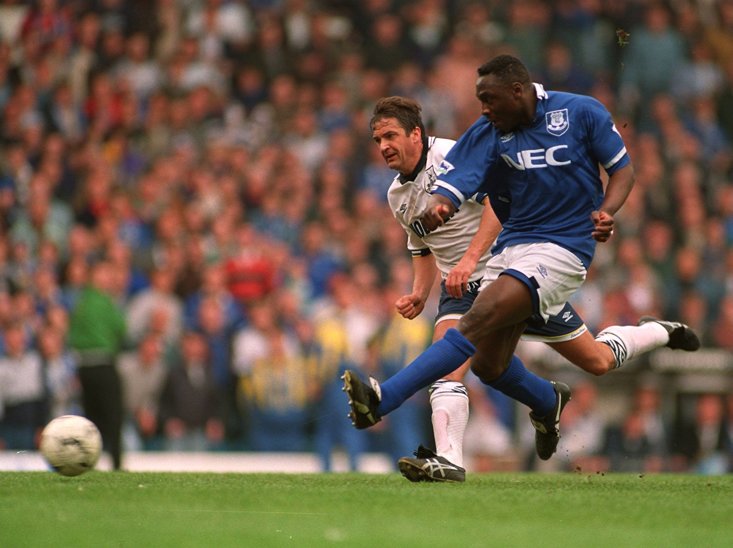 Everton against Spurs has been an annual fixture of the Premier League era but bizarrely Wednesday’s clash is the first time in 26 years that the two historical giants are meeting in the FA Cup. When the two numbers came out side by side, Blues will have been transported back to 1995 and the semi-final against Tottenham at Elland Road.

Everton were unfancied but blew the London club away as Daniel Amokachi wrote his name into Toffees folklore. Leading through Matt Jackson and Graham Stuart, Everton conceded a Jurgen Klinsmann penalty to set up a tense finale. But when striker Paul Rideout, who would go on to head the winner against Manchester United in the final, went down injured, Nigerian Amokachi subbed himself on - yes, really! - and netted a brace.

“Daniel wandered onto the pitch, the fourth official held up the board, and that was it,” manager Joe Royle admitted. After watching Amokachi head in a Graham Stuart cross before tapping home a Gary Ablett feed with a minute to go, the Everton boss will have been delighted the call had been made for him by a man now synonymous with this fixture.

The whole of Old Trafford froze as Fabien Barthez raised his arm and stood completely still. Except for one man: Paolo Di Canio.

Ignoring any shouts for offside, the maverick Italian kept his cool and slotted the ball past the Manchester United shot-stopper to give West Ham a shock win. The through ball had been timed to perfection by Frederic Kanoute, and Di Canio arced his run exquisitely. Why Barthez, with his sleeves rolled up ever so slightly in iconic fashion, stood rooted to the spot for so long only he knows, but the Hammers attacker made no mistake. The instruction that you should play to the whistle has never been so apt.

It was the only goal of the fourth-round tie back then, and ahead of Tuesday’s meeting between the two sides at Old Trafford it remains one of the most iconic images from the many tussles between the pair down the years. 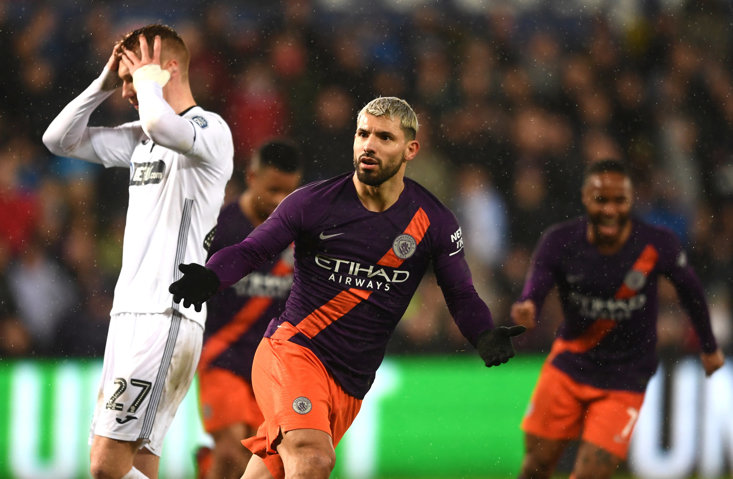 They say life isn’t fair, and football certainly wasn’t to Swansea two years ago. Up against champions Manchester City, the Championship Swans led 2-1 until a contentious award for City and a winning goal for the visitors which appeared to be offside.

VAR was being trialled in the 2019 FA Cup ahead of its full-time introduction to the Premier League that summer. But while the Liberty Stadium was equipped to utilise the technology, an edict by the FA had decided that the VAR would only be used at those fixtures played at current Premier League grounds.

Swansea centre-back Mike van der Hoorn insisted City had received ‘top-team luck’ and added: “In this situation for us VAR would have been a big help, because it cost us two goals. But it's not there, we can't do much about it.”

Even Pep Guardiola conceded after the event: "I'm sorry, it was offside. I don't understand why VAR is not used in this competition at this stage. Hopefully, next season this won’t happen.”

VAR will always split opinion but Swansea will hope they get the rub of the green this time around.