Mental health in the sporting world looks to have hit a turning point. The Olympics, watched by over a billion people and featuring the finest athletes in the world, has become a central discussion for mental health following the decision by four-time Olympic gold medalist Simon Biles to withdraw from several events this summer.

As one of the most famous athletes at the Games, she created a huge amount of discussion, both positive and negative, but it was the right decision for her health and brought mental health to the forefront of the public’s attention.

"After the performance I did, I just didn't want to go on,” she said. “I have to focus on my mental health. I just think mental health is more prevalent in sports right now. We have to protect our minds and our bodies and not just go out and do what the world wants us to do.”

She will return for the Beam final after her break, but it isn't just Biles who is prioritising her mental health. It appears that sportspeople are becoming increasingly confident talking about their struggles. Britain’s Adam Peaty, who spoke candidly about his struggles with mental health to The Sportsman, has now also said he will take a break from the sport after winning two gold medals in Tokyo. Of course, breaks after big events such as the Olympics are normal for top level athletes but Peaty is using this time to focus on his own wellbeing, and his young family.

Peaty spoke about Tyson Fury’s experience with us, and he also referenced Biles and England cricketer Ben Stokes when explaining his decision after the Games. Stokes has temporarily withdrawn from the latest England cricket squad and his role with the Northern Superchargers in The Hundred to focus on his mental health, a move that has drawn great praise from ECB chief Ashley Giles.

“Ben has shown tremendous courage to open up about his feelings and well-being,’ Giles said in a statement. “Our primary focus has always been and will continue to be the mental health and welfare of all of our people.” 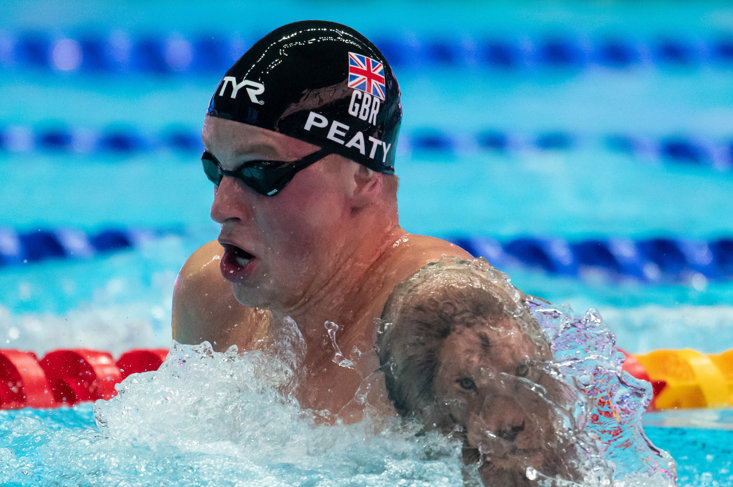 Naomi Osaka pulled out of Wimbledon earlier this year due to the stress she was feeling and even though England’s footballers at Euro 2020 were lauded as heroes as the men made their first final in 55 years, players struggled. Today, Tyrone Mings has said his mental health “plummeted” in the build-up to the first match, when the public were doubting his place in the side. He proved the doubters wrong with back-to-back clean sheets but it is important, especially in this social media age, that people know that their words have consequences.

There will still be those that cannot comprehend why elite sports stars have any sort of difficulties when doing a job they love for a decent amount of money, but they will come around. The more people talk, the more people learn. Mental health in sport has made giant leaps forward this summer, and there is no turning back.