It’s all about that bass (or, more accurately, salmon) once again in the latest book by Jim ‘Boo’ Gilbraith, the author who, at the age of 47, decided to switch things up a bit, get rid of the nine-to-five by taking voluntary redundancy and plank himself full-time into his hobby of writing. As a result he’s providing the exciting world of fly-fishing (trust us!) to a new shoal of fans, making a fairly isolated and often mocked sport entertaining.

Described as Hunter S. Thompson relocated to the River Ribble, Hooked On Hope is Gilbraith’s follow up to his excellent 2014 release Terminal Chancer, Silver Seasons, Atlantic Salmon, which was his first book about-fishing-that-isn’t-really-about-fishing.

“There are, after all, only so many thoughts of ‘What the fuck am I doing with my life?' that a person can take,” Gilbraith proclaims before diving headfirst into his Gonzo experiment, immersing himself with illuminating and eccentric figures that make up the fly-flying enthusiasts on the river as he gains fulfilment, personal growth, and friendship away from the world of work.

Hooked on Hope represents a personal journey through the season fishing for salmon and sea trout. The Ribble, it turns out, is both a ‘cruel’ and rewarding mistress, ‘where success comes to only the most committed of anglers.’

It is a journey, thanks to a particularly entertaining type of journalistic writing, with the author invested in the voyage rather than the reward of that big catch.

Lancashire lad James Gilbraith, 51, is a life-long fisherman and avid fly fisher with a long-lasting love affair with the riverbank, describing himself as ‘going nowhere slowly.’ He now has the audacious - but probably quite accurate - claim to be the only man in the world to write two books about salmon fishing in the last five years.

James Gilbraith
@BooGilbraith
Hooked On Hope is now available as an Ebook via this link for Â£3.99 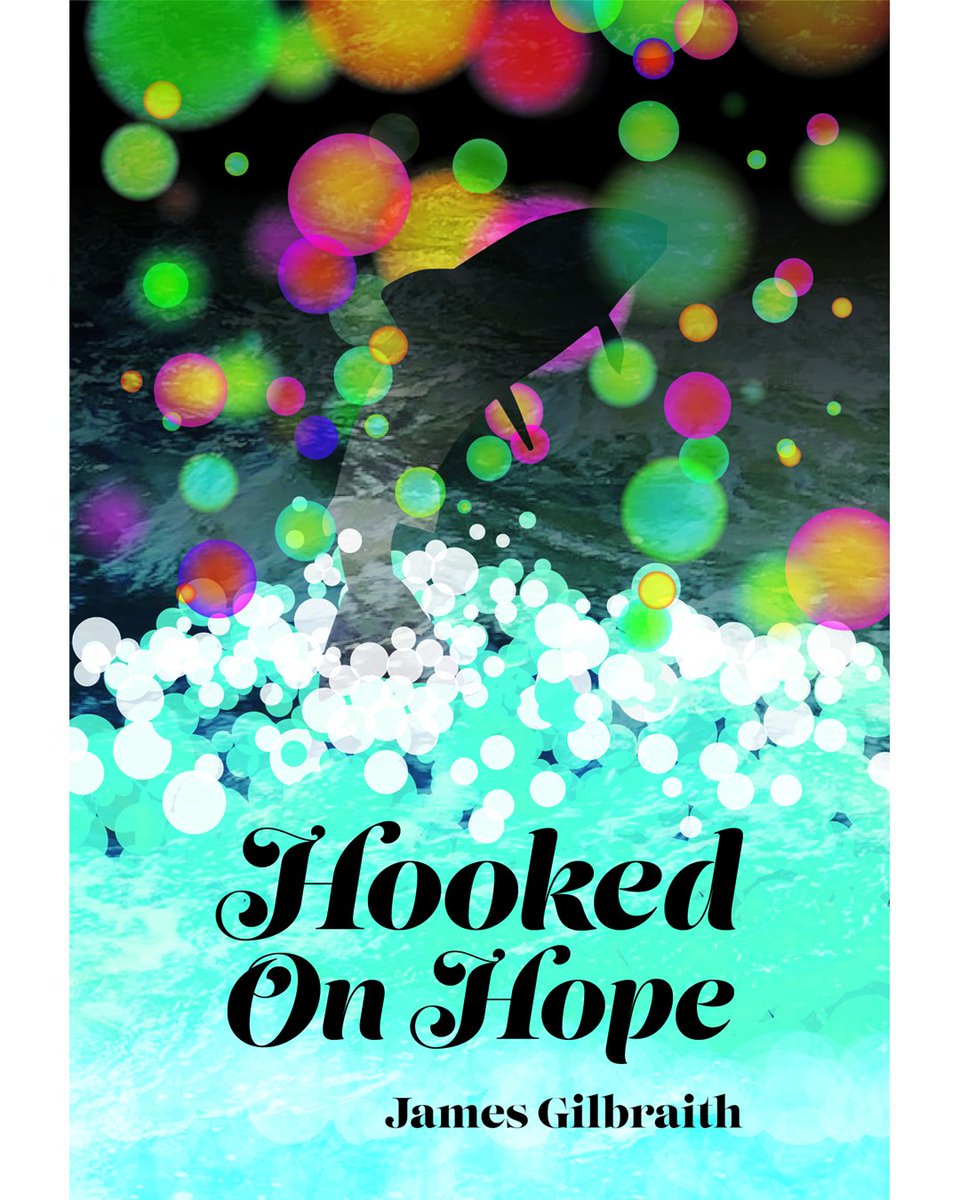 Gilbraith fills his latest ‘expedition’ - refreshingly a stone’s throw from his home - with a great injection of humour and pathos, as well as his unabashed passion for the outdoors and the sport, not to mention his love for music which constantly streams throughout.

If you still don’t fancy putting your nose within these pages, good news, both books are currently being turned into podcasts and the first episode of Hooked On Hope is available on Apple.

So what are you waiting for? Go Fish.