It’s incredible what you can do if you put your mind to it. Take Nicola Adams for example, who will be swapping the boxing ring for the ballroom when she takes centre stage on Strictly Come Dancing on Saturday night.

This weekend, and not for the first time, the 37-year-old from Leeds will be making history as one half of Strictly’s first ever same-sex dance couple, but, were it not for Adams’ unmatched ambition, the one that guided her through a stellar boxing career, we probably wouldn’t be witnessing this slice of television history.

Back in 2012, at the London Games, Adams’ cherubic smile lit up a nation as she claimed the flyweight gold, becoming boxing’s first-ever female Olympic champion, before incredibly repeating the trick again just four years later in Rio, this time becoming the first female boxer to win two Olympic gold medals. But how did she accomplish the seemingly impossible?

As a child Adams suffered from a perfect storm of ailments that would write off most budding future athletes. Food allergies were a real problem growing up and everything from nuts, chocolate, fish and dairy products were off the table, meaning that every meal, even her school dinners, had to be closely monitored. “I was basically allergic to life,” Adams surmised in her autobiography ‘Believe.’ It wasn’t just allergies, though.

When Adams was a child, already sensitive to certain foods, prone to outbursts of painful eczema and ADHD, she was diagnosed with serious asthma, which she describes as feeling like having “a baby elephant on my chest”. The doctors prescribed her an inhaler and forbade her from running around for a while, something that Adams managed to do for a couple of days before joining in with her mates for a game of British Bulldog. 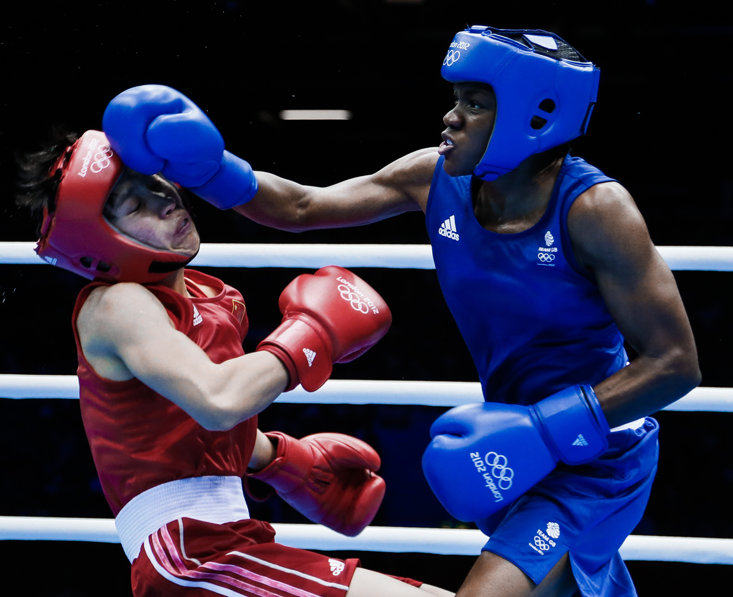 Now, please listen to the advice of your doctors, but in this case, Adams’ act of defiance might have proven fruitful. Had she listened to her doctor’s advice and not been so bold, the entire trajectory of her career could have been different - goodbye historic Olympic golds, goodbye history-making reality TV appearances. “I think if my mum had followed the doctor’s advice and not allowed me to be active at all it could have had a big impact on me and I wouldn’t have turned out to be sporty later on,” she’s said since.

It was watching old videos of her idol, another fighter who undoubtedly would have had a certain prowess as a dancer, Muhammad Ali, that solidified her passion for the sport. And even when women’s boxing at an Olympic Games was nothing more than a pipe dream, Adams knew she would win a gold medal one day.

“Some people said I was crazy and that I would never make it all the way to the Olympics, but I didn’t let them bring me down. I didn’t even falter and there was never a time when I doubted I would go on to be really successful. For me, it was boxing or nothing.”

Sadly, in those days, sexism in the sport was still rife on these shores and opportunities to improve as a female boxer were few and far between, with some coaches less than enthusiastic about training a woman. Adams once waited five years between one competitive bout and the next.

“It sounds like something from the Dark Ages, but we were treated like second-class citizens,” she recalls. “I’d look around at the male boxer, and it felt like they had everything. They had gyms and their kits paid for, and we were scrabbling around for the smallest crumbs.” 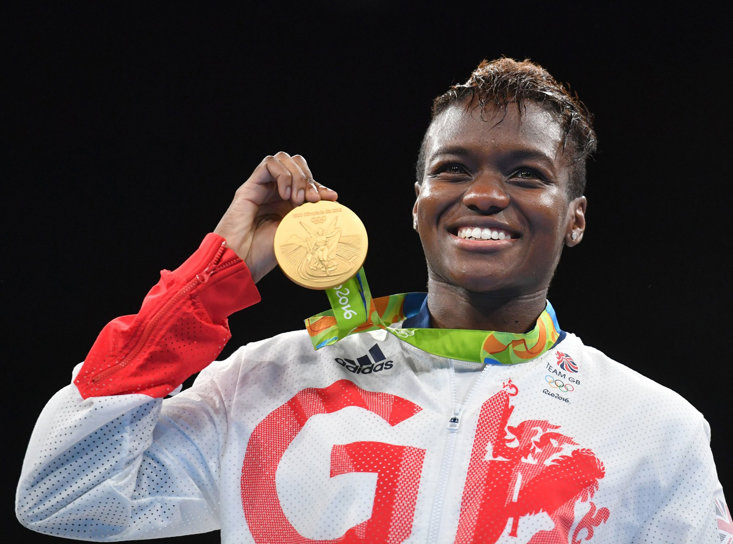 Life as a boxer in the UK came as a stark contrast to the women’s game in Ireland, which had advanced considerably. And so it was across the Irish Sea that Adams found refuge and also struck up a friendship with another pioneer of female boxing, Katie Taylor (We wonder what happened to her.) The difference was obvious, when Taylor started winning medals she secured funding from the Irish Amateur Boxing Association almost immediately, when Adams did the same, the AIBA refused and simply told her “it’s not an Olympic sport”. Shocking.

As Adams got older, thankfully, a change in women’s boxing came and she was right at the forefront. Whilst a bid to include women’s boxing at the Beijing Games in 2008 proved to be a failure (the International Olympic Committee deemed the standard was too low still), it got people talking about the sport. And on 13 August 2009, the IOC approved funding for the sport to be included at the 2012 Games, and the rest, as they say, is history.

At those historic games in London, Nicola Adams would make good on her once far-fetched promise to claim a gold that didn’t even exist. Four years later she did it again.

As Adams struts her stuff on the BBC this weekend, you’d do well to remember this is someone who doesn’t give up easily. Adams is a paragon of what determination and willpower can achieve, having faced adversity at every corner through her life - she might not just make history this weekend, she’ll probably win the whole thing too.