Sports
Features
These will be 12 momentous months in sporting history
Simon Lillicrap
14:00, 01 Jan 2021

Okay, so 2020 didn’t pan out quite as we had hoped. With a whole host of sports cancelled, we went cold turkey for months before finally being returned to a new form of normal in the second half of the year.

However, the positives of so many sports being delayed until 2021 is that the best-ever sporting year could well be on the horizon. No, that isn’t hyperbole, we truly believe that after the misery of 2020, 2021 could bring some spectacular sport to our screens. Here are five events for you to look forward to in the next 12 months.

Dina and KJT at the Tokyo Olympics and Paralympics 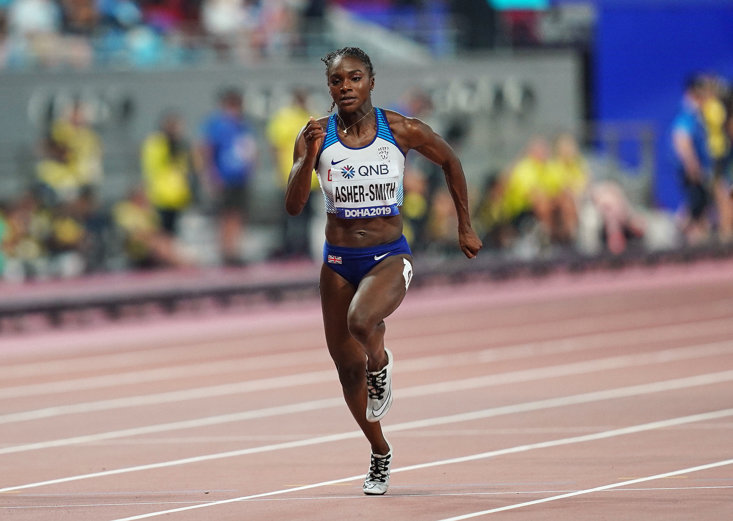 The 2020 Summer Olympics were delayed by a year and will now begin on the 23 July 2021. The world will hold its breath collectively as the globe’s top sporting stars gather for the biggest show on earth. With any luck, they will be cheered on by a capacity crowd. For Team GB some top stars will be attempting to win gold, with Dina Asher-Smith, Katarina Johnson-Thompson and Max Whitlock all medal hopefuls.

Meanwhile, at the subsequent Paralympic Games we should have a cracking battle between Hannah Cockcroft and Kare Adenegan in the T34 100m, while Hollie Arnold will look to defend her javelin crown. The Olympic and Paralympic Games are a month-long festival of sport where you find yourself on the edge of your seat for fencing and biting your nails over archery. There is nothing like it and we simply cannot wait. 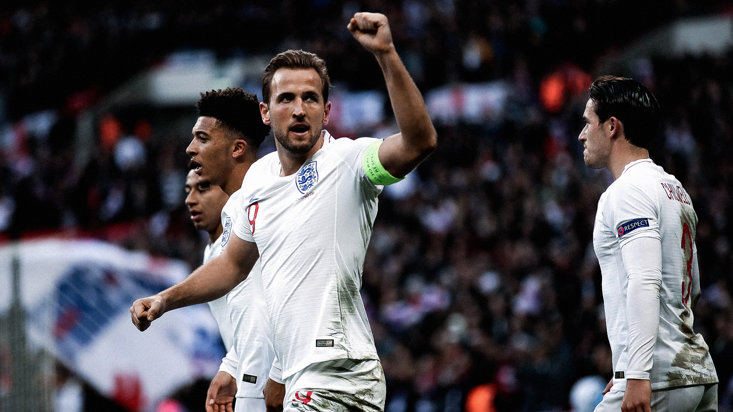 Another delayed event, Euro 2020 will be unlike any European Championship we have seen before. Held at 12 host cities across the continent with the final at Wembley, could this be the year that Gareth Southgate and his men finally end 55 years of hurt? The squad is young and talented and, if Harry Kane can stay fit, the Three Lions have one of the best strikers in the world.

The French will be looking to repeat their feat of two decades ago by becoming World and European Champions concurrently, while Cristiano Ronaldo will be desperate to help Portugal defend the European crown they won back in 2016. This could be the last chance saloon for Belgium’s ageing golden generation and, of course, Scotland will be at their first major finals in 22 years. Scotland v England at Hampden Park should be an absolute belter. Altogether now: “It’s Coming Home, It’s Coming Home…” 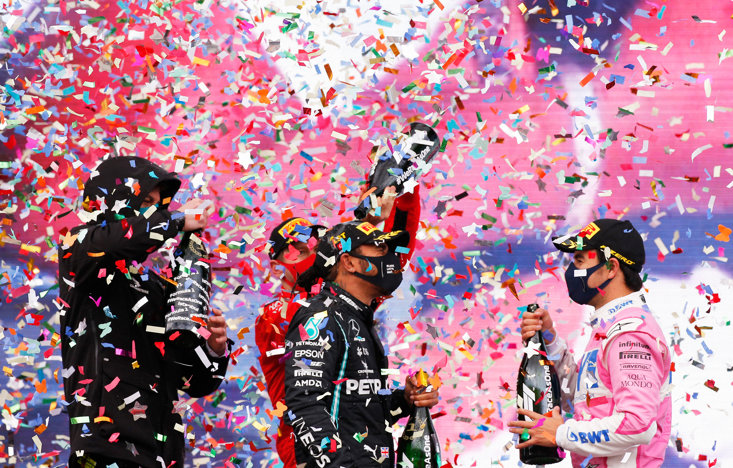 When Lewis Hamilton picked up his seventh world crown in 2020, as well as the BBC Sports Personality of the Year award, thoughts quickly turned to the 2021 season. If all goes to plan, the British legend could become the most successful Formula One driver of all time. When Michael Schumacher picked up his seventh title in 2004, few thought his achievements would ever be beaten. But in less than 12 months time, that impossible dream could become a reality with Lewis picking up a record-breaking eighth World Championship victory.

Talking of the Schumachers, however, we also have a Formula One debut for Michael’s son Mick to look forward to. The 21-year-old will drive for Haas in his maiden season, and if he's anything like his father he should bring some real excitement and racing pedigree to the sport. We’ll all be watching him closely, that’s for sure.

England girls go for glory in the Rugby World Cup 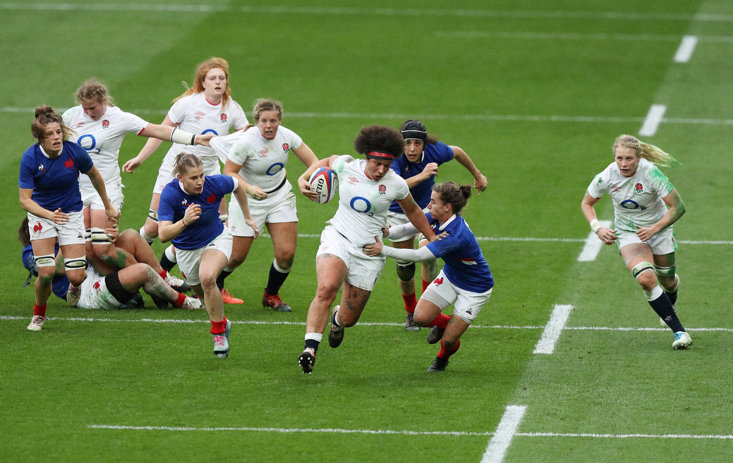 Four years ago England came oh so close. In the final in Dublin, facing New Zealand, they fought their hearts out but just came up short, losing 41-32 in a thrilling final. Now the Red Roses will travel Down Under to try to steal the crown from the Black Ferns in their own backyard.

It is a massive ask for Simon Middleton’s side, but with 2019 World Player of the Year Emily Scarratt in the side anything is possible, while Shaunagh Brown has broken through into the squad and made a big difference, as we recounted with her recently. This should be the most watched Women’s Rugby World Cup to date, and is being hosted in a rugby-mad nation. Bring it on.

The return of the Ashes 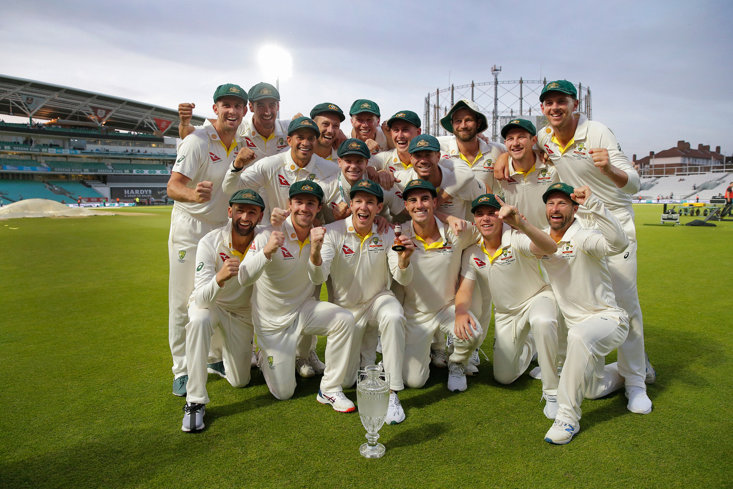 Oh yes, it is back again. From November we will see England and Australia once again do battle for the smallest trophy in world sport. Ever since 1882, these two historic rivals have contested The Ashes, and although the Aussies retained the trophy in 2019 after the series was drawn 2-2, it has been an incredibly close contest over the years. In fact, the Aussies now lead 33-32 in the overall series score so Joe Root’s side will be hoping to level it up. At the very least they will be hoping to perform better than on their last visit, when they lost 4-0 in a shambles of a 2017/18 series.

Ben Stokes will be looking to cement his place in fans’ hearts with another moment similar to the one he produced at Headingley in the summer of 2019, when he teamed up with Jack Leach to hit an unbeaten 135 as the pair chased down 73 with one wicket remaining, winning the Third Test for England. More of that Down Under please, Ben.