Football
Features
The Bayern keeper has joined a list of modern greats between the sticks
Elliott Bretland
14:00, 05 Feb 2021

Oliver Kahn is a Bayern Munich legend, with his fiery and ferocious persona between the sticks in Bavaria having made him an instantly recognisable and imposing figure during the nineties and early 2000s. The German giants have again been blessed with an incredible goalkeeper in Manuel Neuer, and that the current number one recently eclipsed Kahn’s Bundesliga clean sheet record, earning the 197th of his career as Bayern hammered Schalke.

Where, though, does that leave him on the all-time list of 21st century goalkeepers? Here are the modern greats when it comes to keeping opponents out… 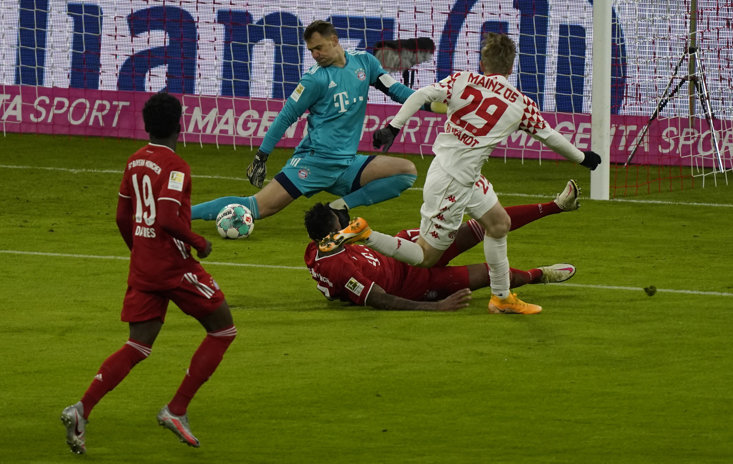 It’s crazy to think the giant goalie is 35 in March as he continues to excel in goal for Bayern. The sweeper keeper combines Kahn and Franz Beckenbauer into his role, quickly rushing out to snuff out danger with his feet before setting another attack on its way.

Named in the UEFA Team of the Year four times, he helped Bayern to win the Champions League this summer and dominate football domestically.

If you’re able to eclipse the clean-sheet records of Anfield icons Bruce Grobbelaar and Ray Clemence, you are a fine keeper and that’s what Pepe Reina did, shutting out the opposition in 20 Premier League games during not one but two different seasons, in the 2005-06 and 2008-09 campaigns.

The Spaniard would leap like a salmon to claim the ball and was highly energetic in the Reds net during nine years at Anfield. Having also appeared for Barcelona, Villarreal, Napoli and Milan during a distinguished career, he shows no signs of slowing down at 38, having kept four clean sheets for Lazio so far in Serie A this term. 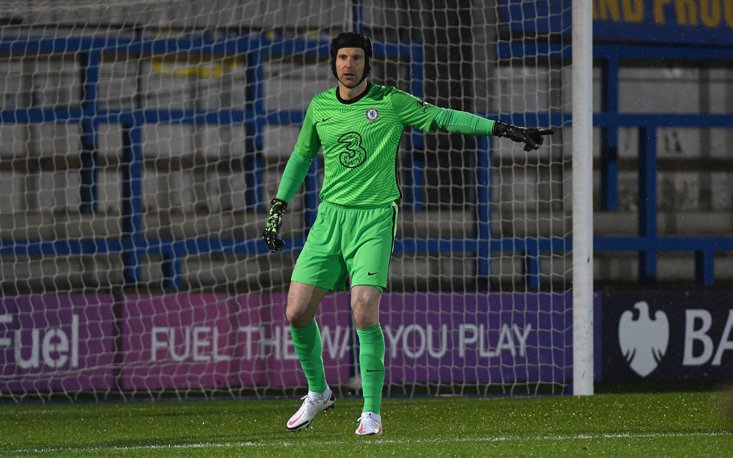 No goalkeeper in Premier League history kept more clean sheets than Petr Cech. After signing from Rennes in 2004, the goalkeeper was part of a Chelsea side which conceded just 15 goals in the entire season as Jose Mourinho’s men romped home to the title.

Cech then swapped the football pitch for the rink, joining Ice Hockey outfit Guildford Phoenix as a goaltender in 2019. Of course, he was named Man of the Match on his debut after saving two penalties. If you’ve got it, you’ve got it. He has since been re-registered by Chelsea and has appeared for their under-23 side. There's still no stopping him!

The iconic Italian turned 43 last week, and this season is the 26th of his career. He is an incredible athlete and professional, and a phenomenal goalkeeper.

Starting out with Parma, he joined Juventus for £32.6m in 2001, the most a club had ever spent on a goalkeeper. However, it has proved an incredibly shrewd piece of business for a man considered by many as the greatest goalkeeper of all time.

Buffon, who has already kept four clean sheets in nine games this season, went 974 consecutive minutes without conceding during the 2015-16 campaign, which is a Serie A record. Even well into his 40s, he shows no signs of slowing down. 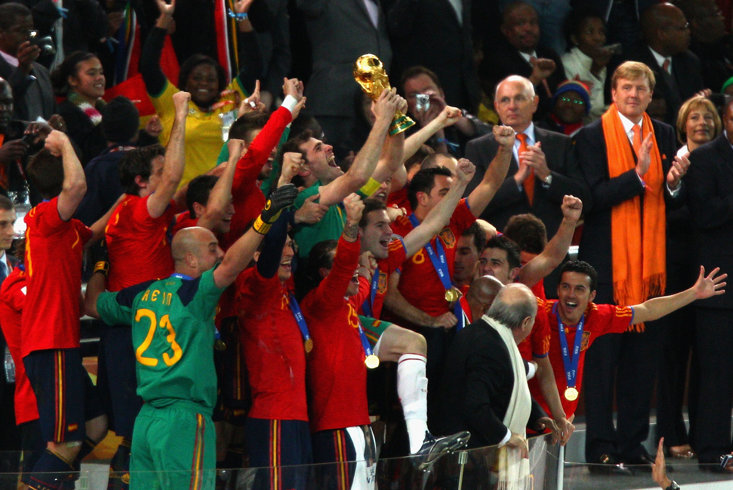 “Most kids dream of scoring the perfect goal. I've always dreamed of stopping it,” said Iker Casillas. It’s fair to say, he lived that dream on an almost weekly basis.

A Real Madrid legend in the Bernabeu pantheon of greats among Alfredo Di Stefano and Raul, the Spaniard was a homegrown Galactico and went on to play more than 1,000 games for the Spanish giants and Porto.

Casillas holds the record for most clean sheets in the Champions League with 59. Between 2007 and 2012, he was selected for the UEFA Team of the Year with six consecutive selections, breaking another record. He also captained his national team to the 2010 World Cup, keeping five lean sheets and conceding just twice in Spain’s seven games to glory.