On paper, Cristiano Ronaldo has everything. A chiselled body, a giant mansion and a delightful family unit. As well as that, he is one of the most talented football players of all time and as is the way with the modern world, one of the highest paid sportspeople on the planet. Earning a cool £600,000 per week and with a net worth of £450 million, he certainly has the cash to spare and his flashy lifestyle also extends to the world of cars. With all the money in the world and his car collection reportedly worth £16m, we’ve picked out five of his top motors. 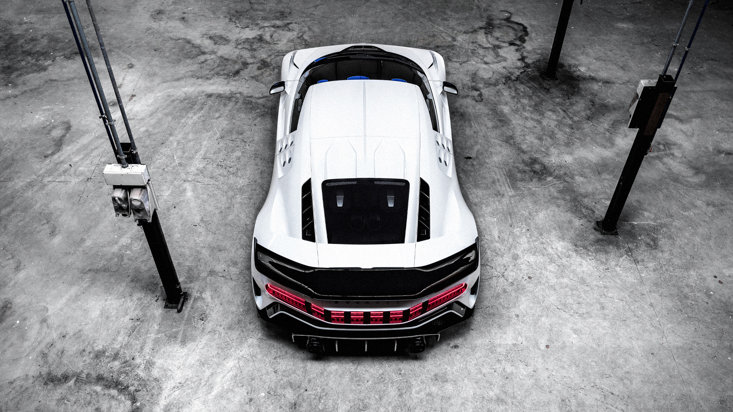 Holy moly. The most expensive car in his collection is an absolute stunner and one of only ten in the world. Costing a mega £8.5m, the Portuguese superstar splashed out on his most expensive motor for this incredibly rare supercar, which also has a CR7 touch, with stitching on the headrests.

A tribute to the legendary Bugatti EB110 (Centodieci translates as 110), this machine can do 0-60mph in 2.4 seconds and hit a whopping 236mph but it is three times as much as the Chiron, the previous Bugatti Cristiano owned. He also owns a Bugatti Veyron, unsurprisingly. A decent range from the most ridiculous car brand in the world. 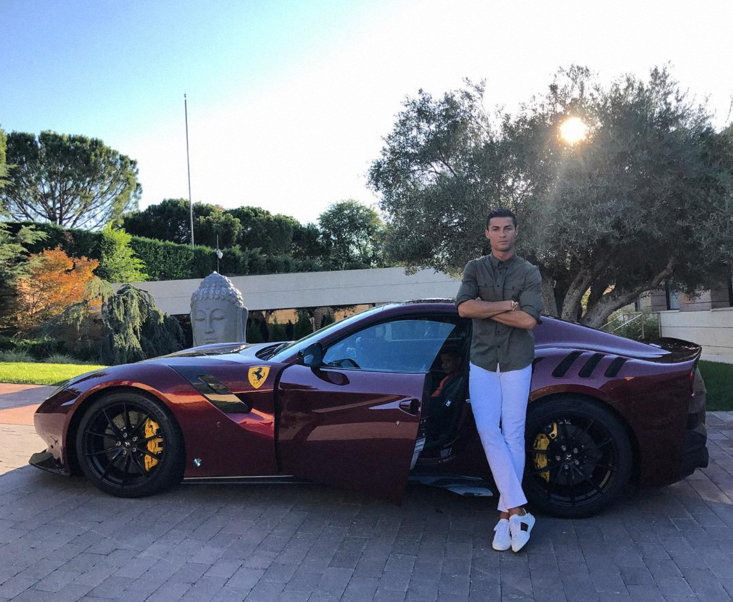 We’ve cheated slightly here but we simply had to roll these into one. Cristiano is a big Ferrari fan, with the Italian brand perfectly fitting his style. Now playing for the biggest Italian club, there is a certain synergy with his love for the Prancing Horse and now owns a 599 GTO, a F430 and a 599 GTB Fiorano totalling £1 million!

The beautiful 599 GTO is our pick of the bunch with its striking looks and V12 engine. It may be twelve years old but if anything, like Ronaldo himself, it is just getting better with age. 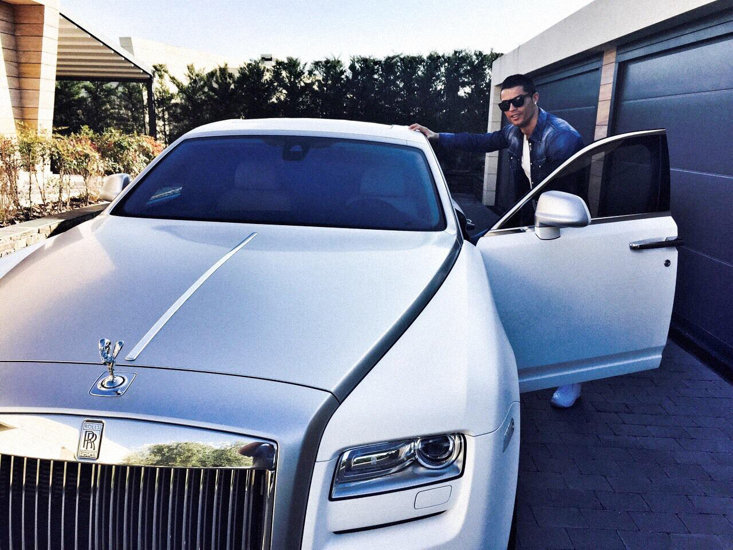 We all love a Rolls but CR7 has picked potentially the most outlandish one on the market. Upon joining Juventus, he splashed out on the Cullinan, and kitted it out with a black and white interior in tribute to The Old Lady. With 571bhp, this car is powerful, but not built for speed. Instead, the only SUV Rolls have ever produced is the ultimate vehicle of comfort.

Standing at over five metres long, this beauty has a V12 engine and also boasts off-road capabilities thanks to its ride height and suspension. The ultimate mix of brains and brawn, Ronaldo has chosen well here, and at £350k it falls well within his weekly earnings. 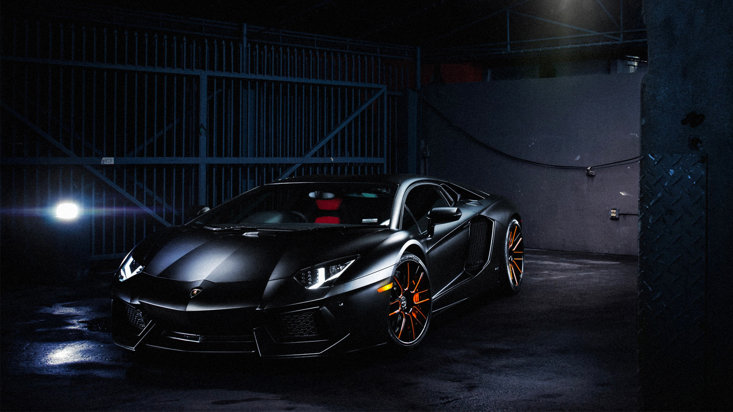 One of the most impressive looking supercars of recent years also finds itself at home inside Ronaldo’s garage. The Lamborghini Aventador was a huge hit thanks to it’s fighter jet looks and raw speed and it seems the five-time Ballon d’Or winner is also a huge fan.

0-60mph in 2.9 seconds and a top speed of 217mph, no wonder CR7 likes showing this one off on his Instagram. Oh, and one more thing, quite literally. Ronaldo revealed in an interview that he likes to own two of every car, if possible. Yep that’s right, he’s got two Lamborghini Aventadors. Because, well why the heck wouldn’t you when you’re on £600k a week. Change to spare. 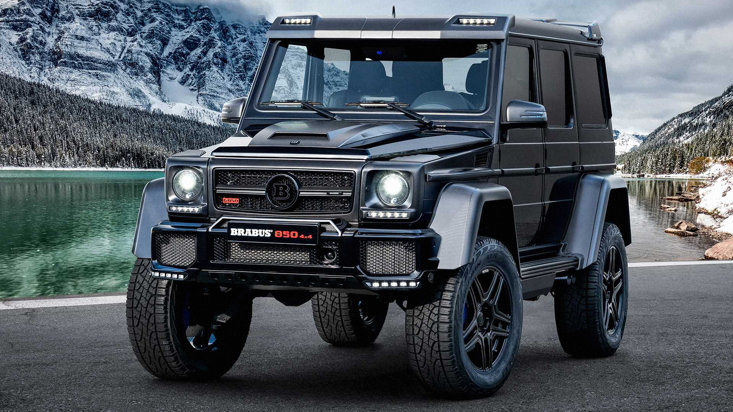 Coming up to Christmas the chances are you’re thinking about gift ideas for that special someone in your life. Well, this is how the Ronaldo’s do presents. For his 35th birthday, his girlfriend Georgina Rodriguez bought him this giant SUV, which would make him feel like the king of the road.

Costing £600k, these Brabus’ are seriously collectable. In fact, this is one of just TEN anywhere in the world. It can reach 136mph and this souped-up Mercedes is the rarest in his entire collection. His girlfriend even wrapped it up in a pretty red bow for him… Happy Birthday Cristiano!