Football
Features
Fear not, David Moyes has proven he can provide consistency even when dealing with European football
Simon Lillicrap
19:05, 09 Aug 2021

David Moyes is back to his best, of that there is no doubt. Fresh from leading West Ham to an unlikely sixth place finish which secured European football this season, he now faces a tricky campaign which will push his squad right to the limit. However, in the past, consistency is where Moyes has thrived.

If he is building a ‘new Everton’ in west London, this will be the season in which he needs to prove it. When he was enjoying his successful spell in Liverpool, there was never any danger that Premier League performance would be forgotten at the expense of a European adventure. Even if his Everton team sometimes underwhelmed in the UEFA Cup, their league form was rock solid.

6th, 5th, 5th, 8th, 7th, 7th, 6th. Those were the consecutive Premier League finishes for Everton under Moyes that established the club as a consistent force in English football and got the Scot the job at Manchester United, once Sir Alex Ferguson retired. This season will be testing for the Hammers, but their boss is one of the most unflappable managers around who should be able to deliver another top half finish, which is something they have not been accustomed to in recent years.

They finished higher under Moyes last term than they did when Dimitri Payet was at his flying best, and although not much has changed around the London Stadium, that might be a good thing for maintaining good results. Craig Dawson has joined the club permanently after his successful loan spell last term and Alphonse Areola comes in on loan from PSG, but aside from that, little has changed for Moyes’ squad.

They have been linked with Italian striker Andrea Belotti and Fiorentina defender Nikola Milekovic which would add depth, but one of their main transfer plusses has been the ability to keep Declan Rice at the club. The English midfielder had a storming Euro 2020 campaign which will have attracted the attention of the big clubs, but as of yet, it seems nobody is willing to dig deep into their pockets to take him from West Ham.

Given that last season’s success stories Vladimir Coufal and Thomas Soucek have a year of Premier League experience under their belts, and Michail Antonio missed a third of last campagin, things could come together quite nicely for the experienced manager. 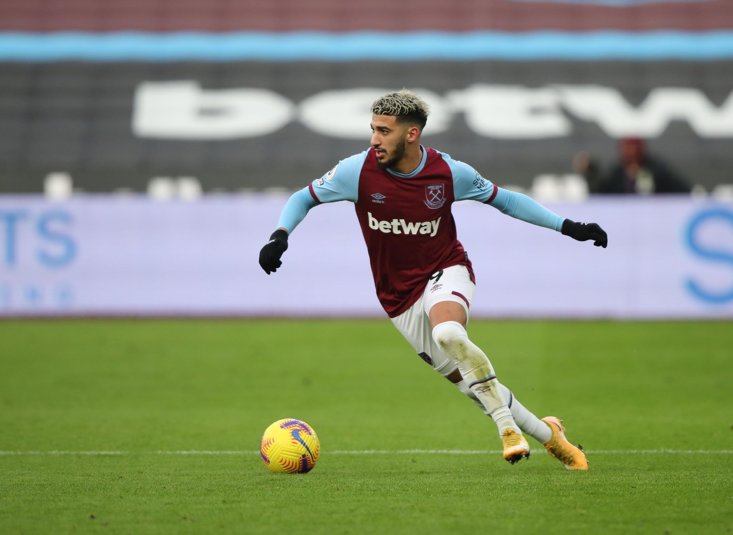 However, there is one glaring omission from this West Ham side. Jesse Lingard. The Manchester United loanee was scintillating for Moyes’ side as he scored nine goals and bagged five assists in just 16 appearances and will be a big loss as he looks to get back into the fold with his parent club, but West Ham could have a superstar that is ready to step into his shoes.

Said Benrahma’s start to life as a West Ham player hasn’t been quite as smooth as he would have liked, as he bagged just one goal and six assists last term. They are miniscule numbers in comparison to Lingard, but he only started 14 of those matches, and clearly has a huge amount of ability. If Moyes is looking to give a player with the X factor more of a free role, Benrahma could cause chaos in the Premier League this term, having settled into his new surroundings.

Their squad will need fattening up to cope with the trials and tribulations the Europa League has to offer, but this looks like it could be another thrilling season for West Ham, in the safe hands of Moyes.