There’s something special when a boyhood fan enjoys success at their beloved club as a player or manager.

And this season in the Premier League, we have two managers hoping to lead their beloved teams to great things.

At Sheffield United, Chris Wilder is intent on defying the odds and keeping the Blades up while in Birmingham, Dean Smith is aiming to do the same with Aston Villa.

More than £130million has been spent at Villa Park this summer though as Fulham will testify, such investment is not always a guarantee of success.

Twelve players arrived at Villa Park this summer and Smith told reporters that he had managed to get everyone they wanted.

"We're happy with the signings we have brought in and happy with the recruitment policy that we adopted. It was well documented that we had a Plan A and Plan B going into Wembley and we've been able to go ahead with Plan A now we are a Premier League team. With nine players released and six players finishing their loans, it meant that 15 players had to be replaced."

Now 48, Smith has certainly served his trade. His first job in management was at unfashionable Walsall where he spent four years before moving to Brentford. As a player, Smith played more than 140 times for Walsall before spells at Hereford and Leyton Orient. He represented Sheffield Wednesday more than 50 times before bringing his playing days to an end at Port Vale in 2005.

It was his stint at Walsall which defined him as a manager. He arrived as a caretaker replacement for the sacked Chris Hutchings but was appointed on a permanent basis a fortnight later. The club were nine points adrift at the foot of League One but he steered them to safety. 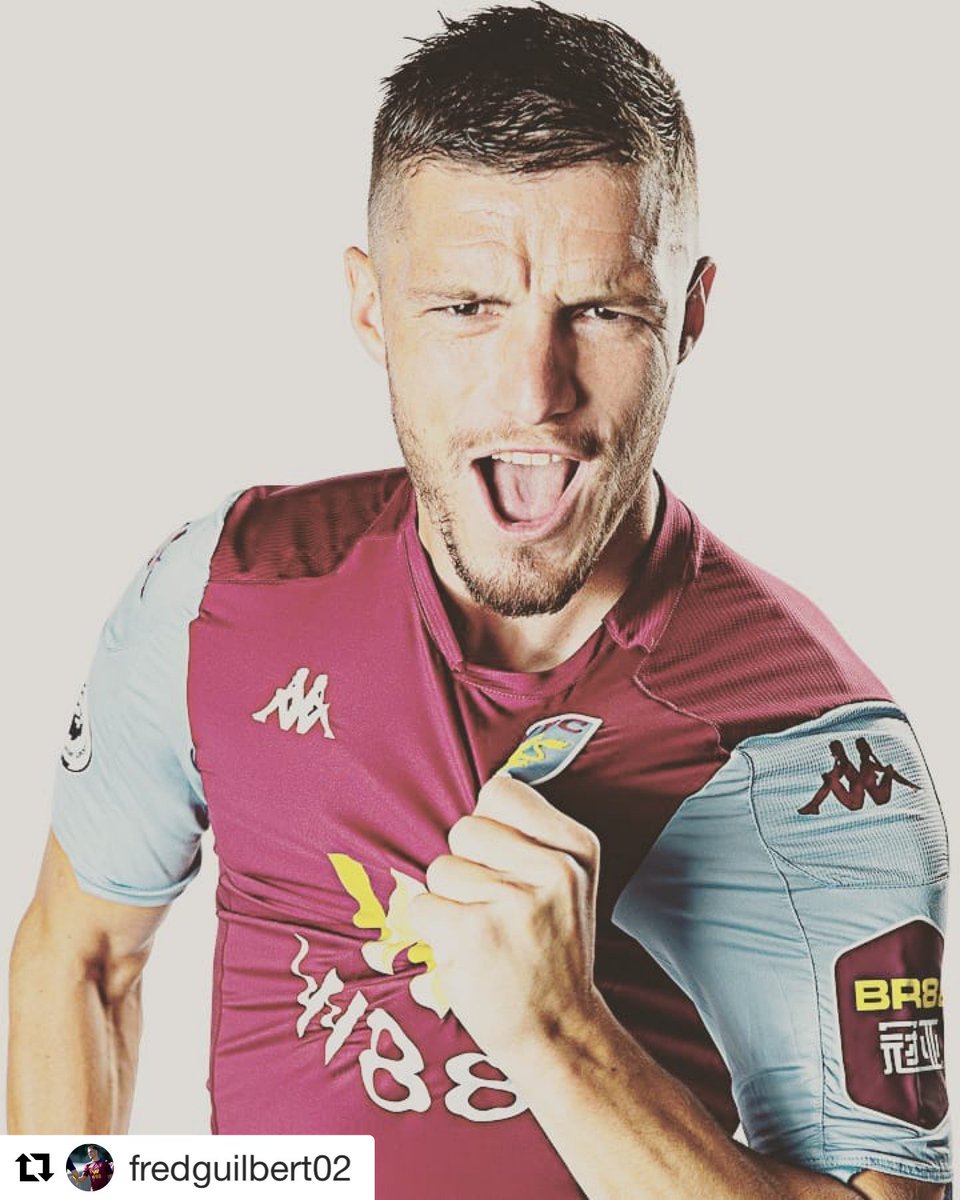 The following season, Walsall fared slightly better but it was in the 2012/13 season where there was a significant improvement and they narrowly missed out on the play-offs. Smith’s heroics earned him the nickname 'Ginger Mourinho' and the club even reached Wembley in 2015 where they suffered defeat in the League Cup Final against Bristol City.

His success saw him linked with other clubs on several occasions but it wasn’t until Brentford showed an interest in November 2015 that his head was finally turned. Smith helped the club to a ninth-place finish and the following season he enjoyed a similar campaign, ending up in tenth.

He enjoyed great success with little budget at the Championship club and it was this which attracted the attention of Aston Villa who had endured a disappointing start to a season which had promised so much.

It was an easy sell for a man who was a Villa fan. They were 14th when he arrived but he turned them into promotion hopefuls and they earned promotion through the play-offs.

While staying up will be tough, Smith is bullish about his side’s chances.

"We've done very well with the recruitment and we're very fortunate to have the owners we have with the money they put forward. There is always going to be comparisons with other clubs (Fulham) but we can only concentrate on ourselves."