FPLBottomLine once again brings you some key pointers ahead of Gameweek 6.

It’s clear to see that Pep Guardiola will be taking no more risks - Manchester City can’t afford any more slip-ups.

Ahead of Saturday’s match-up against Watford, the reigning champions will be looking to make amends following their shock defeat to Norwich in their last league game.

Sergio Agüero enjoyed a well-rested visit in Donetsk, watching proceedings from the bench during Wednesday’s Champions League victory. And this week the Argentine appears as our standout candidate for the captaincy armband.

With both Kevin De Bruyne and Raheem Sterling participating for the majority of their midweek fixture, Agüero stands out as the risk-free go-to. There’s no question about it.

The 31-year-old leads the Golden Boot race and remains the only player to score in all five Premier League game weeks this season.

To help build a case, Watford are joint-third in the rankings for the worst defensive record this season and have not kept a clean sheet in the league since February.

Those fresh legs give Sergio the advantage over the likes of Pierre-Emerick Aubameyang, Harry Kane and Mohamed Salah, who all saw plenty of action during the week.

Raheem Sterling is also an option. However, there’s concern over game time, with the Englishman having turned in three 90-minute displays since England’s 5-3 win over Kosovo.

It may take a few initial cameo appearances before Mendy starts stamping his name onto the starting line-up, but he’s worth keeping an eye on if his previous performances are anything to go by.

Fantasy Premier League
@OfficialFPL
Pep Roulette is a dangerous game to play ☠
But the #FPL Show experts agree that Sergio Aguero (£12.1m) *SHOULD* be safe from the @ManCity's boss' rotation for GW6 at least ➡ 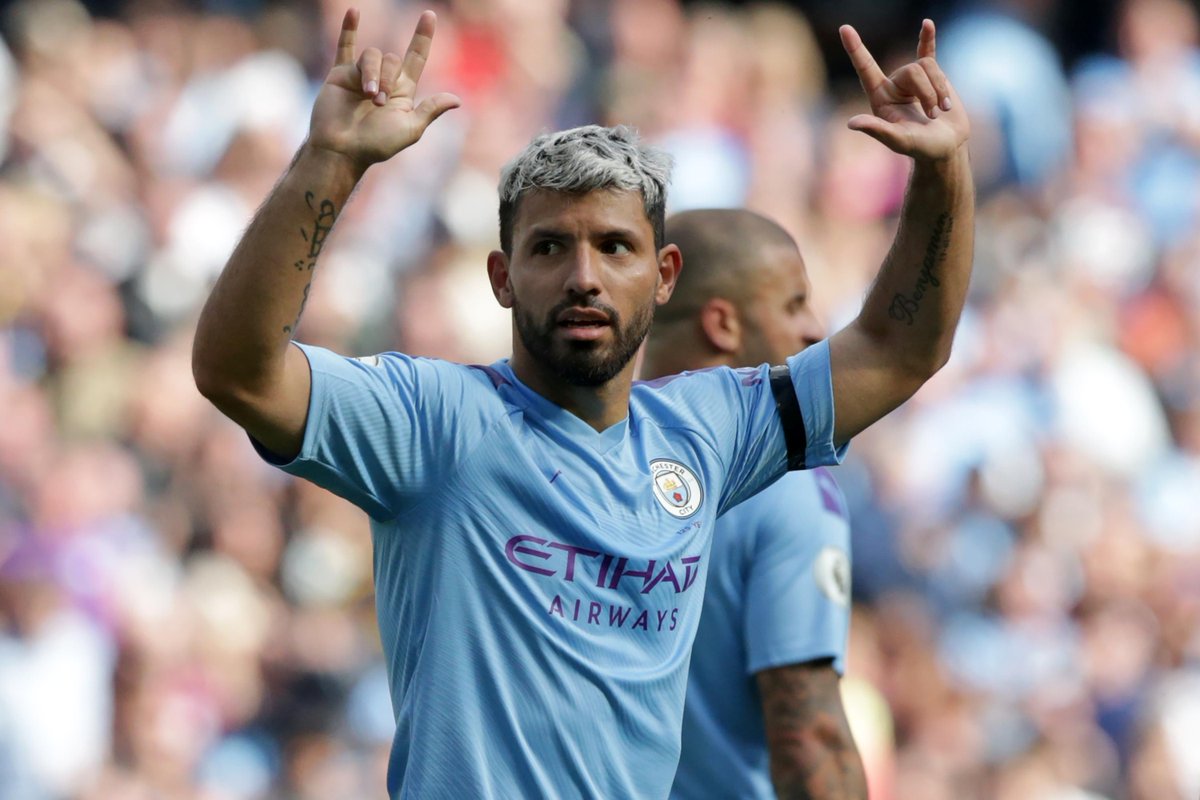 Looking For A Mason Mount Replacement?

With doubts surrounding Mason Mount’s situation following an injury withdrawal against Valencia in the Champions League, we’re avoiding the risk of the youngster’s potential absence.

We’ve dug into the price bracket to look at our options and both Erik Lamela and Emiliano Buendía stand out.

Selected by a mere 4.6% of teams, Lamela looks a strong differential.

The Argentine playmaker has 381 minutes under his belt this season, recording two goals, two assists, two bonus points and 26 FPL points in total. Only seven midfielders in the Premier League have produced better tallies.

Tottenham’s next four fixtures - LEI (A), SOU (H), BHA (A), WAT (H) - give us confidence that Lamela can provide attacking returns over the coming weeks until Mount’s circumstances are clearer.

On the other hand, we have Buendía.

The 22-year-old has been a stealthy figure so far this season, creating four Premier League assists, leaving him just one behind Kevin De Bruyne who ranks at the top of the list.

Buendía has generated the most assists by a midfielder in his first five appearances in the competition since Eden Hazard during the 2012/13 campaign.

Moreover, only De Bruyne and West Ham’s Manuel Lanzini have created more chances amongst midfielders in the Premier League this season.

At £6m, the Argentine makes an easy straight swap for Mount and stands as another differential, selected by 1.7% of teams.
Similarly to Lamela, Buendía has an appealing set of upcoming fixtures - BUR (A), CRY (A), AVL (H), BOU (A) - and considering his standout performance against Manchester City, we believe he will only grow in confidence from here onwards.