Rugby
Features
The showpiece has brought us some memorable moments over the years
Jack Porter
16:03, 30 Oct 2019

So with just a couple of days to go before England face South Africa in the ninth World Cup final, The Sportsman has had a go at ranking the eight previous finals from least captivating, to most monumental. No prizes for guessing who comes top... 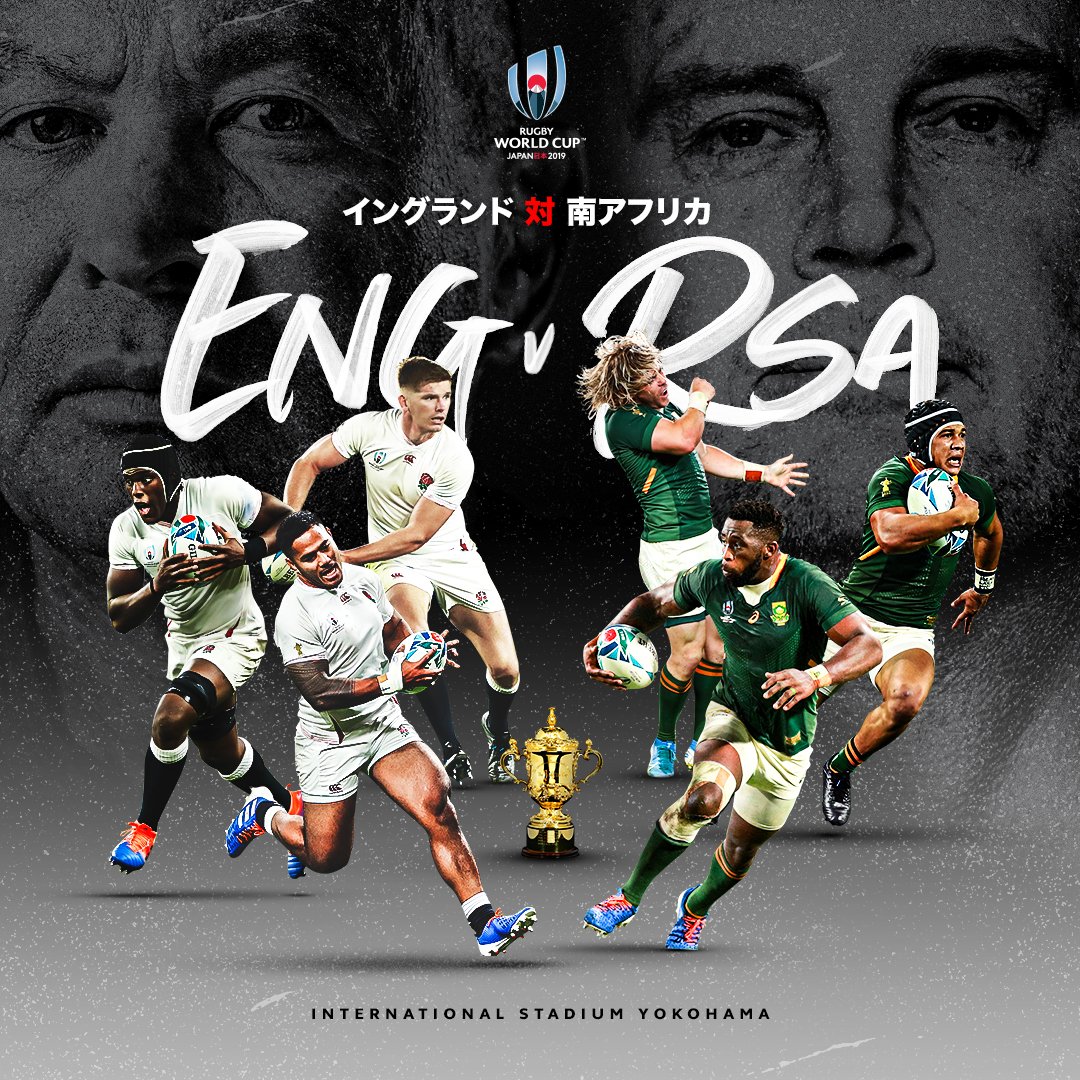 While this was the second-highest-scoring Rugby World Cup final, it was a game which largely swung on penalty-taking. An Australian defence which had conceded just one try all tournament managed once more to keep their try-line intact, and a pair of tries from Ben Tune and Owen Finegan proved to be enough to settle the contest in the Kangaroos’ favour. The Aussies may have had the thrill of collecting the Webb Ellis Cup for a second time from Queen Elizabeth II afterwards but that was one of few highlights if truth be told.

The inaugural tournament came to its conclusion with the host nation New Zealand lifting the first of their three titles so far. The home base, as captain David Kirk articulated, was both an “advantage and disadvantage” with the weight of expectation and pressure from fans everywhere the team went making matters tough for the All Blacks. Kiwi coach Sir Brian Lochore was confident of victory even as his side travelled to Eden Park on the day of the game, saying afterwards: “When we went to get on the team bus, 500 or 600 people were just cheering the guys on. I knew then that it was going to take a hell of an effort from France to beat us.”

Les Bleus couldn’t respond, with the first try in Rugby World Cup final history a scruffy affair. New Zealand stole a line-out off France’s throw, Grant Fox kicked into territory and Michael Jones pounced on the bobbling ball. The clincher came from captain David Kirk with a breathtaking passing display following a quickly-assembled ruck deep in France territory. New Zealand were in control throughout, showing great efficiency and organisation but the French were unable to make a game of it despite having produced a brilliant semi-final display against Australia days earlier.

Australia’s exemplary defending was on full display throughout the first half of this encounter between the two great sporting rivals. Player of the tournament David Campese burst through the England defence with gusto at one point, only to be denied by a deflection off referee Derek Bevan. Another wizard of Oz, Michael Lynagh, opened the scoring via a penalty late in the first half, swiftly followed up by the only try of the game, scored by prop Tony Daly.

England and Jonathan Webb eventually added points on the board via a couple of penalties but they just couldn’t break down the Australian defence. The Five Nations champions had done well to get so far after being beaten by New Zealand in their opening game, but after battling past France and Scotland, they were ultimately second best in the final. At least the result wasn’t as demoralising as the 40 - 15 defeat by the Wallabies in Sydney earlier that summer.

Four years after their historic triumph in Sydney, England were back in the showpiece but would fall short of back-to-back wins.

The standout moment of this encounter was arguably the controversial denial of a Mark Cueto try. Efficiency and a ruthlessness meant the Springboks won a try-less World Cup final, kicking five penalties to England’s two. Bokke captain John Smit would later comment that his side had ended up “playing within ourselves because we were so nervous... to be so set in our ways so we didn’t make any mistakes.” This of course proved effective, if not particularly exhilarating for the observer; ‘tactically astute’ but unwilling to take risks.

New Zealand became the first team to retain the Webb Ellis Cup, doing so in emphatic fashion with a near-perfect performance. At one point, the All Blacks had opened up a 21-3 lead over Michael Cheika’s men.

True Kiwi legend Dan Carter - an absentee in the victory four years earlier - was named Man of the Match, the peerless fly-half kicking all four of his penalties and converting the last try. His display came as part of a brilliant triumvirate alongside teammates Richie McCaw and Ma’a Nonu on the night. This iteration of the All Blacks was perhaps the greatest, most talented team to win the tournament.

The most iconic and perhaps the most significant final in sporting history. Bonding a healing nation through sport. The president to the captain, Nelson Mandela handing the Webb Ellis Cup over to Francois Pienaar cannot be matched for iconography. Two decades later, Pienaar admitted that he hadn’t even replayed the match as the memory was so vivid and so special.

As the skipper later explained in an emotional interview, rugby was predominantly an Afrikaaners sport and, in an apartheid regime, a symbol of hate. In 1995, the unity of sport was the unity of a nation and a moment that few outside of South Africa can probably truly understand. The game itself can be scrutinised in the fact that no tries were actually scored, but the drama and the expectation was hyped up to ecstatic levels with what South Africa were about to achieve and the moment and the aftermath truly delivered.

France made up for their two previous lacklustre attempts in finals by pushing host nation New Zealand all the way, with the two sides going head-to-head again as they had in 1987. This was a battling, bruising encounter which demonstrated exceptional defensive prowess from both sides, with France making a legitimate claim to being the better side over the course of the game.

France knew there was a lack of respect and a clear status as underdog. As captain and Man of the Match Thierry Dusautoir revealed, France’s plan was to hold onto points and provide the All Blacks with “only the minimum”.  Unfortunately for them, they were punished with a line-out interception received by Tony Woodcock for the opening try after a quarter of an hour. Substitute Stephen Donald - on for the injured Aaron Cruden - produced the decisive penalty to split the two sides, with this being the only final to be won by a single point.

The 2003 final was a repeat of 1991 but this time it was the Australians hosting, and this was a far more exhilarating affair too. It brought about an unforgettable result too.

Tries were traded by Lote Tuqiri and Jason Robinson, but this was destined to be decided by the kicking game. After a 14-14 tie in normal time, three-pointers for either side took the game to the dramatic dying minutes. Step forward Jonny Wilkinson, who kicked the drop-goal in extra-time that made a thousand front (and back) pages. As dramatic a final as it’s possible to get, and one that will be hard to replicate.